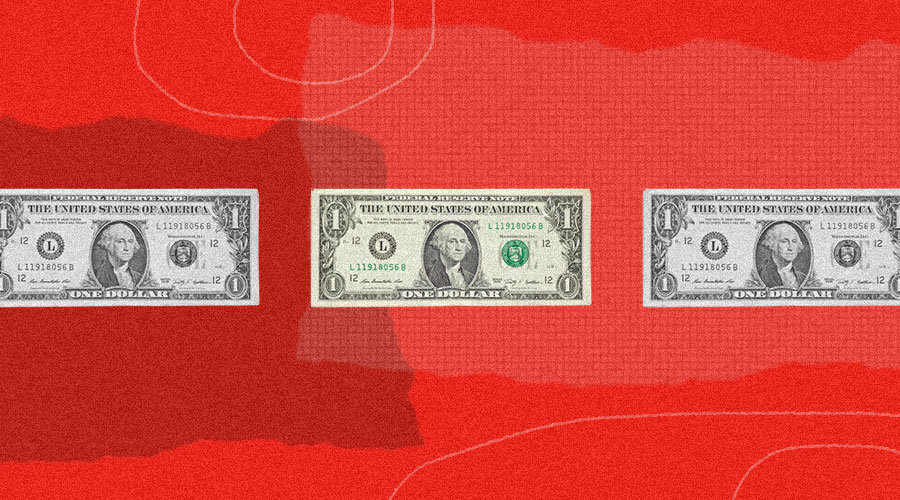 Is Coronavirus a Good Enough Reason to Quit Fiat Currency?

Digital currency is undoubtedly here to stay, but is it the end of fiat currency then?

Is it time to go contactless in currency? The Covid pandemic has shown us how dangerous contacts can be and delving deeper into the virtual world has been on everyone’s mind like never before. But does it summon the complete end of fiat currency? People are skeptical about it.

Fiat currency, also called fiat money, is basically a legal tender whose value is backed by the government that issued it. This differs from money that is backed by some physical asset that sets the standard of its value, such as gold. A common misconception is that, unlike currencies of the past that were based on gold, silver, or other precious metal standard, fiat currencies don’t have “anything” backing them. A more accurate description is that a fiat currency is backed by the resources of the government that issues it, while its value is determined by a number of factors, including economic supply and demand, interest rates, and the money supply.

With a fiat currency, the money supply can be increased far more easily as demand increases, helping to stabilize a currency’s spending power and preventing deflation, or the falling price of goods. This can result in big economic shocks, forcing companies to cut costs, lay off workers, or take other actions to stave off losses in a deflationary environment. And that can lead to a domino effect, hurting more businesses as they lose customers or leading to their customers starting to spend less, and more cuts and job losses. Another advantage of a fiat currency is that it can be used to support volatility in an economy, including supporting debt markets. A central bank can take assets on its own balance sheets, such as the Fed’s purchase of U.S. federal debt and mortgages.

However, the Covid-19 pandemic is expected to cause a drastic decline in cash usage due to the risk of contamination. The unprecedented surge in the demand for contactless payment has also led to outstanding performances for major companies offering cashless methods, such as Apple, Square, and PayPal. Dan Schulman, the CEO of PayPal, sees it as a sign that digital payments are shifting from being a nice-to-have capability to a must-have essential service. There has already been a significant decrease in cash usage over the past few years. Nearly a third of U.S. adults said they typically make no purchase using cash during a week, according to a study by Pew Research Center.

It is needless to say that millennials are the ones who are leading the charge toward a cashless future. A report from Experian in 2019 revealed that 1-in-10 millennials use their digital wallet for every purchase. Pew Research also found that about 34% of adults under the age of 50 make no purchases in a typical week using cash. Younger generations point to convenience as the main reason for switching from cash to contactless payments. They are saying that even though the pandemic brought in the contactless aspect of digital payment, it is not like they were using cash even before that.

Despite the rise in demand for contactless payments, many states and cities in the U.S. have passed laws banning cashless stores. There is a significant correlation between the use of cash, prepaid, debit, high-end credit, and wealth, and there’s a huge correlation between wealth and race. However, those within the industry maintain that the future of contactless payments remains promising.