Augmented reality gaming may be something you’ve heard of, and it was likely when people were hyped about the Pokemon Go game that had people running around cities trying to capture augmented reality Pokemon.

If you played that game or are interested in augmented reality mobile gaming, then follow along with us to find out about the innovations that AR gaming is bringing and how it’s creating world-changing environments for your gameplay.

What Is Augmented Reality Gaming?

Augmented reality (AR) gaming is a relatively new form of gameplay that continues to advance with new features and technologies constantly being added and improved for a better gaming experience.

What’s exciting about AR gaming is that it uses your current environment and augments it with gameplay to create an immersive experience that far exceeds standard mobile gaming and doesn’t require the investment of virtual reality equipment.

With AR, you don’t need any specialized equipment as you do with virtual reality gaming, and often you’re just playing mobile games on your iPhone, touchpad, or other mobile gaming devices. VR gaming has been around for decades but has never become a mainstream gaming option because of the expensive dedicated equipment and limited gaming options available.

Is AR Gaming The Future Of Gaming?

AR Gaming simply provides an enhanced, more immersive, and interactive experience for mobile gaming enthusiasts creating world-changing games while you’re outside interacting with the environment and potentially other real people.

As the technology advances and other complementary technologies such as 5G start to be rolled out, the experience becomes even better with the ability to have more dynamic scenes and incorporate more advanced mobile gaming such as with AR shooter games which can bring more excitement to the AR gaming world.

If you have the choice between a flat two-dimensional gaming experience or an exciting, interactive 3D AR gaming experience, you’ll get more out of the AR game because it feels more natural, and you can interact with the game and the real world environment at the same time.

You’re no longer just sitting staring at a screen but have the excitement of moving and finding game elements in the real world with the AR game using the natural world as part of the game through advanced AI technology.

Shooter games are some of the most popular games for adults and are extremely popular games for kids. They give people an opportunity to live out fantasies, explore worlds, and compete with other players around the world. The biggest disadvantage of current shooter games is that you’re stuck in a chair watching your avatar run around in either a first-person or third-person perspective.

Your gaming experience is limited to what is available on the screen with static scenes that you repeatedly see unless you pay for upgrades or new games. You’re also never physically moving, which is a big problem for kids that get heavily involved in games instead of sports.

When you bring AR gaming and mobile gaming together, you get a fully world-changing experience with dynamic scenes because the game is using your physical environment in the game so that you’re only ever limited by where you decide to go and play the game physically.

AR provides games for kids that get them out and moving so they can incorporate physical exercise with the fun of shooter games that generally keeps them inside. Similar to real-world games like paintball or airsoft, but with no added cost because almost everyone of any age now has a mobile device that can be used for AR gaming.

The first AR games were very basic and overlaid images on top of people’s faces or just showed images on your screen somewhat randomly as you viewed the world through your camera.

By incorporating advanced Artificial Intelligence (AI) into AR gaming, you get a mobile gaming experience that actually uses your environment around you instead of just displaying it. So consider shooter games where you’re trying to evade characters in the game; AI can recognize that you’re hiding behind a physical car so you can’t be shot.

AI is the next step required to make AR gaming real competition for classic gaming and bring it to the mainstream market. So any AR games that incorporate true AI will be well worth the investment to get the same or better experience that you’re used to from traditional shooter games.

Augmented reality (AR) mobile gaming has been around for some time now, but the advances in the technology and the developers creating new ways and features to use AR in gaming are only just starting, but we are seeing some incredible mobile gaming options come out.

JamShoot is one of the newest games to come to market, offering a brand new type of AR gaming experience. It’s the first arcade shooter game with a dynamic scene and AR elements, meaning you can play the game anywhere you want for an immersive mobile gaming experience.

The JamShoot AR mobile app is a fantastic game for kids and adults, providing a world-changing shooter game for anybody that loves gaming and is interested in how AR can improve shooter games going forward.

Along with the AR elements included with the game is an innovative artificial intelligence that keeps the game fun, involved, and ever-changing so you don’t get bored and can continue playing the shooter game for a long time.

If you’re excited or just mildly interested in AR shooter mobile gaming or looking for an excellent game for kids, give JamShoot a shot.

Conclusion: Is AR Gaming The Future?

AR gaming is a fantastic new technology that continues to advance with new features and new mobile gaming experiences. It may soon take over from traditional gaming, where virtual reality games never managed to succeed.

There is no additional cost, specialized equipment, or special rooms needed for AR mobile gaming. It’s an on-the-go immersive experience that anybody can enjoy no matter where they are.

AR mobile gaming may very well be the future of gaming and potential technology to use in classrooms to engage with younger generations that want more from their learning and gaming experiences. 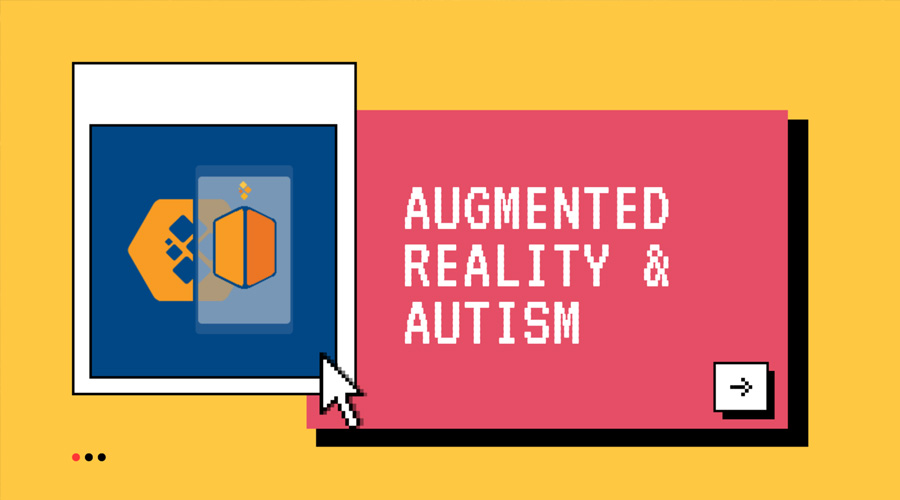 Augmented reality now helps treat and improve ASD AR is an innovation where digital data (pictures, sound, text) is superimposed on this present reality, either with cell phones or headsets and glasses. Augmented Reality is arising as a promising innovation to 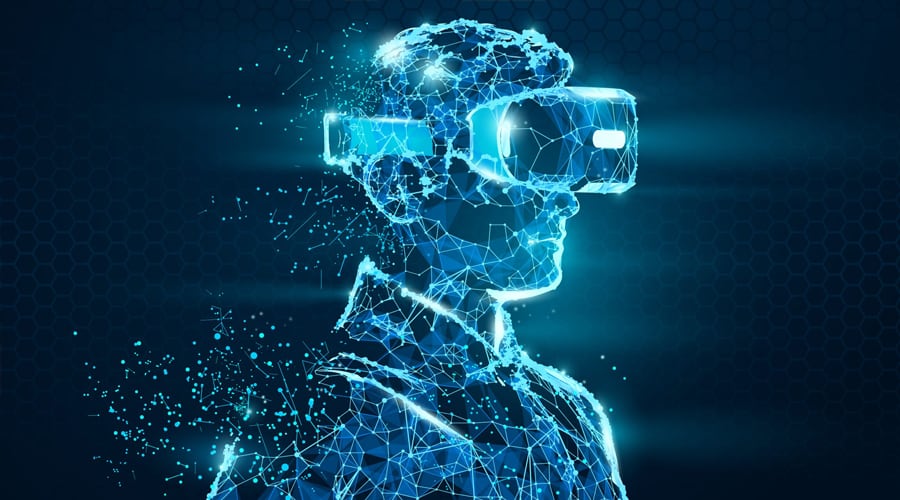 It is going to be a decade since AR Applications entered the mainstream market, yet why didn’t they take off Among the most significant trends in technology, augmented reality rightfully takes a leading position. With more than one billion users expected

2021 predictions for the Indian IT Industry: 3i Infotech

While COVID-19 continues to play out an unprecedented upheaval across the globe, businesses will need to tune up technologies to bring some semblance of order to uncertainty, complexity and to rethink and reboot their digital strategies. Mr. Padmanabhan Iyer, Managing