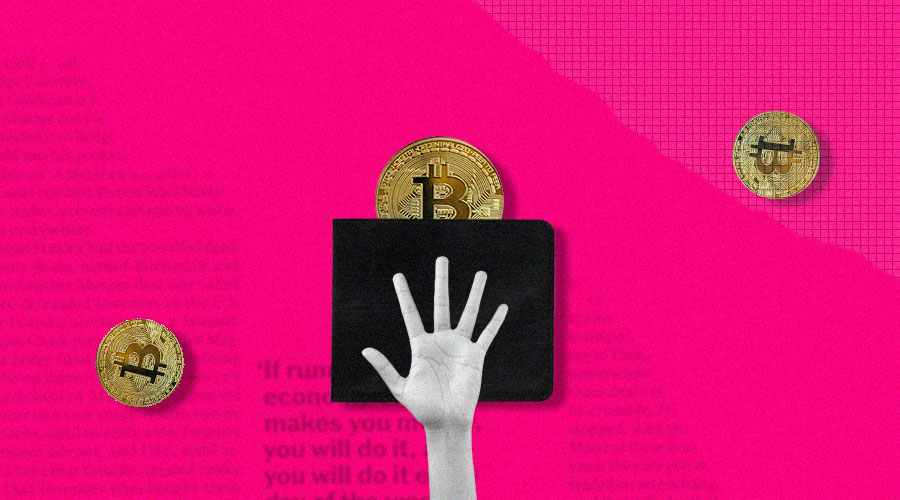 India is among the countries with the most controversial stance on the cryptocurrency industry. Over the past few years, the authorities have announced their intentions to ban and criminalize the usage of digital assets. Later, they abandoned these plans, insisting that the upcoming regulation would be a better step than a blanket ban. However, it remains unknown how and when India will impose a regulatory framework on the sector. For time beijing, investors are extremely worried about the integration of crypto taxes in the Indian cryptocurrency market.

According to recent coverage by Bloomberg, the government will take a stance only after reaching a consensus with other countries. An individual familiar with the matter further revealed that India has no intentions to either tighten or encourage crypto trading anytime soon. The idea of a global stand on digital assets has already been proposed in the past several months. Earlier this year, the Prime Minister of the country – Narendra Modi – opined that India should not act alone when formulating rules in the industry. Seeking international assistance in composing a common strategy on the matter sounds like the right solution for the top politician.

View of IMF on Cryptocurrencies

In its latest Global Financial Stability Report, the IMF has called for tougher regulations to prevent the rapid growth in cryptocurrencies, which it said can lead to financial instability, defrauding of consumers, and funding of terrorism. The report highlighted the hacking risks the crypto trade poses because of its digital nature. The report also pointed out the inadequate disclosure and oversight over the industry, saying some currencies were likely created for the sole purpose of speculation or fraud. The authors of the report said the anonymity of crypto assets creates data gaps for regulators and can contribute to even money laundering.

View of World Bank on Cryptocurrencies

The World Bank, meanwhile, has made clear its preference for central bank digital currencies (CBDCs) instead of privately held cryptocurrencies. It has been said that CBDCs can facilitate cross-border transactions and vastly improve the international payments systems. When El Salvador granted Bitcoin the status of legal tender, the international lender rejected its request for assistance with the rollout because of “environmental and transparency shortcomings”.

Why India should be Cautious and Await the Global Consensus?

Determining valuation is not the only challenge in the crypto ecosystem, it also includes identification, monitoring, and management of risks for defy regulators and firms. These include, for example, operational and financial integrity risks from crypto-asset exchanges and wallets, investor protection, inadequate reserves, and inaccurate disclosure for some stablecoins. Moreover, in emerging markets and developing economies, the advent of crypto can accelerate what we have called “cryptoization”—when these assets replace domestic currency and circumvent exchange restrictions and capital account management measures.

Such risks underscore why we now need comprehensive international standards that more fully address risks to the financial system from crypto assets, their associated ecosystem, and their related transactions while allowing for an enabling environment for useful crypto asset products and applications. 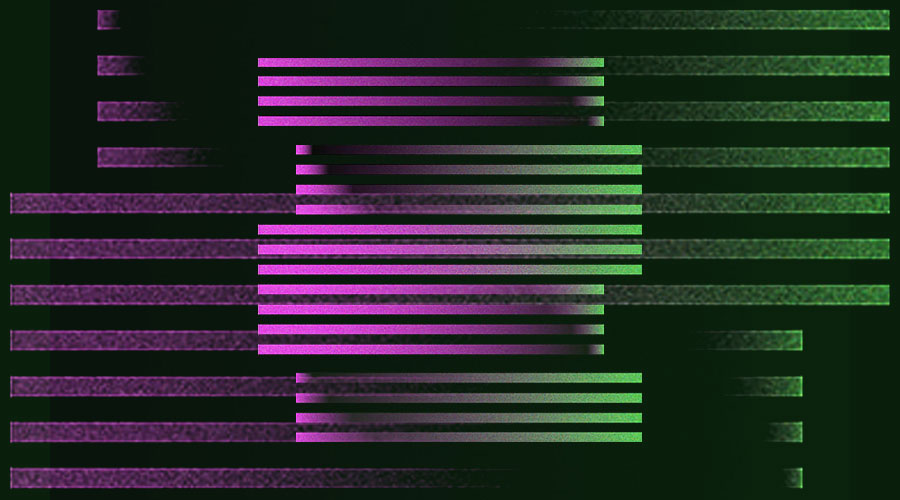 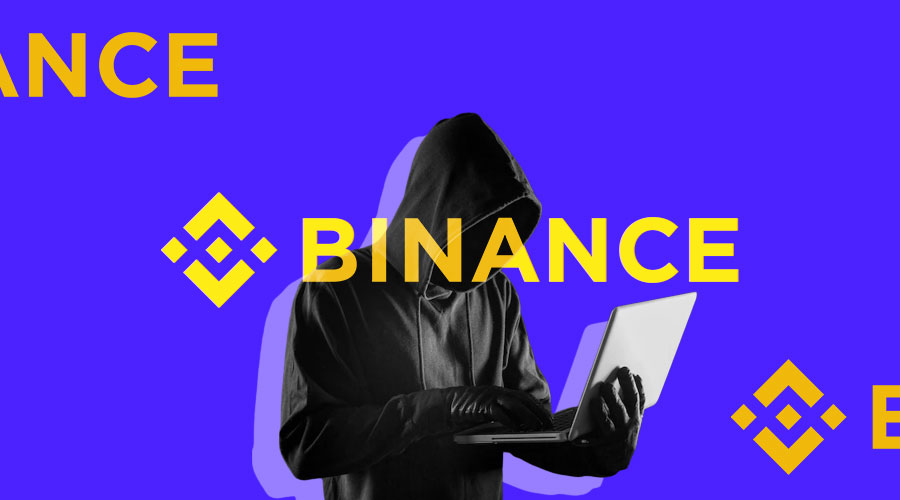 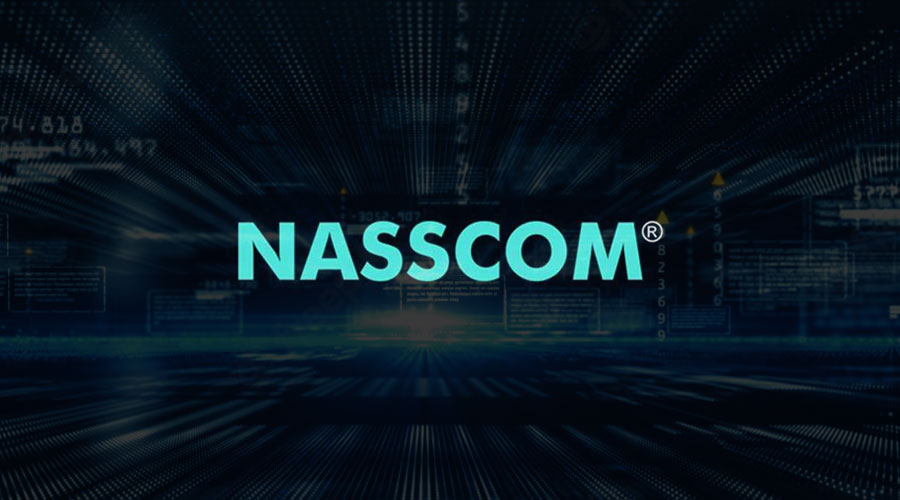