Home  /  Deep Learning   /  Indian Instagrammers can Now Appear on the Platform in Their 3D Avatars! 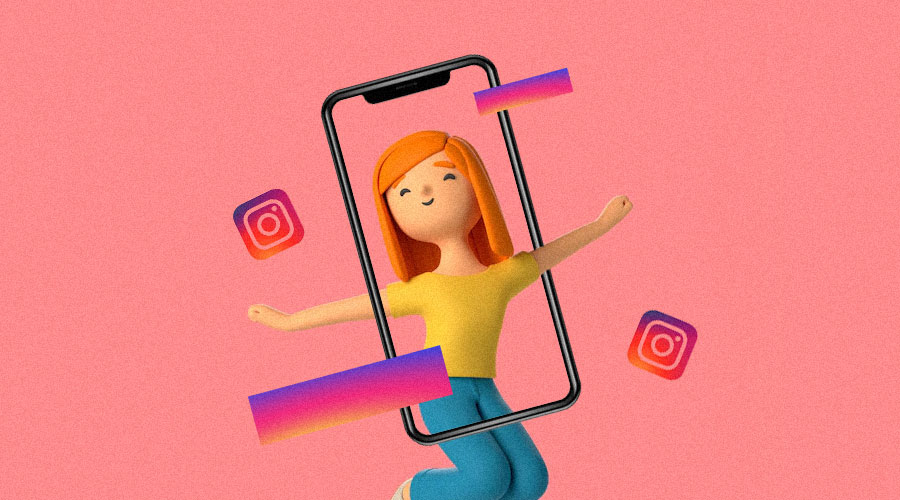 3D Avatars are now on Instagram! Indian Instagrammers can use these 3D avatars too

Users in India can now appear as their virtual selves through stickers, feed posts, and Facebook profile pictures across Meta’s family of apps. Your 3D avatar will be a cartoon version of yourself that is supposed to capture how you look in a virtual setting. For the first time, in India Meta is introducing new updated 3D avatars across Facebook, Messenger, and Instagram. Thes new features allow users to alter their appearance with the help of facial shapes.

India has been a vital testing ground for several of Meta’s products and features. Meta users in India can appear as their virtual selves through stickers, feed posts, and Facebook profile pictures across Meta’s family of apps including its virtual reality platform. It might not be an accurate facsimile of your real appearance, but rather, a digital version of yourself. The 3D avatars are a part of Meta’s push towards the metaverse.

The updated avatars include cochlear implants and over-the-ear hearing aids in different colors as assistive offerings for people with disabilities. It also includes wheelchairs, which will appear in stickers on Facebook, in Messenger chats, and in DMs on Instagram. The company is also planning to introduce more customization options. Meta continues to add more options to give people even more ways to express themselves.

The company said it is also improving the look of the avatars, subtle adjustments have been made to certain facial shapes and skin shaders to make avatars more authentic. It will continue to add more options over time based on feedback from the community, the company noted. Meta informed that its 3D avatars for Instagram Stories and Direct Messages will allow users in select countries to use them. It also released new versions for its messenger and Facebook profiles.