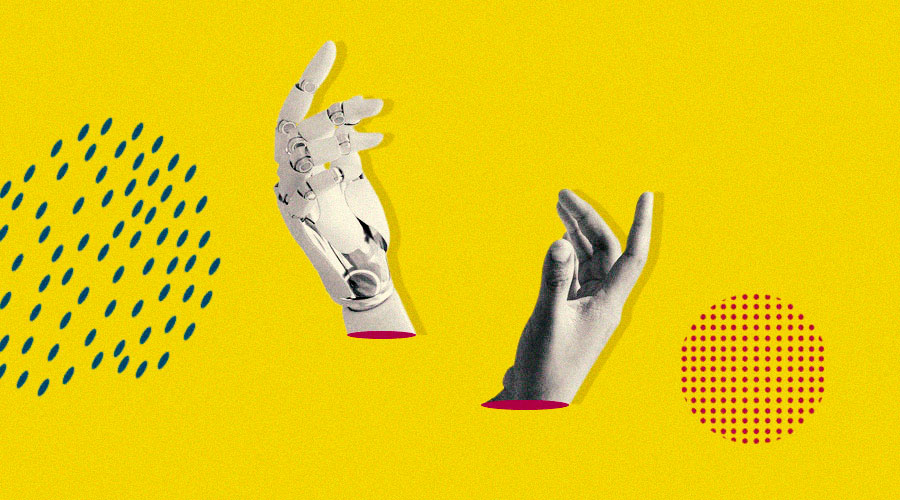 Indian Businesses Lead On AI Adoption In Comparison To The UK & US, Finds PEAK’s State Of AI 2022 Report

New Delhi, India (May 30, 2022) – PEAK, a Decision Intelligence company, released its State of AI 2022 report today, highlighting those Indian businesses lead both US and UK when it comes to data maturity and adoption of Artificial Intelligence (AI). Most (84%) Indian businesses with 100 or more employees are currently using AI in one form or another, nearly twice that of the UK (46%), whereas the US is at 68%. A staggering 98% of companies in India using AI are leveraging it to automate decisions.

Richard Potter, co-founder, and CEO of Peak said, “Peak has seen huge ambition from Indian customers when it comes to AI adoption, which is reflected in this report. Decision-makers here regularly score their businesses and their industries higher than their US or UK counterparts on everything from digital transformation to AI adoption and attitudes to data.

“AI is a pivotal technology that will fundamentally change the way we work. Successful commercial adoption requires a high level of data maturity within a business, strong support from the entire organization, and a focus on building models that solve a business need. Indian businesses are embracing AI, giving themselves a strong competitive advantage – both at home and on an international stage.”

The research, conducted in partnership with the Centre for Economics and Business Research (Cebr), finds that Indian respondents are more likely to say they have the technical knowledge and managerial skills in-house to facilitate digital transformation. Indeed, Indian businesses are more likely to have hired data scientists, data engineers, and decision architects than their counterparts in the US or the UK. Similarly, 61% of organizations in India have a Chief Data Officer compared to the global average of 52%. They were also most likely to seek support from external tech teams (59% vs an average of 47%), suggesting that Indian businesses are better able to realize value from their data investments and can justify the additional spending.

The report also provides a look at the data strategy and architecture that Indian decision-makers have in place:

The report is based on a survey of 775 decision makers (senior managers and above) from the US, UK, and India. Respondents were all from companies with 100 or more staff. The research was conducted for Peak by Opinium, in partnership with the Centre for Economics and Business Research (Cebr). The survey ran from 19-25 April 2022.

Jointly founded in Manchester and Jaipur in 2015 by Richard Potter, David Leitch, and Atul Sharma, Peak is on a mission to change the way the world works.

A pioneer in the Decision Intelligence category, its platform enables customers to apply AI to the commercial decision-making process. Peak features three products – Dock, Factory, and Work – that can be leveraged by businesses at every stage of their AI journey to build apps that deliver against specific business needs. With features to support both technical and line-of-business users, Peak makes these apps widely accessible to everyone within a business, simplifying and accelerating the adoption of AI. It is used by leading brands including Nike, ASOS, PepsiCo, KFC, and Sika.

The company has grown significantly over the last three years, and, in August 2021, Peak announced a $75m Series C funding round led by SoftBank’s Vision Fund II. The same year, it received a Best Companies 3-star accreditation, which recognizes extraordinary levels of employee engagement, and was ranked by The Sunday Times as one of the Best 100 Companies to Work For in 2020 and 2021.