Home  /  Latest News   /  India and Smart City: What does the Future Hold? 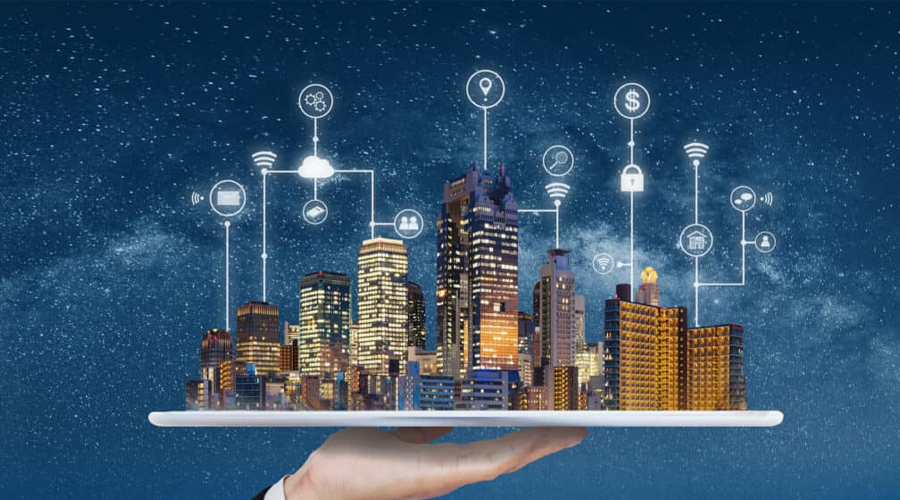 India and Smart City: What does the Future Hold?

The idea of a smart city is not new. Let’s see where India stands in the field of smart cities.

In an urban region, a city that is very much advanced in terms of infrastructure, real estate, communication, and market availability is called a smart city. In this process of development of smart city education and health sector will also be catered. Water management will also be part of this project. The cities which are on the list of smart cities will be developed into a whole wifi city where internet access would be available at every public place. It is not only about bringing new development but even redevelopment of the existing infrastructure will be done. A total number of 98 cities including many state capitals are to be developed. In the process of developing information technology is a must that is to be developed to make the place a smart city. In the first round around twenty cities will be allotted with the fund to turn them into smart cities. The first ten smart cities of India will be Bhubaneswar, Pune, Jaipur, Surat, Ludhiana, Kochi, Ahmedabad, Solapur, New Delhi, and Udaipur.

Several examples of smart cities in action are residents using apps to plan their trips around traffic or train delays, administrators gleaning traffic patterns and then changing traffic lights or roads, utilities dimming lights when people aren’t around or tapping into solar and thermal power, sanitation departments utilizing sensors in trash receptacles to adjust pickup schedules, as well as city authorities detecting water leaks and monitoring buildings and the environment. To put it simply, smart cities deploy technology and make use of data to inform decisions and ultimately achieve a better quality of life for residents.

In smart cities, the McKinsey report notes, it’s projected that employment rates go up 1% to 3% while living expenses drop by 1% to 3%, water consumption decreases 20% to 30%, greenhouse emissions are reduced by 10% to 15% and unrecycled waste decreases by 10% to 20%. Additionally, disease rates decline by 8% to 15%, emergency response time drops 20% to 35% and even crime declines 30% to 40%. ABI Research predicts an estimated $5 trillion per year could be saved by governments, enterprises, and citizens throughout an aggregated 75 smart cities by 2022. But the research also points out that cities will first have to invest significantly in technology projects. Smart cities will also build deeper connections between government officials and citizens by giving residents tools to communicate their concerns and officials the means to actively listen.

What All Smart Cities Need to Properly Function

Smart city infrastructure has to be intelligent and utilize cognitive technologies, including AI and machine learning, to study the continuous interactions of a city’s citizens and their surroundings. This is where a customer relationship management (CRM) solution comes in. It will serve as a centralized hub of all data and, most importantly, put the citizens at the center of it all. 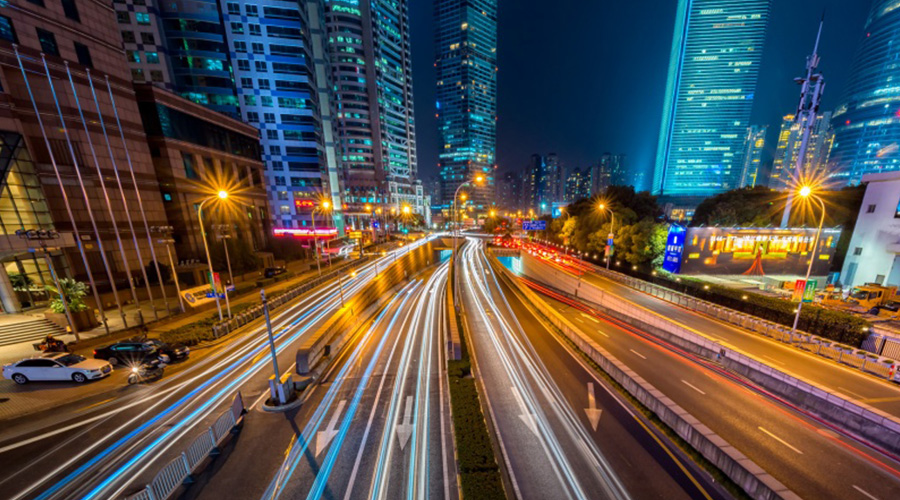 Investments in smart city tech startups is on trend Many cities, including New York, San Francisco and Seattle, have shuttered businesses and offices for the last 18 months, resulting in changing traffic patterns, reduced public transit ridership, and an uptick in