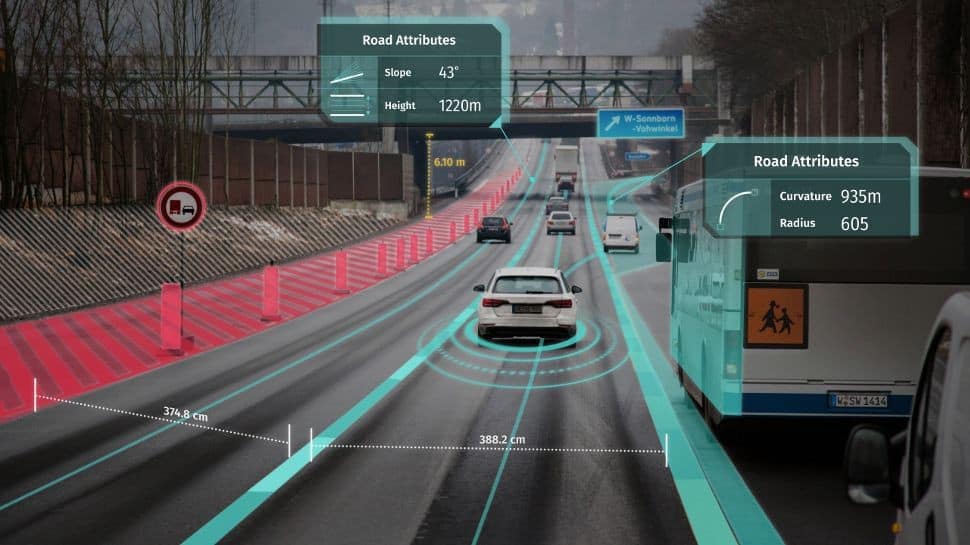 Autonomous vehicles or self-driving cars have begun to occupy the same roads the general public drives on. It can make many people nervous about a vehicle’s ability to make safe decisions. Understanding one of the major technologies in autonomous vehicles, machine learning (ML) can help settle the minds of the wary.

Autonomous vehicles (AVs) or self-driving cars require the ability to make decisions to navigate streets safely, whether empty or in rush-hour traffic. For AVs, machine learning (ML) algorithms replace human brain in determining the proper action to perform. Algorithms decide within a fraction of a second whether to take a left turn or right, using the brakes at a spotlight or accelerating after a turn. These ML algorithms are different from traditional ones, which are environmental ???. Data is collected from its surroundings and correlated with previous trips and a set of rules to determine how best to proceed.

Self-driving cars will make roads safer because they can make better and more reliable decisions than a human mind. A car must learn and be prepared to face the unpredictable behaviour of other cars nearby. ML algorithms make AVs capable of judgements in real-time.

The goal is to increase safety and trust in autonomous cars. Without ML algorithms, an autonomous vehicle would always make the same decision based on its circumstances, even if variables remain unchanged that could affect the outcome

As ML begins to take on reasoning processes much like people do, that’s why it works for AVs.

While autonomous vehicles are principally only in the prototyping and testing stages, machine learning is already being applied to numerous aspects of the technology used in advanced driver-assistance systems (ADAS). And it seems like it is also set to play a crucial role in future developments.

Neural networks can identify patterns; hence they can be used within vehicles to monitor the driver. For instance, facial recognition can be employed to recognise the driver and verify if he or she has certain rights, including permission to start the car, which could help prevent unauthorised use and theft.

It could also utilise occupancy to optimise the experience for others in the car. It means automatically adjusting the air conditioning to correspond to the number and location of the passengers.

Vehicles will require a degree of supervision and attention from someone designated as the driver. Recognition of facial expressions will be the key to improve safety. Such systems can also be used to learn and identify signs of fatigue or insufficient attention, and alert the occupants, probably even going so far as to slow or stop the vehicle.

If full autonomy is considered as the ultimate aim of autonomous vehicles, automatic systems will have to replace drivers, supplanting all human input entirely.

In this, machine learning’s role would be to take data input from a raft of sensors to ensure the ADAS makes sense of the world around the vehicle accurately and safely. By following this way, the system can control the vehicle’s speed and direction entirely along with object detection, perception, tracking, and prediction.

Safety and Security in AVs

The most important consideration with autonomous vehicles undoubtedly is that they are propelled safely and don’t cause accidents during rush hours. It involves the functional safety of the vehicle’s system and its devices, and makes sure the inherent security of the network and systems that back it.

The implications of ML are massive and multifaceted. As autonomous driving progresses, you’ll realise that technology is getting smarter because of it.