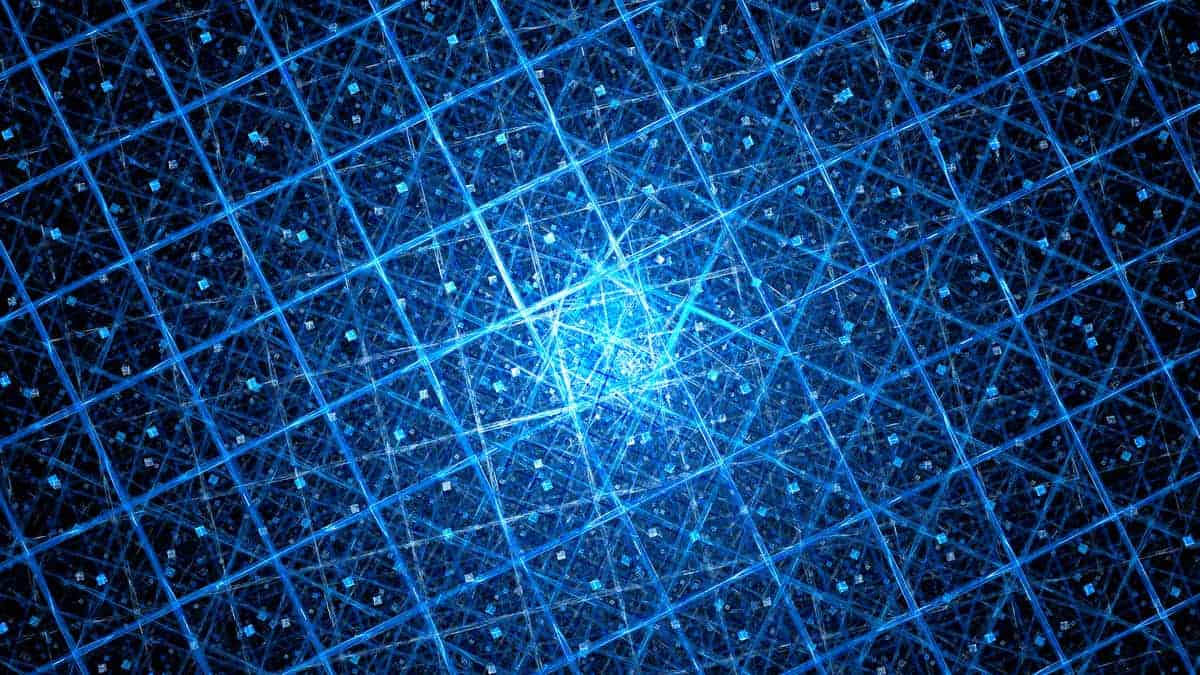 How Quantum Computing is Enabling Teleportation ?

Quantum Computing has been baffling scientists and tech enthusiasts for quite a long time now. This fascination is evident given the plethora of scope and the potential it offers in communication, drug discovery, Artificial Intelligence, and others. A report by McKinsey & Partner, predicts the field of quantum computing technology to have a global market value of US$1 trillion by 2035. Now, a team of researchers from the University of Rochester and Purdue University has found a way to facilitate teleportation using quantum computing. In a paper published in Nature Communications, the researchers, including John Nichol, an assistant professor of physics at Rochester, and Andrew Jordan, a professor of physics at Rochester, explore new ways of creating quantum-mechanical interactions between distant electrons and qubits entanglement. This heralds a new age of quantum communication and information exchange.

You probably remember Asgardian characters from Marvel calling for Heimdall, who uses Bifrost to teleport Thor, Hulk, and other characters in the movies and comics. Or perhaps you remember the most popular catchphrase “Beam me up, Scotty!” from the fiction Star Trek series. While the concept of teleportation is common in fictional movies, quantum teleportation has not previously been demonstrated in quantum-dot spin qubits (quantum bits). This is because separating entangled pairs of spins to remote locations, as required for quantum teleportation, poses the main challenge to teleportation in quantum dots.  This is because though photons have a natural ability to propagate over a long distance, electrons are generally confined to one place. The researchers solved this problem by using a recently demonstrated technique to distribute entangled spin states via Heisenberg exchange coupling. This is exciting since last year scientists confirmed that information could be passed between photons on computer chips even when the photons were not physically linked.

John said, “Individual electrons are promising qubits because they interact very easily with each other, and individual electron qubits in semiconductors are also scalable. Reliably creating long-distance interactions between electrons is essential for quantum computing.” He further continues saying, “We provide evidence for ‘entanglement swapping,’ in which we create entanglement between two electrons even though the particles never interact, and ‘quantum gate teleportation,’ a potentially useful technique for quantum computing using teleportation.”

Entanglement or qubit pairing is the state where one qubit cannot be described independently of the state of the others, which allows instantaneous communication. Albert Einstein mockingly called it “spooky action at a distance.”

This research is based upon work supported by the Defense Advanced Research Projects Agency, the Army Research Office, and the National Science Foundation. To create this teleportation, scientists exploited some fundamental laws of subatomic physics, i.e., Heisenberg exchange coupling. When two electrons share the same state, they must necessarily have one opposite magnetic moment or quantum spin state. In case certain kinds of particles have the same magnetic moment, they cannot be in the same place at the same time. This implies two electrons in the same quantum state cannot sit on top of each other. If they did, their states would swap back and forth in time. Researchers had previously shown how this property could be manipulated without acting directly on electrons, presenting itself as a method for teleportation. The researchers used the technique to distribute entangled pairs of electrons and teleport their spin states. The results pave the way for future research on quantum teleportation involving spin states of all matter, not just photons, and provide more evidence for the surprisingly useful capabilities of individual electrons in qubit semiconductors.

The teleportation of information it is not only the first step to get to teleportation itself, but it has essential applications in the development of quantum computing and data encryption. For instance, recently, Dr. Alexis Kirke, Senior Research Fellow in the Interdisciplinary Centre for Computer Music Research at the University of Plymouth (UK), has, for the first time, demonstrated how a human musician can communicate directly with a quantum computer via teleportation. He used a system called MIq (Multi-Agent Interactive qgMuse), in which an IBM quantum computer executes a methodology called Grover’s Algorithm.

Grover’s Algorithm is far faster than any traditional algorithm, which was very important for this project because there is no way to transport quantum data without quantum teleportation, according to Dr. Kirke. The result was, while Dr. Kirke played a song from Game of Thrones on a piano, a 14-qubit IBM computer rapidly composed accompanying music for the tune.

You can read Nichol’s paper here.

You can read Alexis’s paper here. 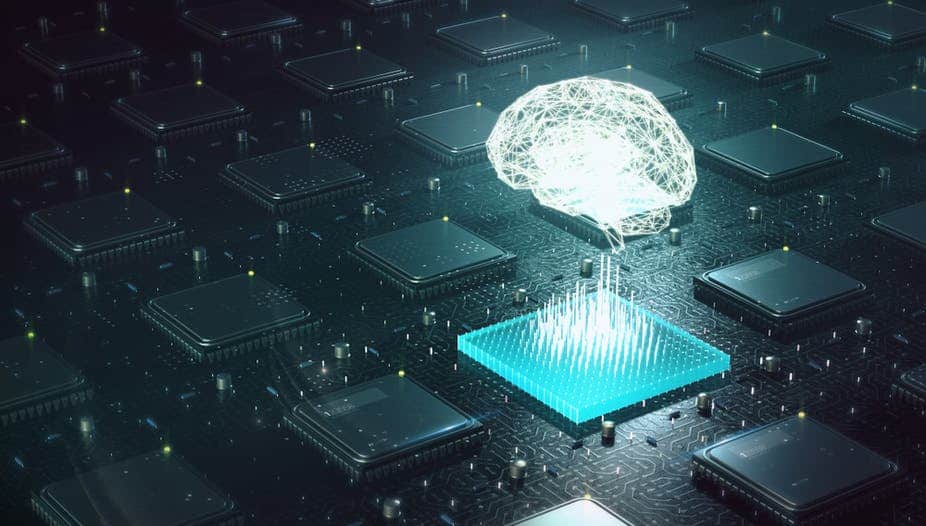 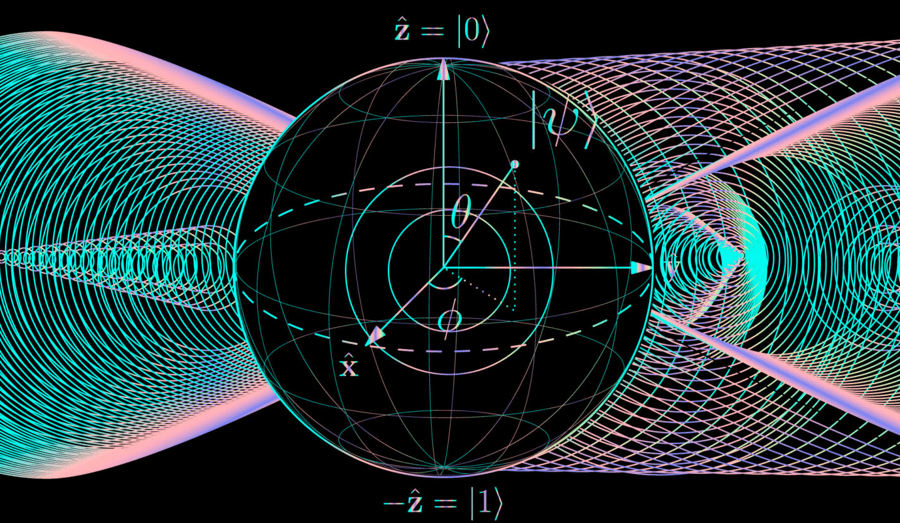 Quantum computing, a promising field that adopts quantum physics principles, is now exploring the area of finding a possible cure against the COVID-19. Given the data about existing pharmaceuticals compounds and research on the new potential compounds, finding the right