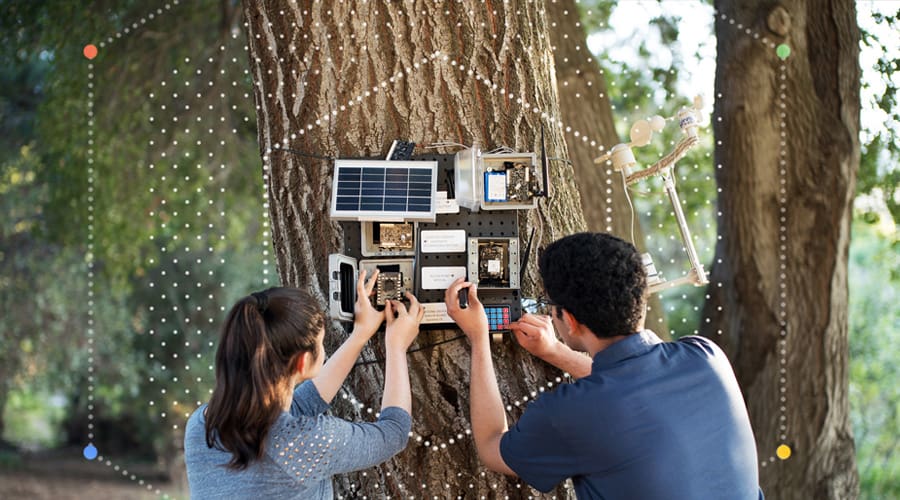 Artificial intelligence has the potential to play a critical role in identifying, recognizing, and tracking wild animals in their natural habitats or in wildlife preserves.

Artificial intelligence today plays an enormous role in boosting and transforming industries around the world.  It is basically a computer program’s ability to learn and think. The rapid advancement of AI production, from Cortana to autonomous vehicles, shows no signs of slowing down. Artificial intelligence can encompass nearly anything, from search engine algorithms to robotics, and much more.

AI helps to create the next-generation workplace, which thrives on seamless communication between business systems and individuals. As a result, human resources are not rendered obsolete; rather, new technology augments their efforts. In reality, AI allows organizations to free up resources to focus on higher-level activities.

Wildlife conservation, unlike banking, science, healthcare, and other fields, is often left in limbo when it comes to advanced AI solutions. Nonetheless, there is a range of global innovative organizations and startups focusing on real-world AI for good applications to promote biodiversity resilience. The World Wildlife Fund (WWF) is collaborating with Intel to use AI to track and protect Siberian tigers in Northeastern China, for example.

Animal conservation has now become a critical topic in the fight to save the planet’s biodiversity. AI has the potential to play a critical role in identifying, recognizing, and tracking wild animals in their natural habitats or in wildlife preserves.

Most notably, AI can aid in the preservation of endangered animals. And, if such animals are tracked or monitored by rescue teams, they can be protected from natural calamities such as wildfires, floods, and other environmental disasters. In order to conserve wild animals, AI-enabled tools, apps, and analysis or tracking systems are used to keep a record of their actions and make accurate predictions.

Here are some of the ways AI can help in the conservation of wildlife:

The use of GPS trackers to track animals’ migration patterns has increased. In this case, AI algorithms can study and anticipate an animal’s migratory pattern in order to find out how to better protect its habitat. Conservationists can properly manage resources and land for these species if they know where they go.

Tracking of Poachers To Save Animals

Killing animals in large numbers is a criminal practice that decreases the number of endangered species. For example, elephants are killed for their valuable tusks, and rhinoceros are killed for their horns.  However, AI can now assist in controlling certain illegal activities through a human-free surveillance system.

Drones with artificial intelligence and night vision cameras can identify poachers on the grounds and warn the forest service, who can intervene before any animal is killed. AI-enabled cameras with fast warning systems can easily spot humans with weapons and other suspicious activities.

People who appreciate the beach also trash the ocean’s surface, posing a risk to different species that live or are fully reliant on marine life. Models can now quickly identify and eliminate plastics from natural habitats until they damage wildlife, thanks to artificial intelligence.

Drones have been qualified to detect waste products floating or drowning in the sea and to notify the marine wildlife management department so that they can be collected and removed. Plastic products, which have become a common occurrence among tourists and people who enjoy their lives across the ocean, make up the majority of marine litter.

To summarize, artificial intelligence is increasingly being used in wildlife conservation efforts around the world, not only to make this situation simpler and quicker and to produce more effective results, but also to help compensate for the scarcity of qualified human resources capable of documenting and protecting animals and biodiversity. Alternatively, it minimizes the danger to human safety that conventional data collection techniques raise due to proximity to potentially hazardous animals or ecosystems. 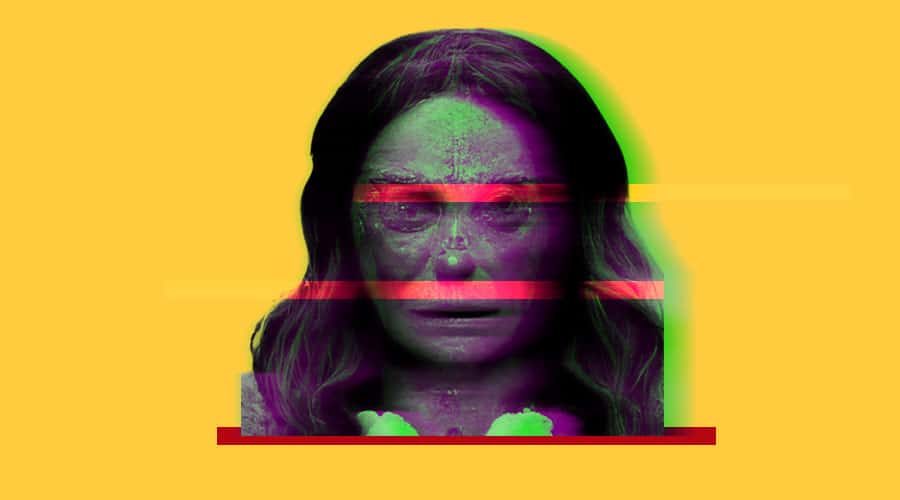 Meet Loab, the most terrifying face revolving around the internet that AI created as a cryptid art Mysteries and the internet have gone hand in hand since the latter’s utilization was popularized in the mid to late 90s. At present, the