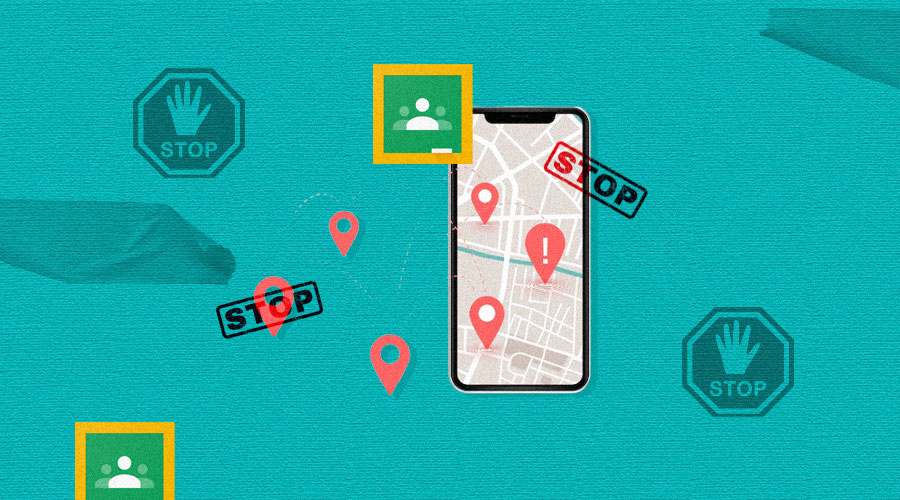 Google is being urged to stop tracking location data ahead of the Roe v Wade decision.

More than 40 Democratic members of Congress have asked Google to stop collecting and storing customer location data that could be used by prosecutors to track down women who have abortions. We’re afraid that, in a world where abortion may be made illegal, the Google data tracking practice of collecting and maintaining vast records of cell phone location data could enable far-right extremists to target those seeking reproductive health care. That’s because Google keeps historical location data on hundreds of millions of smartphone users, which it frequently provides to government agencies, Democrats stated in a letter signed by Senator Ron Wyden (D-Ore.) and Rep. Anna Eshoo (D-Calif.) on May 24. (D-Calif.). Sundar Pichai, the CEO of Google, received the letter.

Google should specifically cease collecting unnecessary customer location data or any non-aggregate location data about individual consumers, whether in identifiable or anonymized form. Google’s online advertising-focused digital infrastructure cannot be used as a weapon against women. People who use iPhones enjoy greater privacy from government surveillance of their travels than the tens of millions of Americans who use Android devices.

Democrats wrote that Republicans in Congress are already discussing passing a law criminalizing abortion in all 50 states, putting the government in control of women’s bodies in response to the draught Supreme Court ruling overturning Roe v Wade.

While Google should be commended for being one of the first corporations in the United States to require a warrant before sharing location data with law enforcement, this is insufficient. If the far-right Supreme Court and Republican politicians make abortion illegal, right-wing prosecutors will almost certainly acquire legal warrants to track down, punish, and imprison women who seek crucial reproductive health care. The only way to protect your clients’ location data from such egregious government, snooping around, is to never keep it.

They wrote that Google collects extensive data from Android devices, which capture and transmit location information to Google regardless of whether the phone is in use or which app a user has open. Google has constructed its Android operating system so that consumers can only allow third-party apps to access location data if they also allow Google to get their location data. Google, on the other hand, can only acquire location data from iPhone users when they use the Google Maps app.

Even some Google employees have been perplexed by the way Google location privacy settings function. Documents from a consumer fraud claim brought by the state of Arizona against Google indicate that business workers knew and debated among themselves that the company’s location privacy settings were confusing and potentially deceptive as they had previously reported in August 2020.

The MPs are worried about a “digital divide” hurting the privacy of low-income people because many of the cheaper cellphones utilize Android. There is no legal requirement for Google to gather and maintain track of its customers’ every step. Apple has demonstrated that smartphone businesses do not need to keep invasive tracking databases of their customer’s locations. Google’s deliberate decision to do so has resulted in a new digital gap, in which privacy and security have become a luxury. The tens of millions of Americans who use Android devices have less privacy from government surveillance than those who can purchase an iPhone. 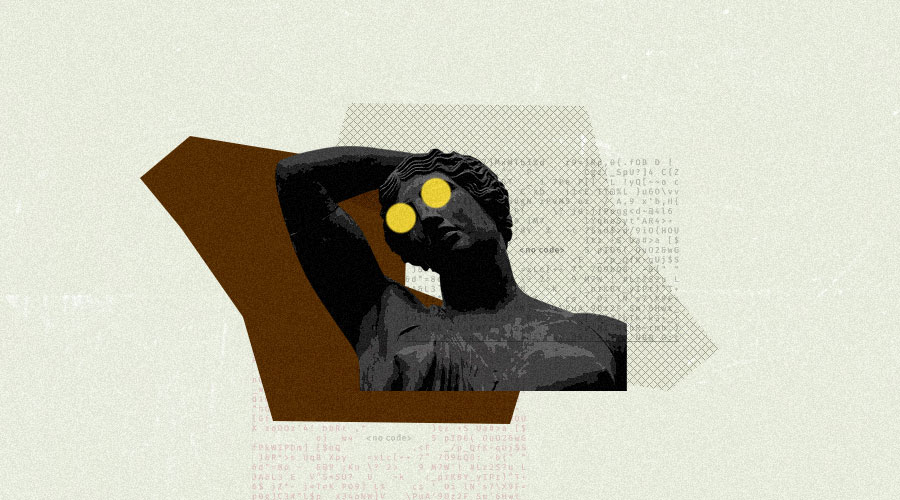 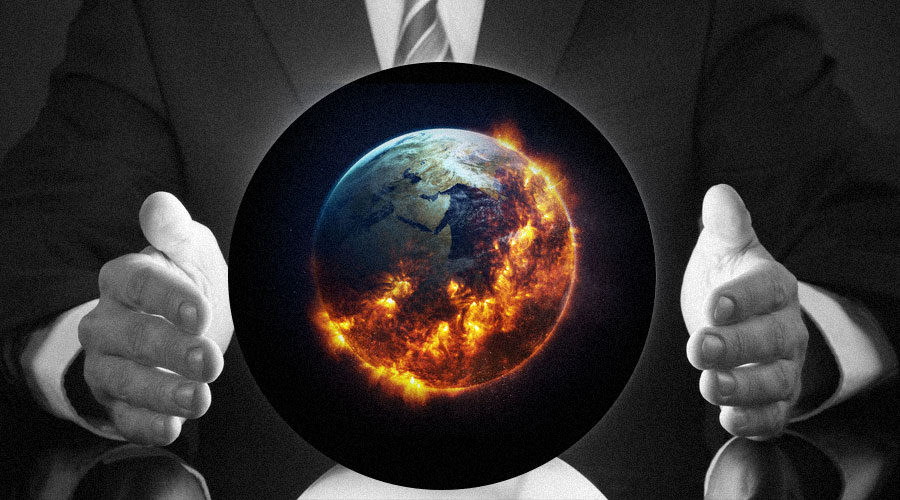 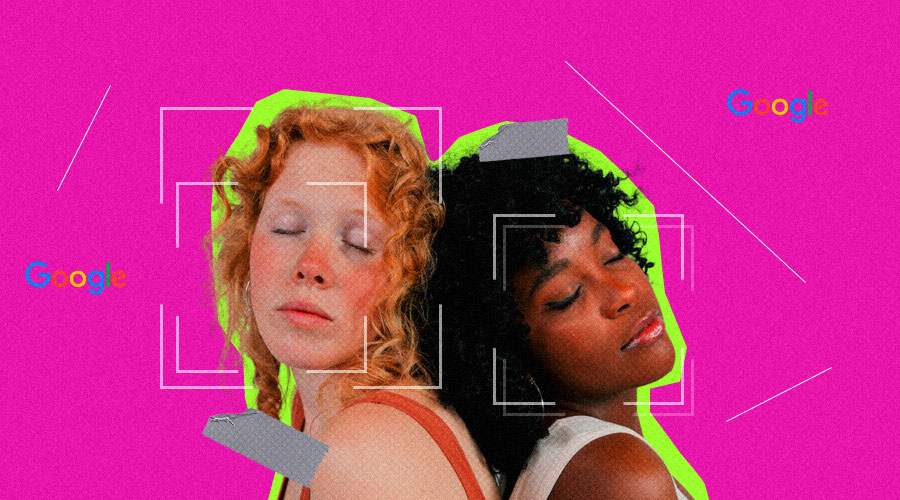