Home  /  Games   /  Getting Married in Metaverse? Learn About the Legal Facts Here

Wedding bells on the internet! What are the legal consequences?

There was a time when people used to get drunk and go to Vegas to do overnight weddings and regret it in the morning. Well, Metaverse is now the new Vegas where people are tying knots for fun. Now the question arises whether such weddings are legal or not. According to law experts, marrying in the metaverse is definitely legal in the real world, in the sense that it is not illegal. As for being legally binding it is not so effective. However, it does not mean that there will not be any legal issues, adding questions that are already arising about behaviors in the metaverse and whether they might be actionable in the real world.

Potential real-world repercussions for metaverse activity might include things done on the metaverse and being used as evidence of claims in the real world; if a couple were to split up after being together, but unmarried in the real world, any claims to one another’s assets might be bolstered by evidence of a ‘marriage’ in the metaverse. On the other hand, if a couple were to invest in metaverse assets together, virtual real estate or similar, that would too be something the courts could entertain, alongside things like fraud perpetrated through the channel that ultimately impacts real-world money.

With the momentum, the metaverse has been gathering, it is all set to become a significant digital channel. And, as for the extent of the role that it will play, it becomes clearer over time. There may well come a stage where the law is updated to evolve alongside virtual life. So, as for now, metaverse marriage is not a binding marriage under current definitions, but it doesn’t mean to say that this will forever be the case.

From the legal point of view, wedding officiants can certainly perform a ceremony in the metaverse to celebrate a couple’s commitment, appearing as an avatar or ‘digital minister.’ But for a marriage ceremony to be binding, it needs an IRL component. Wedding officiants should meet with the couple in person and sign the marriage license the old-fashioned way in order to keep things legal. The only exception to this might be in a state that allows a ceremony to take place remotely using video conferencing technology, but even then, couples should appear as themselves (not as an avatar) to take their vows.

Other common requirements are that one or all of the parties must be physically located within the state that issued the marriage license and that couples must be able to show the officiant a government-issued photo ID via webcam. So, for now, weddings in immersive virtual spaces (such as metaverse venues or video games) are a lot of fun, but probably won’t be legally binding without a real-world ceremony to back them up.  This makes metaverse ceremonies perfect for vow renewals, second ceremonies, sequel weddings, or hybrid ceremonies, in which a couple is married in the real world while their avatars marry simultaneously online. 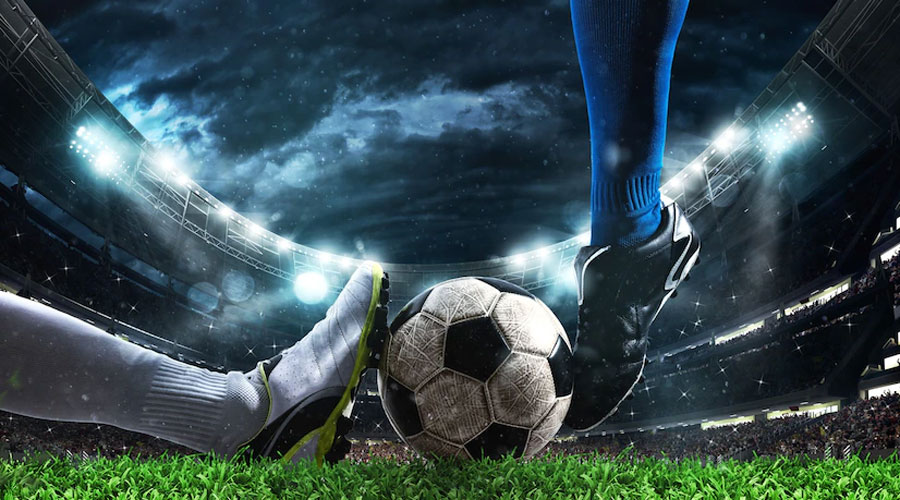 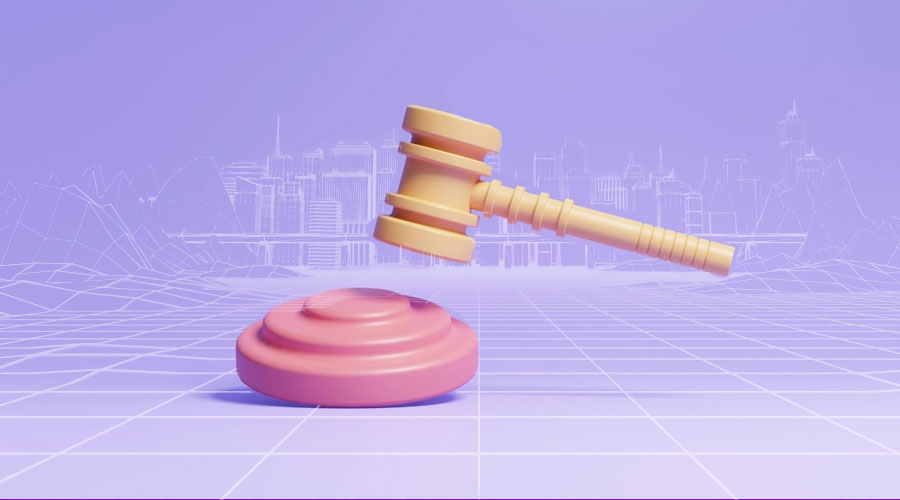 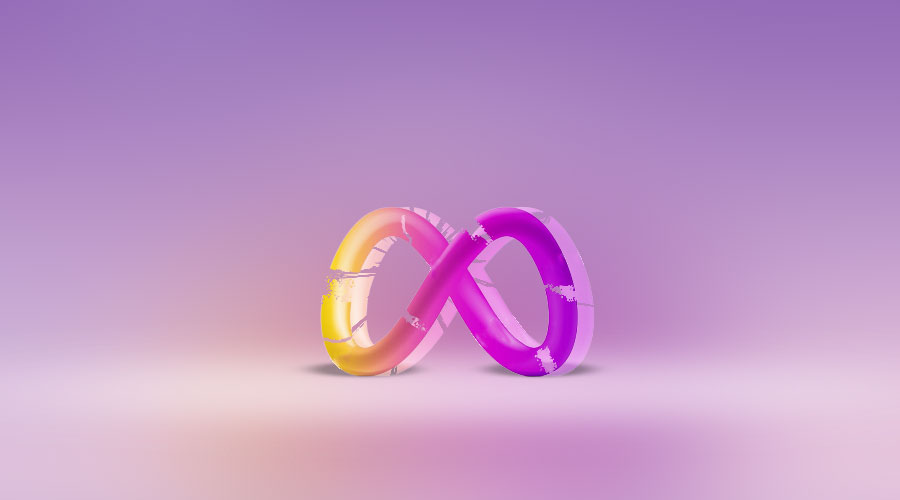