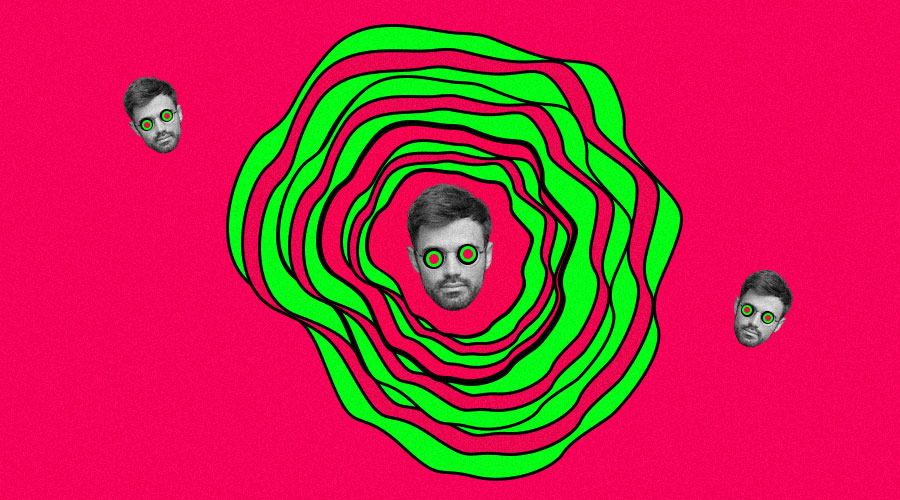 Artificial intelligence is moving forward and it is perhaps moving faster than what can be imagined at a given moment. Now, the Generative AI (G-AI) is tying up with cybernetics to put you within the loop of psychedelic dreams. The publicity is that it is going to herald a revolutionary change in the tech world.

Here’s How Artificial Intelligence in Manufacturing is Making Production Efficient

Generative AI or G-AI is based on modern physics, biology, sociology, robotics, artificial intelligence, and neuro-psychology. Generative artificial intelligence refers to programs that make it possible for machines to use things like text, audio files, and images to create content. Artificial intelligence is seeking to become ‘generative’ by forsaking its dominant closed systems based on top-down versus bottom-up mechanisms— with the goal of being open-ended— by utilizing both. In the G-AI the bottom-up procedures are used to generate possible spaces and top-down methods sort out the structures that are functioning the worst. The larger story of the Generative AI is that it seeks to develop the autonomy of machine intelligence in deeper ways as up until now the autonomy of machine intelligence is affected by the involvement of humans and more specifically by the intelligence of the human designers. As one observation goes, “If machines are to scaffold their own minds, then they require generative mechanisms to construct and test their mental machinery, not unlike animals and humans.” Cybernetics, the science of human-machine interaction that employs the principles of feedback, control, and communication, comes into the picture in this context is an important way as cybernetics is primarily the study of how systems regulate themselves and take action toward goals based on feedback from the environment.

How does the marriage of G-AI and cybernetics enable you to step into the psychedelic dreams? In such cases, artificial intelligence is ably assisted by machine learning, deep learning, and neural network. Claims are being made that the generative feature of deep neural networks experiences dreams like surrealism through psychedelic dreams. The neural networks become proactive in the process by virtue of being integrally connected to pattern recognition and predictive modeling. They are made up of multiple layers with a hierarchy of ascending order in the sense that the higher layers have the power of more precise interpretation of input data. The central role is played by the perceptron, essentially a neural network, which does signal processing. If there is any doubt about the concrete instances, let us remember that just some years back Deep Mind, Google’s AI unit, had informed us about developing a technology that would enable robots to dream. Multiple textual and audio-visual datasets are being attached to the neural network to make them more sophisticated and to create surrealistic consciousness and cyberdelic dreams. Researchers are also experimenting with the virtual versions of psychedelic drugs such as LSD and DMT and applying them to neural network algorithms to gauge the effects, including hallucinations and psychedelic dreams.

It is worth noting that while the researchers are still trying to grapple with the complex dynamics of human dreams, the G-AI is claiming to have almost perfected psychedelic dreams. Whether it calls for ‘sweet dreams’ for human beings is a billion-dollar question. 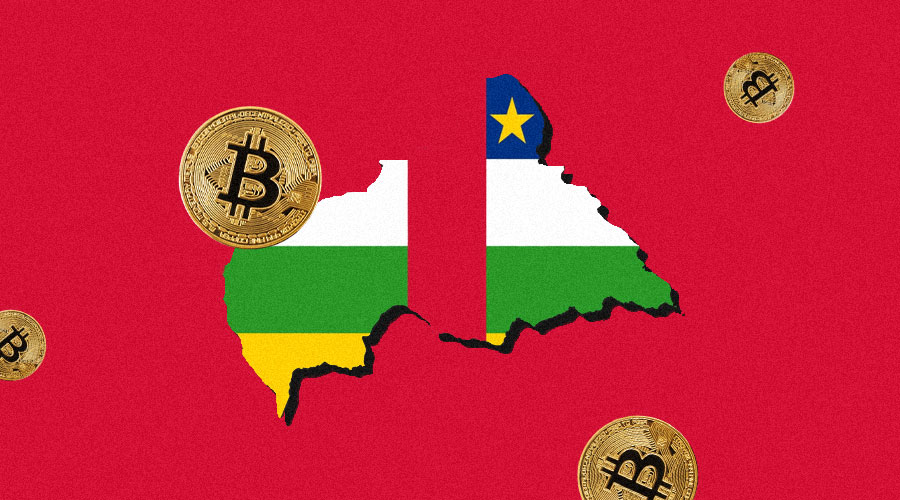