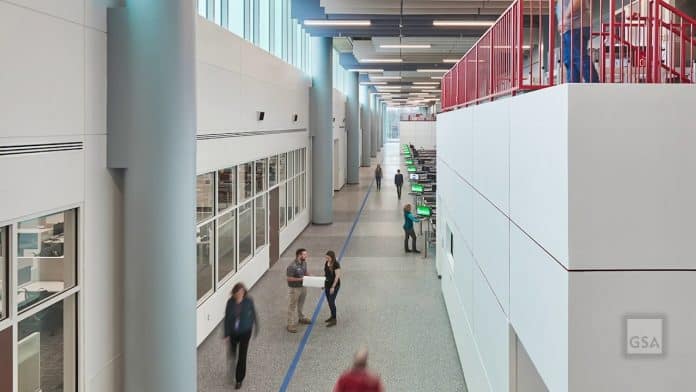 We have all seen Detective or Spy Movies, where one of the main characters have to search through endless shelves containing files about some secret information. The character will be tactfully trying to figure out the real file location, sifting through dozens of folders till she finds the correct one, while the sidekick guards the door. Well, now imagine if a person has to do the same every day in such gigantic rooms. Yes, that sounds tiring and monotonous but physically retrieving a file from a large records room is an actual human task. Moreover, these files contain crucial information about sensitive law enforcement records of an individual. So, to minimize the burden and the human error, recently, the Federal Bureau of Investigation (FBI) has hired robots to handle and retrieve old case files at its Central Records Complex (CRC) in Winchester, Virginia. Though it is a first-of-its-kind initiative, the FBI thinks it’s a good idea to deploy robots to do the job.

FBI has deployed 140 robots at its sleek 256,000-square-foot Central Records Complex. The General Services Administration of the government is entrusted with the responsibility of ensuring the security, well-being, and retrieval of the files. Information in the case files is also frequently sought by prosecutors, agents, and investigators. After assessing all its options, GSA selected an automated record filing and retrieval system from robotics technology company AutoStore, which streamlines retrieval via radio-controlled robots and optimizes space by allowing files to be stored in a way that eliminates aisle space.

The new records retrieval facility is located about 90 miles from Washington, D.C. It cost $135 million to complete the construction. The National Archives and Records Administration (NARA) worked with the FBI on the design and standards of the facility. It was built to consolidate and contain records previously housed within 256 field offices around the world. The Virginia complex, built for nearly 500 employees,  opened earlier this year and will be fully operational by 2022.

In this facility, the 140 fast and reliable radio-controlled robots will maneuver on an overhead steel grid system 16 levels deep to identify, access, and retrieve requested items from any of the 360,000 bins. Also, the technology provided by AutoStore eliminates the need for aisle space and uses all available areas for filing documents. These robots are programmed to traverse the warehouse by following X, Y, and Z coordinates.

When requested, a robot retrieves a bin and then reshelves any bins it has displaced in the process, keeping track of their new coordinates. This enables frequently requested records to remain near the top of the grid, and other files will drop to lower positions, which creates efficiency. Thus the robots provide real-time data for every bin.

“It is a privilege and honor to know our innovative warehouse automation technology serves U.S. government agencies,” says Karl Johan Lier, CEO of AutoStore. “With the agility, efficiency, and accuracy of AutoStore robots operating within our elegantly sophisticated high-density grid, the FBI will be able to carry out their mission with greater effectiveness and maintain its leadership in vital information management.”

“The software tracks both record and bin numbers, allowing the robots to work securely without the system supplier having any access to the records themselves. Placed away into darkened, climate-controlled bins, paper records are also safe from environmental elements,” said the company in a statement. 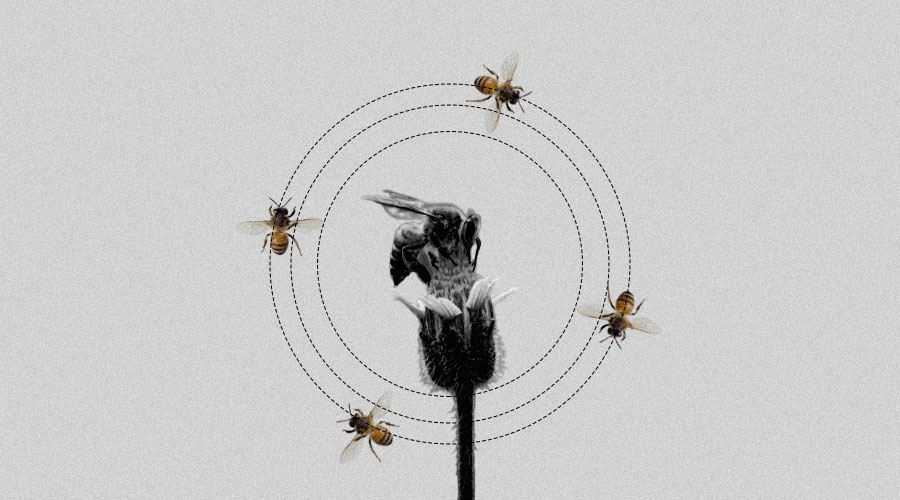 Robots are Using AI to Become Nannies for Honeybees

Robots are using AI to radically slow down or even reverse the global honeybee’s die-off Honeybees once when checking in at the BeeWise “Five-Star Hotel”, don’t want to come out. And a robotic arm is available there to take care of 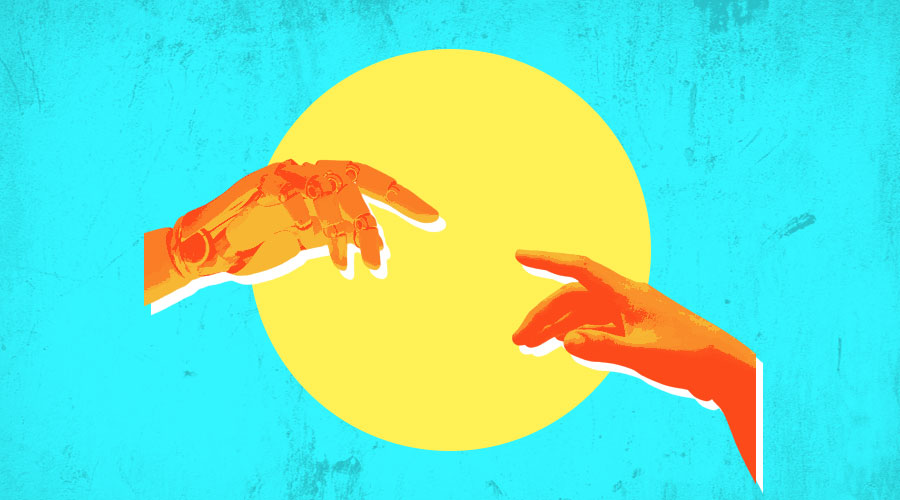 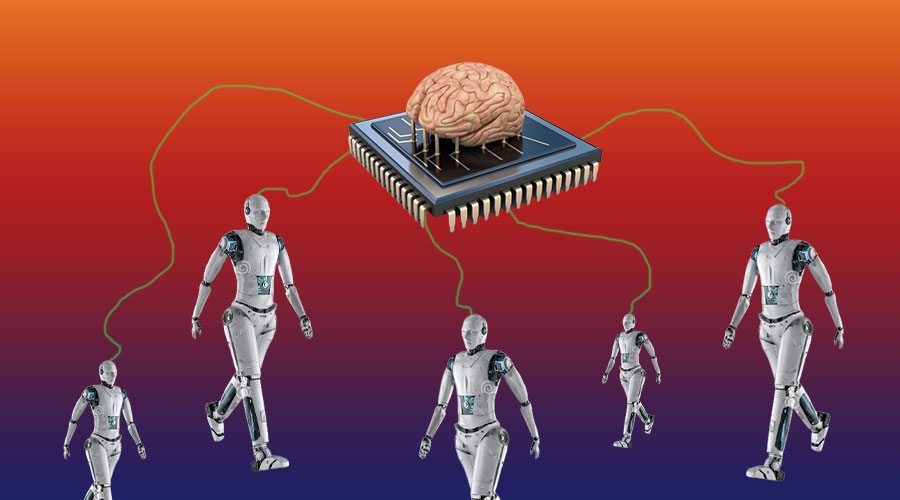