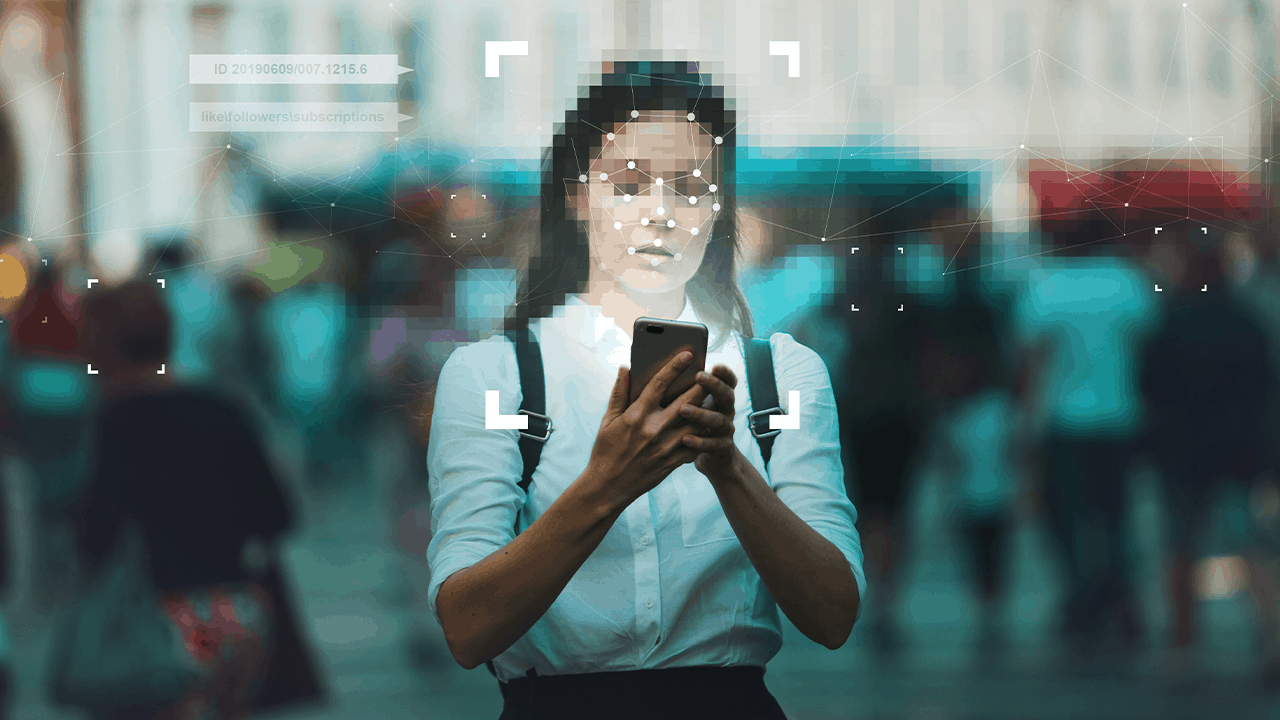 Usage of facial recognition without the permission of individuals could have possible safety advantages, but it is certainly a privacy infringement

Facial recognition is a regular part of daily life now. Whether it’s a security camera in supermarkets, logging into our smartphones and so on, face recognition is here to remain.
As with any technologies, the use of facial recognition has possible disadvantages, such as security risks, infringement of rights and personal freedoms, potential data breaches and other violations. There’s also the chance of mistakes due to technology deficiencies.
Privacy Concern of Facial Recognition Technology
There has been a global outrage about the technology of facial recognition and whether and when it is completely ethical to be used. Its usage without the permission of individuals could have possible safety advantages, but it is certainly a privacy infringement.
According to Security Magazine, “In the United States, San Francisco recently banned the use of facial recognition by law enforcement and other agencies due to its impression of “spying” on residents. At the same time, airports are adopting the technology to replace boarding passes. The president recently signed an executive order requiring its use to identify 100% of international travelers including US citizens.”
Few examples mentioned by Hppy that caught everyone’s attention are, Verkada, a California based surveillance startup, is facing accusations of sexism and racism after allegations surfaced about the company’s facial recognition system being used to harass female employees. VICE’s report on the company highlighted instances of male employees using the software’s face search feature to collate pictures of their female co-workers, which they then distributed through a private Slack channel.
Elsewhere, the University of Miami has attracted a slew of negative attention after allegations surfaced earlier this year that it used facial recognition software to identify protestors and discipline students. In a disturbing report from the New York Times, facial recognition has also been used to profile minorities in the People’s Republic of China.
Apparently, facial recognition has also been the focus of even more concern as security experts and lawmakers have voiced concerns about how law enforcement and other government agencies could possibly exploit the technology. Some cities, including San Francisco and Oakland, have already taken an exceptional measure to prohibit the use of the technology by the government within their boundaries.
The key point is that protections must be established by agencies that supply and promote facial recognition. This should include asking users specifically for their permission, maintaining the protection of the data gathered and restricting the use of that detail.
Despite concerns about privacy, facial recognition provides a range of advantages in the correct context, such as protection, personal security, cybersecurity and comfort. It is common for new or relatively unknown technologies to be hesitant, particularly in the uncertain environment in which we find ourselves now. Even then, facial recognition will potentially increase protection with sufficient knowledge and implementation. Facial recognition offers a physically protected approach to building protection when used within the user access power.