Home  /  Artificial Intelligence   /  Experts Believe Traffic Jams are a Part of Math Problems and AI can Solve It! 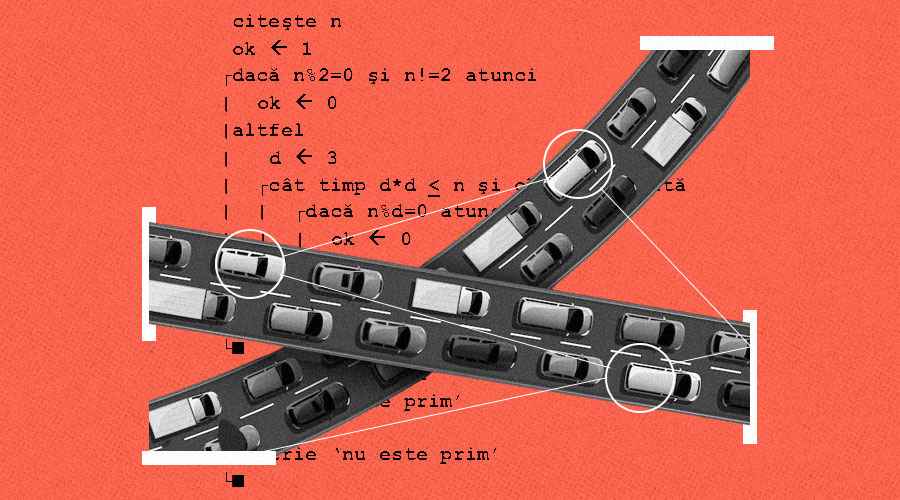 Experts Believe Traffic Jams are a Part of Math Problems and AI can Solve It!

Traffic jams are a blight on our modern, fast-moving lives. And we have been dealing with them in a very un-modern way. But by combining new communications technology with the power of AI to crunch vast amounts of data in real-time might make it possible to ease our clogged roads so that they can cope with the growing number of cars. Israel’s traffic congestion ranking is nearing the worst, among developed economies but an algorithm can help, says one of the country’s IT firms engaged in the auto and mobility sector.

Traffic jams are a global scourge and estimates that the average driver spends three days a year stuck in traffic while pumping out greenhouse gas emissions. Intelligent Traffic Control (ITC) was one of the AI actors at Tel Aviv’s latest EcoMotion showcase where high-tech and artificial intelligence companies hope to make transportation more efficient and cleaner.

Dvir Kenig CEO and Co-Founder of ITC speaks during the “EcoMotion Week” trade show in Tel Aviv on May 11. Since Israel’s traffic rankings are among the worst, ITC will manage to prove mathematically that many traffic jams can be prevented. Also, mathematicians from the University of Exeter have solved the mystery of traffic jams by developing a model to show how major delays occur on roads, with no apparent cause.

Many traffic jams leave drivers baffled as they finally reach the end of a tail-back to find no visible cause for their delay. Heavy traffic will not automatically lead to congestion but can be smooth-flowing. The Intelligent Traffic Control company managed to prove mathematically that many traffic jams can be prevented and referring to a 30 percent reduction in traffic at the two intersections using their systems. 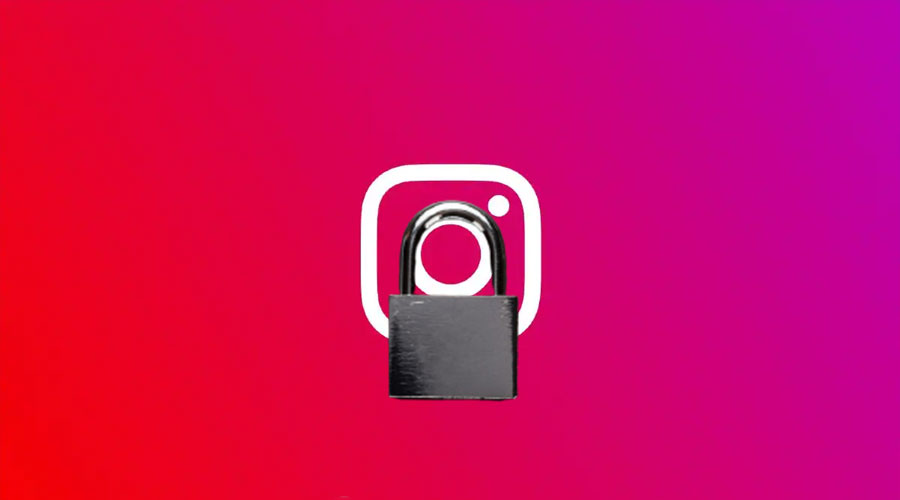 Instagram is using AI to unravel the users’ ages and here’s why it is an extremely creepy technology Instagram is testing new ways to verify its youngest users' ages, by including artificial intelligence that analyzes a photo and estimates how old