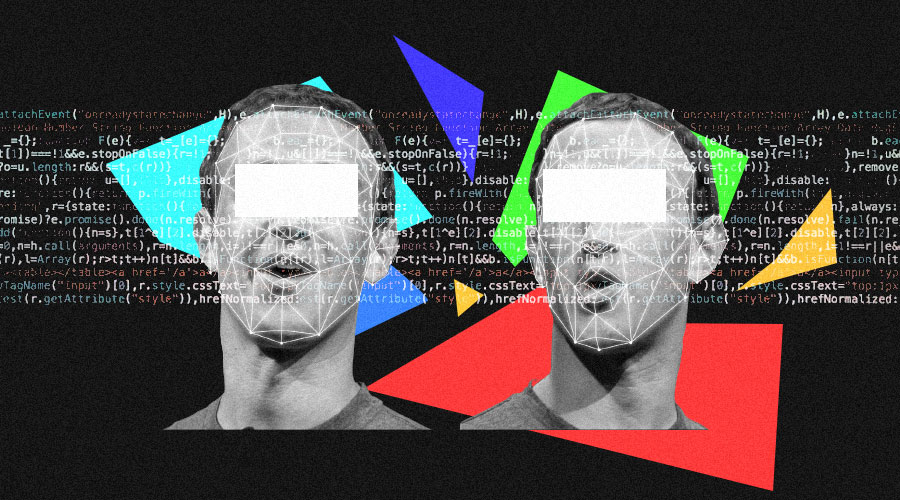 For a fairly long time, the European Union (EU) has been an ardent advocate of the world ruled by digital technology and the Information Society. It has also been in touch with the big tech companies which had promised that they would be a part of the process and would follow the rules specified for this purpose. A couple of decades have gone but the dream run has not materialized the way it was expected by the EU. As a result, it is now bent on enforcing strict control over the undesirable effects of digitalization. The EU Code of Practice is now out in the open. The EU’s prime target is the growing menace of misinformation and in more specific terms, deepfake and fake accounts, which are remaining largely uncontrolled and which consequently are playing havoc with the information and communication digital ecosystem.

It’s China vs Europe Now! Only the Country with the Best AI Protocols will Reign

Reuters provided the breaking news, which states that big tech companies like Microsoft, Google, Facebook/Meta, Twitter, and YouTube in their respective ways now face an unalterable situation in which any failure to counter deepfake and fake accounts will invite huge fines in the digital ecosystem. The Code was formulated in 2018 but right now it is being enforced vehemently with both the regulator which is the EU and the signatories, that is, the big tech companies, being parties to making it a co-regulation scheme. By virtue of the scheme, the signatories will ‘adopt, reinforce and implement clear policies regarding impermissible manipulative behaviours and practices on their services’. The impermissible behaviour and practices which will be under scanner will be identified on the basis of evidence of the conduct and tactics, techniques, and procedures employed by malicious actors. It is clear that this time the EU means business and the big tech companies which have been able to evade on various grounds strict surveillance of deepfakes and fake information are in no position to continue their evasive practice to adopt digitalization.

Till now the ‘advantage’ that the big tech companies were enjoying was that the Code was voluntary in nature and it was left to the good faith of the signatories of the Code to adopt necessary measures. But no longer so. The EU has solid proof that not many steps were taken despite the fact that many of the companies knew about the volume of disinformation through deepfake. With the Digital Services Act, which calls for transparency in content moderation, in the pipeline the companies are sure to face an even more stringent legal environment regarding the free play of disinformation. Facebook/Meta employees themselves are found to be “dissatisfied” with the inadequate ways in which the disinformation issue was tackled by the tech giants in the digital ecosystem for effective digitalization. There was much hue and cry about the way Facebook/Meta tried to justify its indifference to misinformation regarding climate change by arguing that climate change does not fall into the category of “imminent physical harm”. Twitter faces a really odd situation when it finds Elon Musk being so vociferous about the microblogging giant’s failure to do away with disinformation, deepfake, and fake accounts. All this has not escaped the EU’s notice and hence its decision to create a robust regulatory infrastructure for the digital ecosystem.

The EU has set the ball rolling for good in digitalization. At the end of the day, behind such regulatory mechanisms lie the crucially important questions of transparency and accountability of the big tech companies. However powerful, they are bound to follow the rule of law and terms of democracy in manning the digital ecosystem. 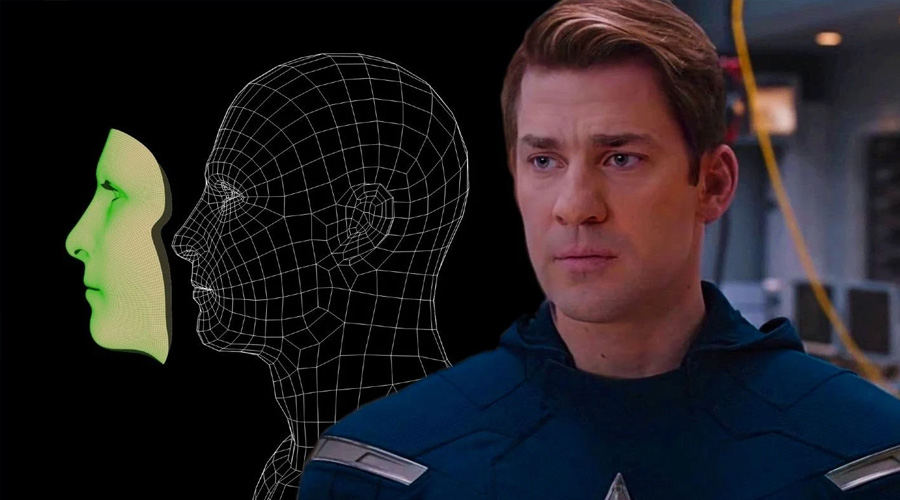 How will Deepfake Transform the Entertainment Industry

Movies are using deepfake these days Have you seen the latest Will Smith movie yet? 'Gemini Man' has Will Smith and an eighteen-year-old version of himself. How was that possible? Well, the answer lies in Deepfake. According to its Wikipedia entry,