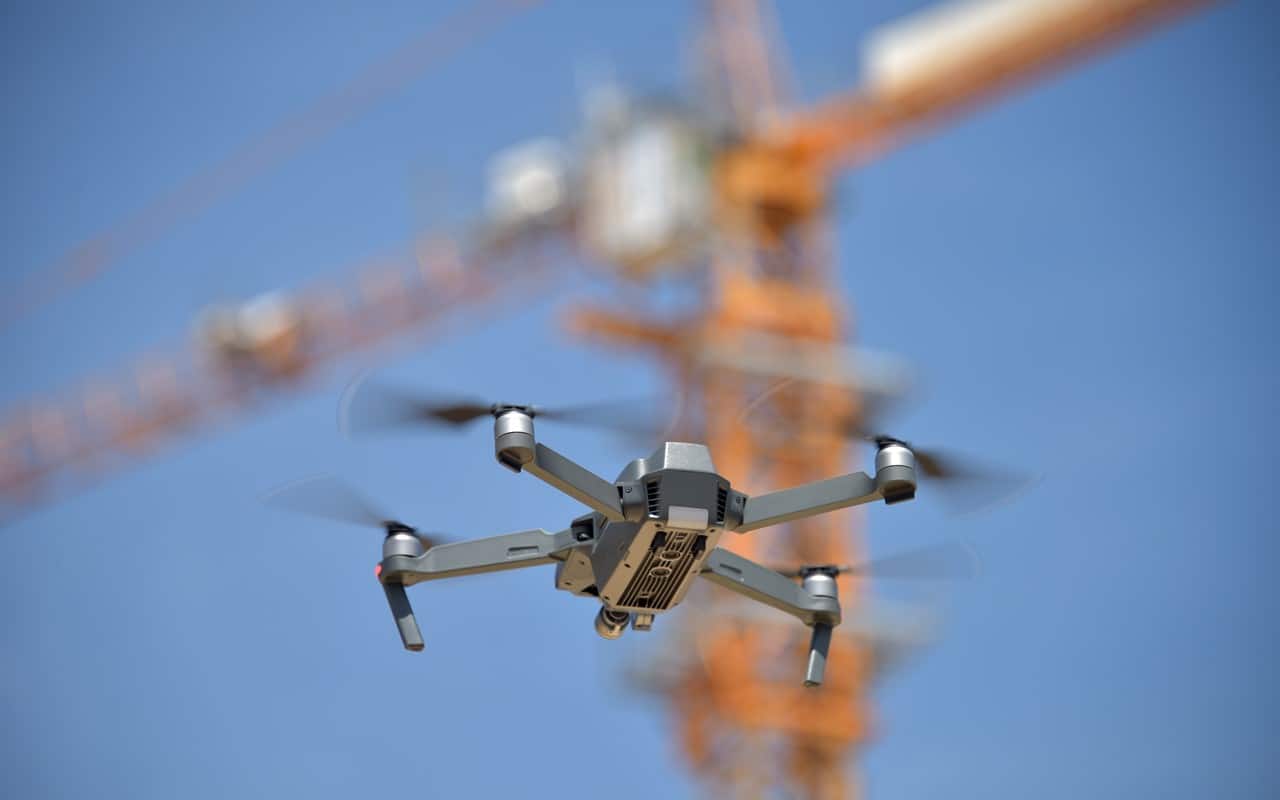 Drones pose a threat to the security of high-risk facilities, locations, and events in an inexpensive way

Airborne drones are an exciting technology in the world. The localization of technology to laymen has increased the use of drones. However, the spike in lingering drones has introduced a ray of menace to privacy.

They pose a threat to the security of high-risk facilities, locations, and events in an inexpensive way. Recently, a drone almost struck Air Force One with Donald Trump aboard. The news gathered a wide-range of attention. This is not the first time that a political leader’s life is put under crisis due to airborne drones. In 2018, Venezuelan President Nicolas Maduro said that he survived an assassination attempt involving explosive drones. When technology has reached this extent, it will take no time for drones to spy on confidential state matters like a nuclear power facility.

There are several factors to consider when assessing, planning, designing, deploying, and operating any airspace surveillance. Even though when regulations mandate sensor requirements, some of the sensor provided functionality itself is illegal. Any mitigation efforts by non-federal public agencies or private entities are also illegal. Customers, integrators, and security professionals are left with a vague but complicated framework to operate within.

The recent data published by the Federal Aviation Administration (FAA) in September 2020, shows that nearly 1.7 million drones and 200,000 certified drone pilots are present in the United States. The number of home-built or unregistered drones pilots is unknown. However, the barrier for either is very few.

As flying drones are not technologically challenging, and remote operations and autonomous flights are becoming even simpler, the corporate risk from drone spying, eavesdropping, or remote hacking is turning lively. Even though when people are aware of the threat that they pose, commoners can’t do anything to go against it. But as a relief, the solution framework is being tightened in the US. As a baseline, only four federal agencies namely Defense, Energy, Justice, and Homeland security have any authority to mitigate a drone threat. However, for all public agencies and private entities, the full weight of federal law prohibits more than it allows.

A recent interagency ‘advisory guidance document’ released by the US Department of Justice in discussion with other government agencies clarifies the legal ramifications of counter-drone security. Some of the key points from the document are,

However, when the prohibition on aircraft interface is combined with laws and regulations regarding privacy and electronic security, the result is a tangled web of laws obstructing security practices. Breaking the barriers and preparing for a secure drone sage involves building a new ecosystem of trusted sensors and system suppliers. Security professionals and their organizations should be investing in acquiring the knowledge and technical competencies to build comprehensive security solutions. Suppliers should be pressed for transparency to sensor and system test data to validate performance claims. By following these protocols, illegal surveillance and misuse of drones can be brought under control. 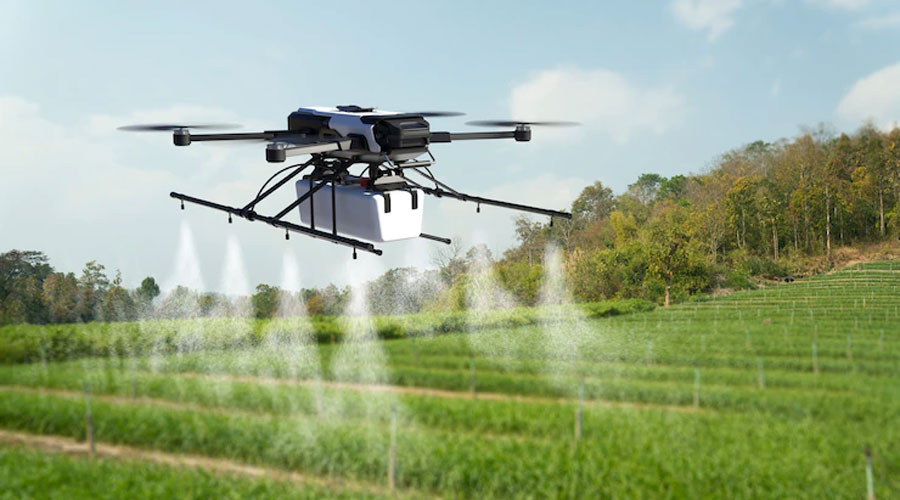 Seed Shooting Drones Will Never be Enough to Conserve Biodiversity! 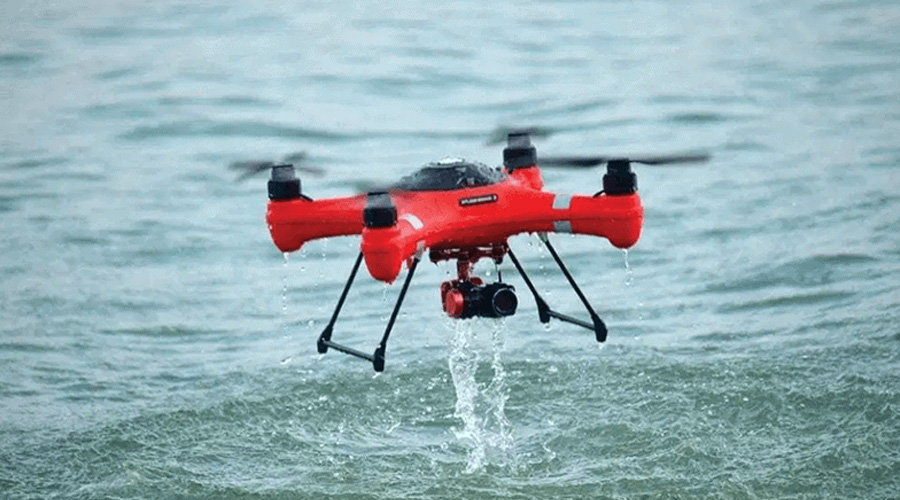 Use of Drones in Fishing Industry Drones have been a promising prospect for conservation research since they buzzed onto the scene in the early 2000s. Rapidly developing technology has resulted in cheaper, tougher, and more versatile drones that have opened up

Lets look back at these 7 incidents where the drones went a little overboard flying high. Drones are extremely attractive and attention seeking. Apart from the eyes they catch on every time they fly, there are also many mishaps that created