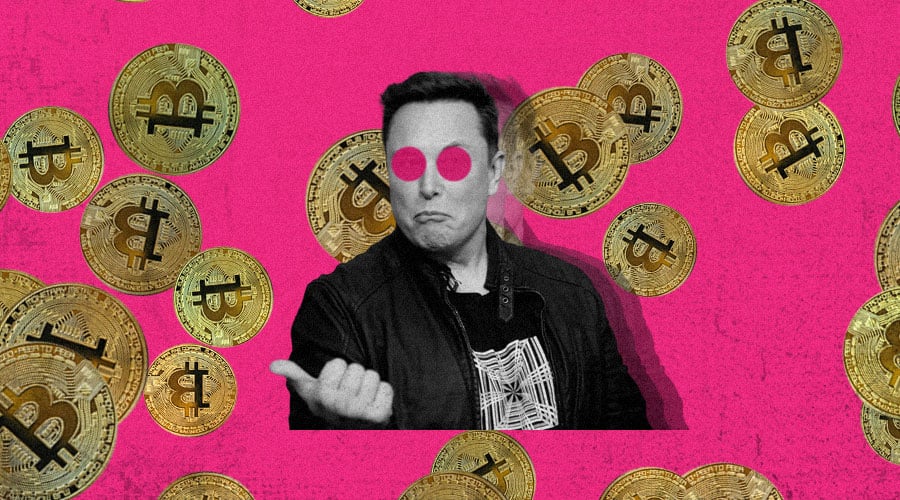 Tesla’s investment in Bitcoin is currently going downhill amidst the crypto distress.

Elon Musk’s company had invested US$1.5 billion in Bitcoin on February 8, 2021. This investment lost a lot of value as cryptocurrency prices plummeted quite recently. Bitcoin has fallen and is currently trading at its lowest level since December 2020. Bitcoin is at US$22,499.99, compared to the US$69,044.77 that was reached last November. In eight months, Bitcoin has lost 67.5% of its value. This fall caused important losses to Tesla. The value of the 43,200 Bitcoins that the group has on its balance sheet is now reduced to only US$968.103 million, according to Bitcoin Treasuries. Tesla has already lost around US$530 million. It would therefore make sense for the vehicle maker to announce a depreciation charge related to this digital asset at least when announcing its second-quarter results in July.

Tesla sold some of its Bitcoin last year, but its remaining holdings are now believed to be worth less than what the company purchased them for. The company’s Bitcoin bet briefly had previously turned negative in July, before the cryptocurrency’s price rose to a record high of US$68,991 in November. It has halved in value since then. Bitcoin has been caught in a global sell-off of risky investments, alongside technology companies, as investors move into safer assets amid predictions of interest rate rises.

Regulators in Russia and the EU have also called for crackdowns on Bitcoin “mining”, the energy-intensive process of creating new coins. Last week, the Financial Conduct Authority said it wanted to crack down on misleading cryptocurrency adverts amid fears that retail investors are being mis-sold. Tesla boss Elon Musk said last year that the company had decided to hold a portion of its corporate treasury in Bitcoin because it was a better asset than cash. “When fiat currency has a negative real interest, only a fool wouldn’t look elsewhere,” he said.

In March 2021, Tesla CEO Elon Musk announced on Twitter that the carmaker would accept the most popular and largest cryptocurrency, Bitcoin as a mode of payment to purchase electric vehicles. The option to make payments using Bitcoin was only possible in the United States at the time; however, Elon Musk had announced that Tesla was working on means to expand the payment method to other countries as well. Less than two months after making this announcement, Mr. Musk posted a tweet in May stating that Tesla will no longer accept Bitcoin as a mode of payment. Mr. Musk cited climate change as the main reason behind the company’s decision to discontinue accepting the cryptocurrency. However, recently during the B-Word cryptocurrency conference, Mr. Musk said that Tesla would most “likely” resume acceptance of Bitcoin. In June, he confirmed through a tweet that if Bitcoin mining was more eco-friendly, then Tesla would once again begin to accept the cryptocurrency as payment. “When there’s confirmation of reasonable (~50%) clean energy usage by miners with a positive future trend, Tesla will resume allowing Bitcoin transactions,” Mr. Musk tweeted. 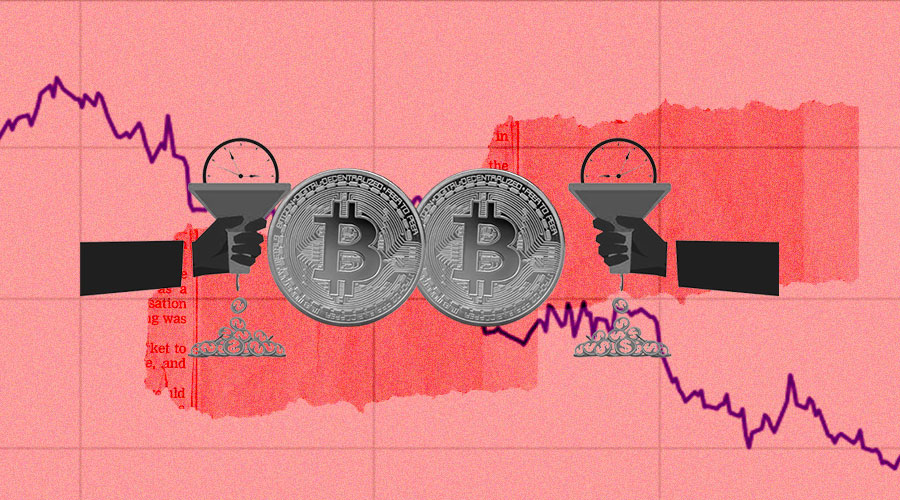 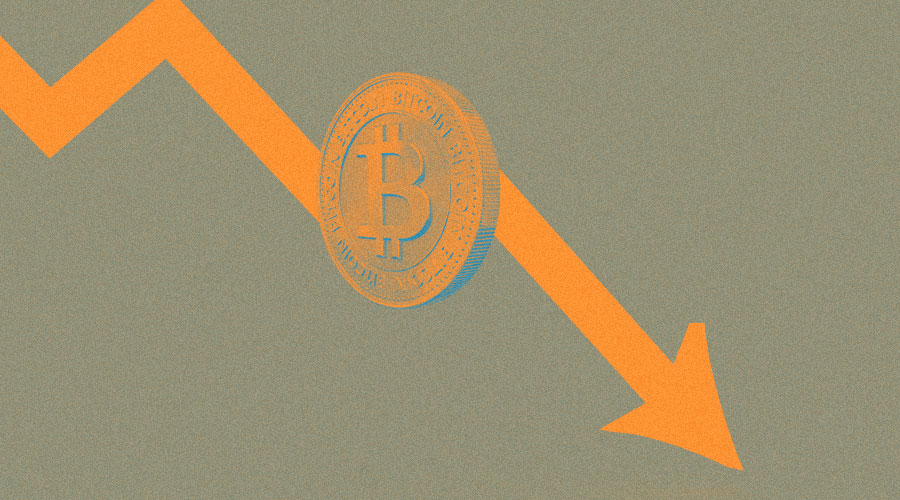 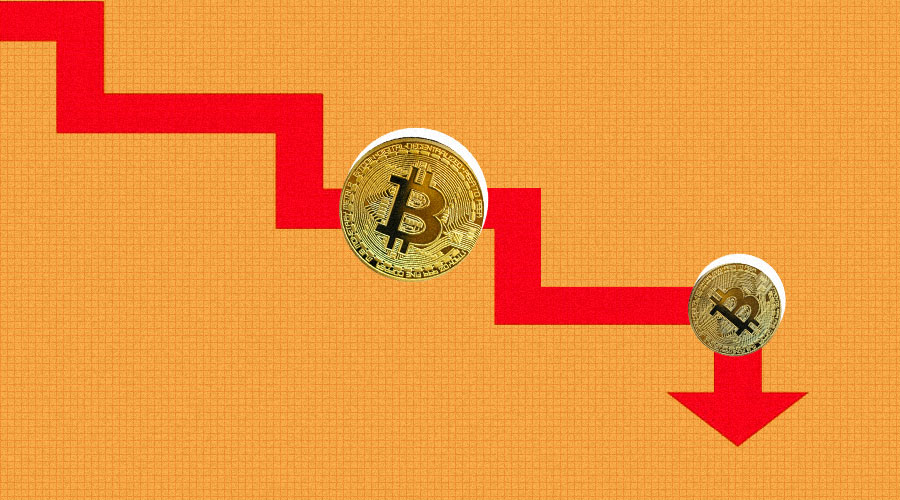