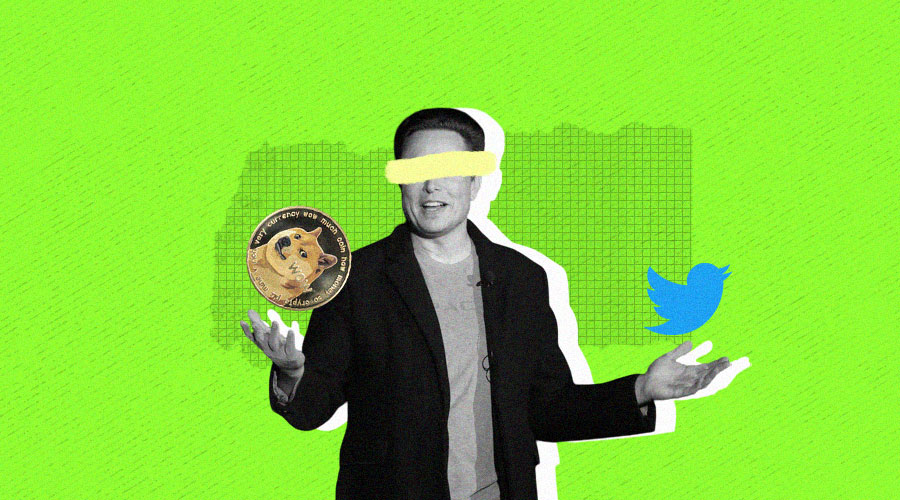 Elon Musk’s US$43 billion bid to make Twitter his own has already shaken the world like never before. While no one can stop the world’s richest man from having what he wants, intense discussions are going on about the numerous possible impacts of the move— not only on Twitter but also in terms of free speech and in terms of the corporate commercial activities. One point which is also being speculated is whether his professed love for Dogecoin, will continue to get his affection or he will be too busy with refashioning Twitter to think of the cryptocurrency.

It is worth mentioning that with the Muskization of Twitter the price of Dogecoin has shot up. Its value has increased by over 10,500 percent after Musk’s buyout bid. The Tesla CEO and Dogecoin have an association that cannot be ignored. Musk has not only expressed his preference for the specific cryptocurrency by ensuring wide publicity through social media he has also made known his wish to make Dogecoin an integral part of Twitter. More specifically, his suggestion, as part of his endeavor toward “significant improvements to Twitter in coming months” is that the Twitter Blue subscribers should be able to pay through his preferred brand of cryptocurrency. Note that all this happened when Musk had only a 9.2 percent stake in the micro-blogging site, that is before he consolidated his position as its owner. Not just Twitter, Musk also said that Tesla, his flagship company, would accept Dogecoin as payment for branded merchandise. With that announcement too the value of the cryptocurrency rose by 33 percent. In fact, with Musk’s endorsement, Dogecoin’s price has surged 1,600% since January 2022. Under such circumstances, it is not unusual that there will be interest in concerned quarters about his latest ideas about Dogecoin in the cryptocurrency market.

It is interesting that Dogecoin was introduced by its owners in 2013 in a lighter vein, borrowing the name from a popular meme in the fluctuating cryptocurrency market. They did not even imagine that it would become one of the strongest cryptocurrencies in the following years. It came to earn popularity among those investors in particular who want to enter the crypto world without making too much investment. Billy Markus, the co-founder of Dogecoin is quoted as having said that the design of the coin was “absurd” and the progress made by it was “super absurd”. Everybody understands that the intervening factor in the transformation of the once-ignored cryptocurrency was none other than Musk.

Logic tells us that Musk will be now much more engaged with Twitter affairs than making himself busy with the promotion of Dogecoin. So, we may be in for a time in which “Elon takes over Twitter” will have much greater frequency than “Elon promotes Dogecoin”. However, that does not mean it is the end of the day for Dogecoin. The cryptocurrency has already benefited much from Musk’s projected association and it may continue to benefit from it in near future— until and unless the mercurial Musk decides to dump it one fine morning for some reason of his own. 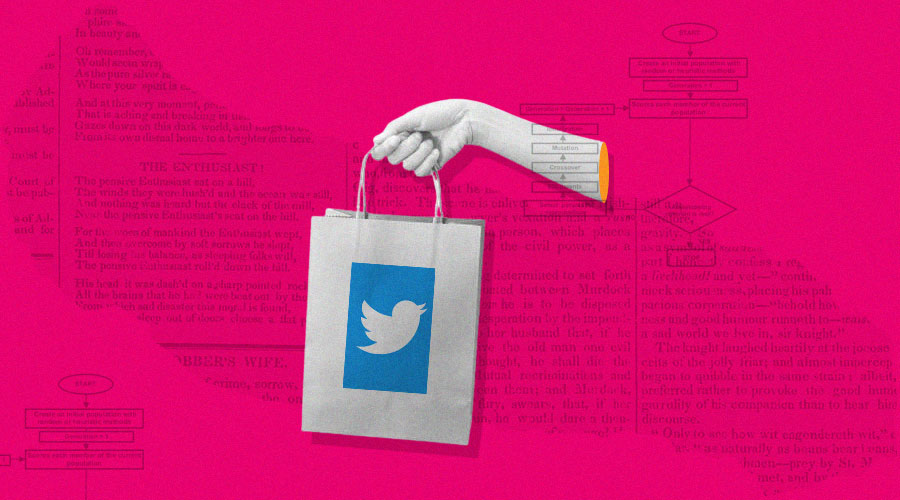 Tesla is Crumbling! That is Why Musk is Buying Twitter to Regain Power

It seems that Elon Musk must have some ulterior move for buying Twitter Elon Musk, Founder and CEO of Tesla Inc and SpaceX lately purchased Twitter, the micro-blogging social media platform for a whopping Qu of US$44 billion. The transfer is 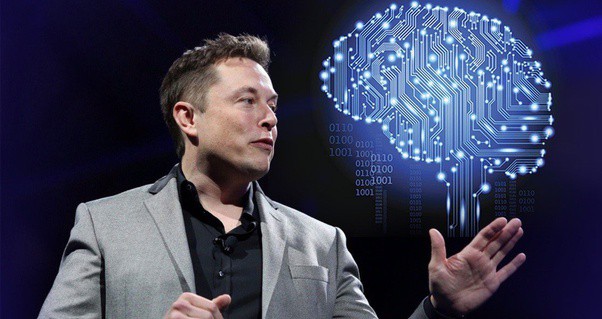 Elon Musk has surprised the world with his ability to transform outside-the-box AI ideas into reality for society. Elon Musk! Who doesn’t know this popular name behind all the outside-the-box Artificial Intelligence ideas in this world? Elon Musk is achieving million-dollar 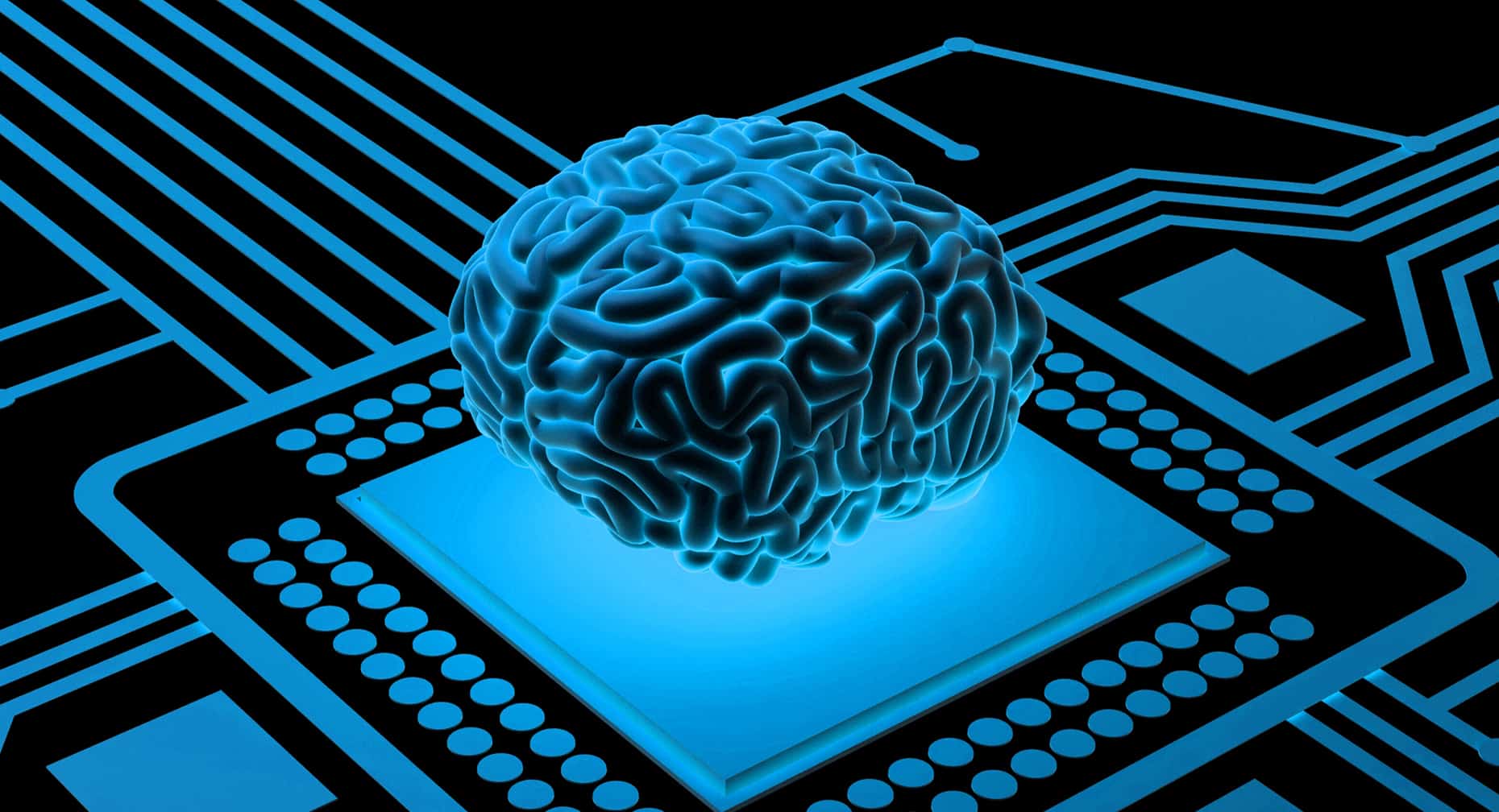 Everything you need to know about Brain-Machine Interface   Since the advent of artificial intelligence, we have been fascinated by the possibility of connecting the human brain with robotics or machinery. Although this concept has been around 2006, tech entrepreneur Elon Musk