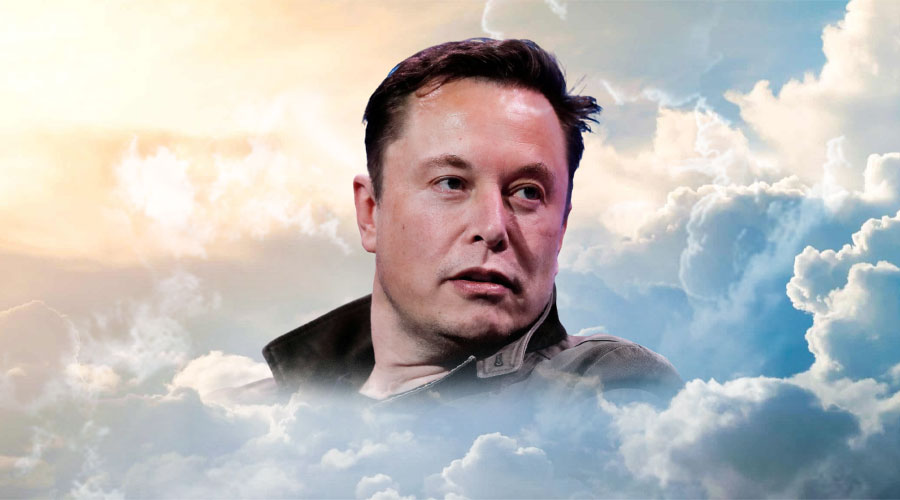 Elon Musk is the Messiah Iran Needed! Might Offer Starlink Services if US Sanctions are Waived

Elon Musk’s satellite internet provider Starlink will try to expand its service to the people in Iran, provided U.S. sanctions against the country can be waived, according to the billionaire. Musk declares his plan to enter the market in response to a tweet from someone who said they were in Iran on Monday and wanted to know if Starlink would ever be available in the country.

Launched at the end of 2020, Starlink provides high-speed broadband services to customers in areas poorly served by the fixed mobile terrestrial networks through a constellation of satellites in low earth orbit. SpaceX is planning to apply for an exemption from US sanctions against Iran in a bid to offer its satellite internet service to Iran, owner Elon Musk said on Monday. “Starlink will apply for an exemption from sanctions against Iran,” Musk said in response to a tweet from a science reporter. Musk’s Starlink network deploys a large number of satellites orbiting the Earth to offer broadband internet connections to its users. The service received notoriety after providing antennas and modems to the Ukrainian military to make better its communications capabilities in its war with Russia.

The global nature of this network has often been observed as a way to help citizens of authoritarian states dodge censorship, but there are numerous political and technical hurdles in store for SpaceX if it tries. The first according to Musk, is US prohibitions on offering high-tech services in Iran, part of the economic coercion campaign outlined to halt Tehran’s nuclear weapons program. But the US has repeatedly encouraged efforts to reach dissidents and bypass government minders, from Radio Free Europe during the Cold War to Twitter during the so-called Green Revolution. U.S. sanctions against Iran are some of the toughest in the world and often restrict the ability of everyday people to obtain basic medical supplies and medicines—sometimes not because those medicines are specifically mentioned in American sanctions legislation but the reason businesses and banks are afraid to do business in Iran, a side effect known as over compliance.

But it appears Musk is not frightened of doing business with Iran, despite his company SpaceX’s lucrative government contracts and his requirements to maintain security clearance with the Pentagon. Musk’s unlawful drug use was previously a serious issue for the U.S. Department of Defence. The question is- “Will Musk actually follow through and apply for an exemption?” It remains to be seen, provided his propensity for saying lots of things and following through on just a small percentage of those promises, or halfway following through and pulling back. But the people in Iran no doubt are waiting with bated breath.

Some sanctions against Iran were raised during the Obama era when the JSPOA was signed, widely known as the “Iran Nuclear Deal.” The limitations were tightened once again under Donald Trump’s administration when the 45th president unilaterally violated the agreement. And while President Joe Biden has expressed no interest in reviving the deal with Iran, it is still unclear what the current president would do if Musk came to him hat-in-hand for a sanction waiver.