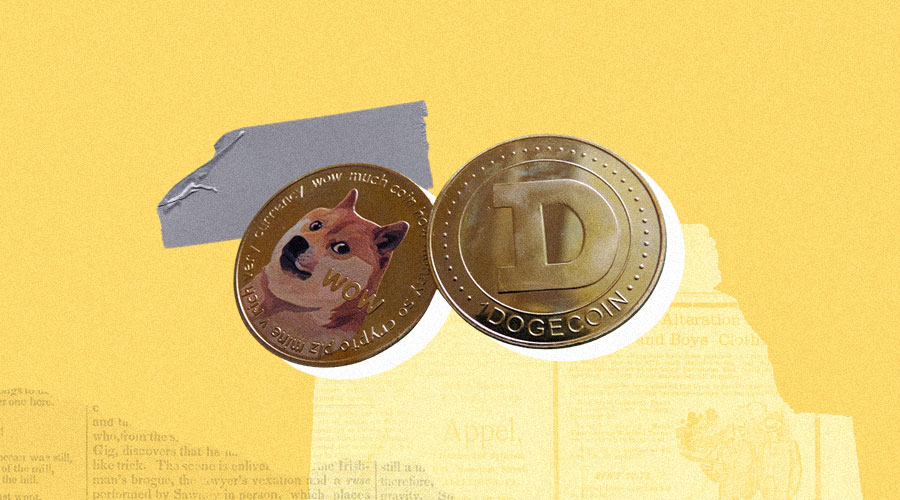 Every time Musk tweets about Dogecoin, its price tends to go up and then falls after a few days, a pattern that crypto investors have seen being repeated quite a few times now. Keith Johnson, a Dogecoin investor, has alleged Musk is well aware that Dogecoin has no value but is using his position as the world’s richest person to manipulate and operate Dogecoin as a pyramid scheme for profit and amusement, Reuters reported. The lawsuit filed in New York wants Dogecoin trading to be declared as gambling under federal and state law and intends to block Musk and his companies from promoting its usage. Johnson is claiming US$86 billion in damages, the decline in Dogecoin’s value since May last year and wants the court to triple it, thereby suing Musk for US$258 billion. Reuters added that Johnson did not comment on the evidence he had to demonstrate that Dogecoin was a pyramid scheme. His lawsuit also involves public statements from Bill Gates, Warren Buffett, and others who have questioned cryptocurrency.

Keith Johnson, who says he lost money after investing in Dogecoin, described himself as an “American citizen who was defrauded” by what he called a “Dogecoin Crypto Pyramid Scheme.” He is asking for his motion to be filed in a New York court and to be classified as a class-action suit on behalf of those who have suffered losses by investing in Dogecoin since 2019. Since Musk began promoting the virtual currency, investors have lost around US$86 billion, Johnson estimates. He would like Musk to reimburse investors this sum, plus pay double that in damages — an additional US$172 billion.

Founded in 2013, Dogecoin’s creators say it was intended as an ironic response to two big internet phenomena: cryptocurrencies such as Bitcoin, and a meme image of a Shiba Inu dog. The price of Dogecoin traded at just fractions of a cent for most of its existence. But it saw its value leap at the beginning of 2021, rising to US$0.73 in May of that year, amid a buying frenzy that surrounded the GameStop saga and after humorous messages about it from Musk. Johnson said he believes Musk increased “the price, market cap and trading volume of Dogecoin” through his promotion of it. He included tweets from Musk, the world’s richest man who has more than 98 million followers on Twitter, including one promising that SpaceX would “put a literal Dogecoin on the literal moon.”

How it all started

Musk first came into contact with DOGE back in September 2018 when he publicly enlisted the help of former Dogecoin creator, Jackson Palmer, to combat Twitter scam bots that were impersonating Musk to steal people’s cryptos. Seven months later, Musk tweeted “DOGE might be my fav cryptocurrency. It’s pretty cool.” in response to winning an April Fool’s Day poll to become the project’s newly elected CEO. In March 2020, Musk followed up with another Doge-related tweet stating “Dogs rock … they have the best coin”, and four months later shared a Dogecoin meme to his 46.9 million Twitter followers with the caption “it’s inevitable.”

Towards the end of 2020, Musk continued tweeting about DOGE – causing prices to pump 25% on Dec.20 after he posted “One word: DOGE.” He even jokingly commented that Dogecoin could one day become the official currency of Mars. Musk’s ability to dramatically influence the crypto market through social media posts became popular as the “Elon effect.”

Johnson named Musk’s Tesla electric carmaker in the suit since it accepts dogecoin as payment for certain derivative products. SpaceX was also included for having named one of its satellites after Dogecoin. Johnson linked Dogecoin to a pyramid scheme since the virtual currency has no intrinsic value nor is it a product. Additionally, it is not backed by a tangible asset and the number of “coins” is unlimited. 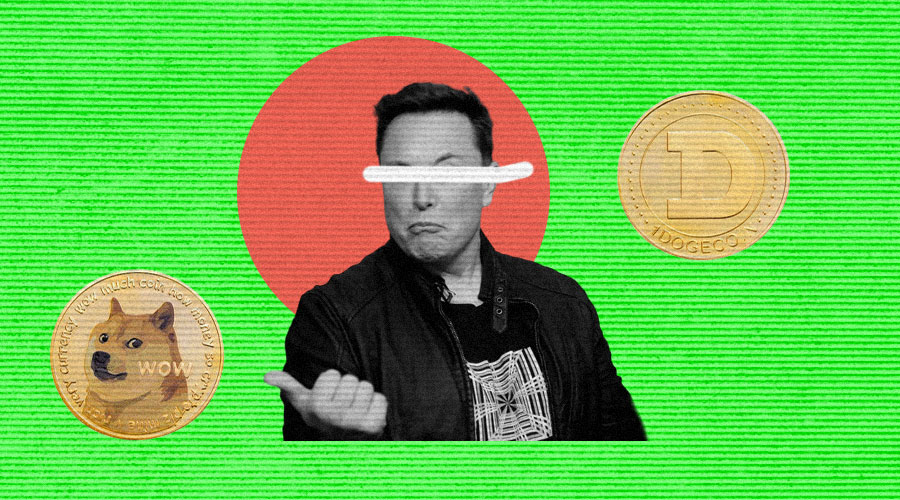 Even a drastic crypto crash and lawsuits cannot stop Elon Musk from supporting Dogecoin Elon Musk is, yet again, creating a storm in the highly volatile cryptocurrency market with his favorite memecoin, Dogecoin. Being the top crypto influencer, Musk is always 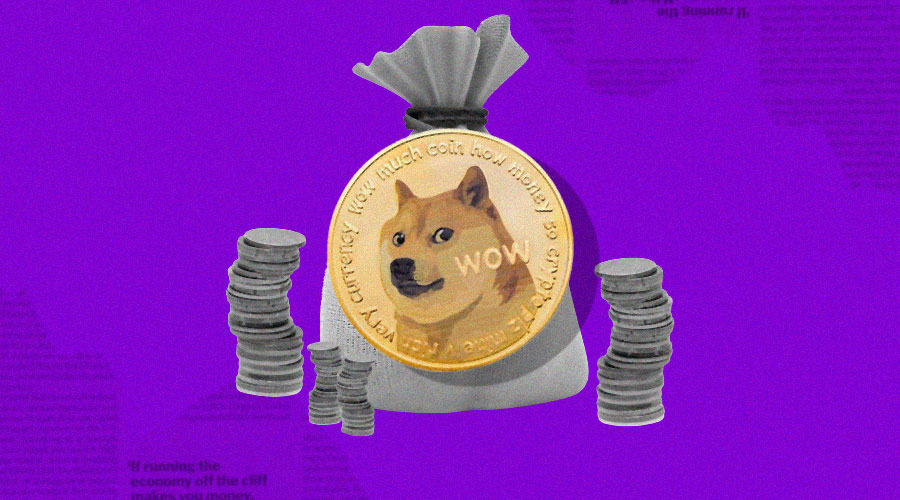 No Way Dogecoin will Become The Currency of The Internet So Soon!

The 'currency of the internet' crown might not yet fit Dogecoin and here's why. Dogecoin started as a joke cryptocurrency but now has a market capitalization of US$7 billion and a huge global following. But it might just slip off from 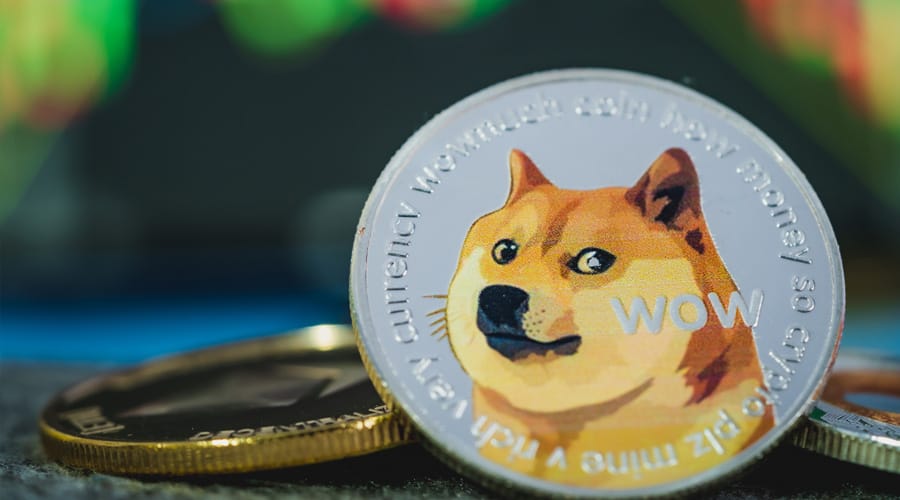 The price of Dogecoin is going up consistently. Why? In the crypto world, there are a lot of projects and new currencies are getting perceived. Dogecoin is one of the growing crypto projects which was only a meme at the time