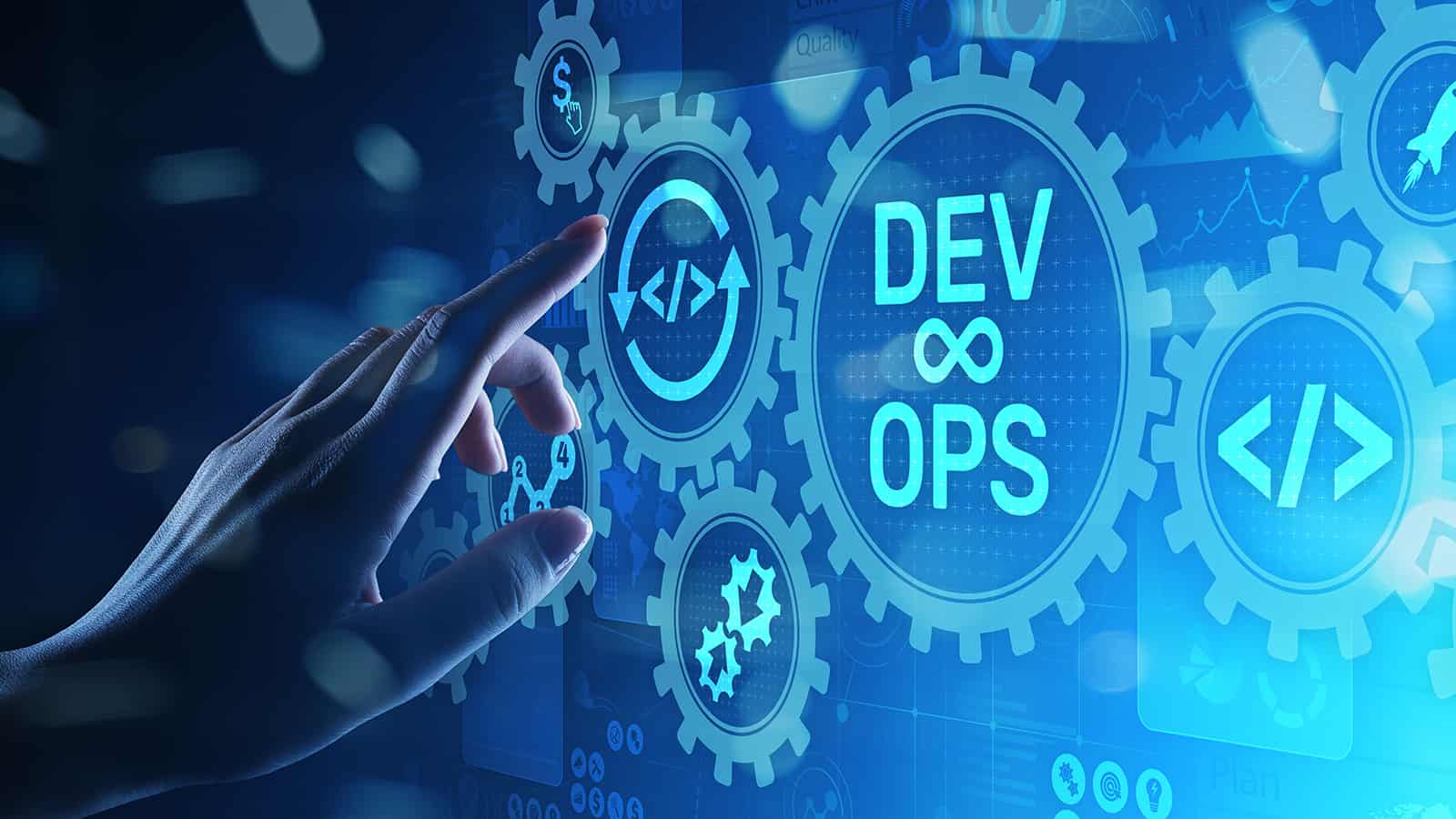 Decoding the Science behind Continuous Response in DevOps

According to Markets and Markets report, the market size of DevOps is expected to grow by US$10.31 billion, with a CAGR of 24.7%.

Before moving forward with the continuous response, the understanding of continuous integration and continuous delivery becomes necessary, as they are the initial steps in the DevOps process chain.

According to Gartner’s glossary, Continuous Integration systems provide automation of the software build and validation process-driven continuously by running a configured sequence of operations every time a software change is checked into the source code management repository.

Moreover, continuous delivery is defined as a software engineering approach where the teams keep producing software in short cycles so that it can be released at any time.

Randy Bias, the renowned influencer for cloud computing, has explained Continuous Response to be a method used by developers and operators, for instrumenting, measuring, observing, and managing the deployed software, and observing any changes in performance, resiliency, end-user behaviour, and security posture, thus initiating corrective measures whenever required.

Continuous Response is a post-deployment process and is heavily governed by the delivery of code through CD. Unlike CI and CD, it doesn’t involve any AI technology but includes a series of processes after the code is integrated. The code differs from service to service when run in production, thus indicating that CR is different for each service as well.

Discovered by John Boyd in the year 1961, the OODA loop is a strategic tool that is expanded as Observe, Orient, Decide, and Act. This tool was heavily utilized by the US military during the conflict and is now adopted by businesses for scaling up their operations. The idea behind the OODA loop is its cognitive power to adapt and handle according to external circumstances. It is the most utilized attribute while integrated with DevOps, which is the ability to evolve as per the feedbacks generated from the earlier parts of the cycle.

Randi has described CI, CD, and CR as an OODA loop, residing inside the DevOps OODA loop.

Real-time Continuous Response– The purpose behind this continuous response is to instrument the software with known issues to generate an automated response. It is utilized for enhancing the autonomic capability and resiliency of the DevOps process. Examples of this type of CR are Auto-scaling and auto-healing.

Analytics CR– Analytics CR is described as the method focusing on the customer experience and delivering feedback, for the addition or fixation of any feature in the product development cycle. It is a manual response and utilized in A/B testing, service response times, and customer interaction models. 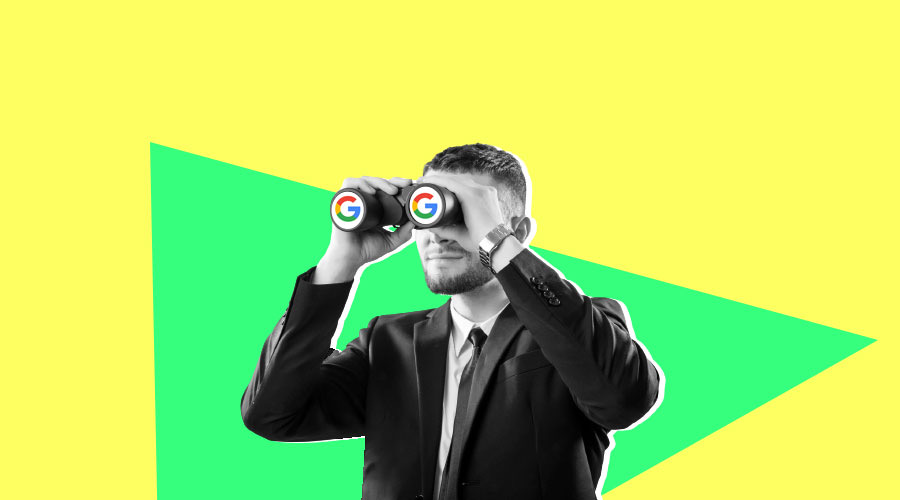 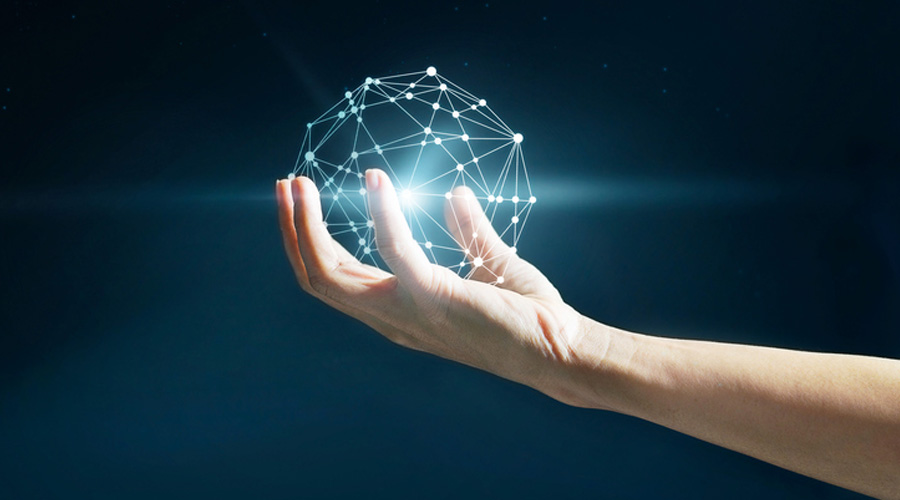 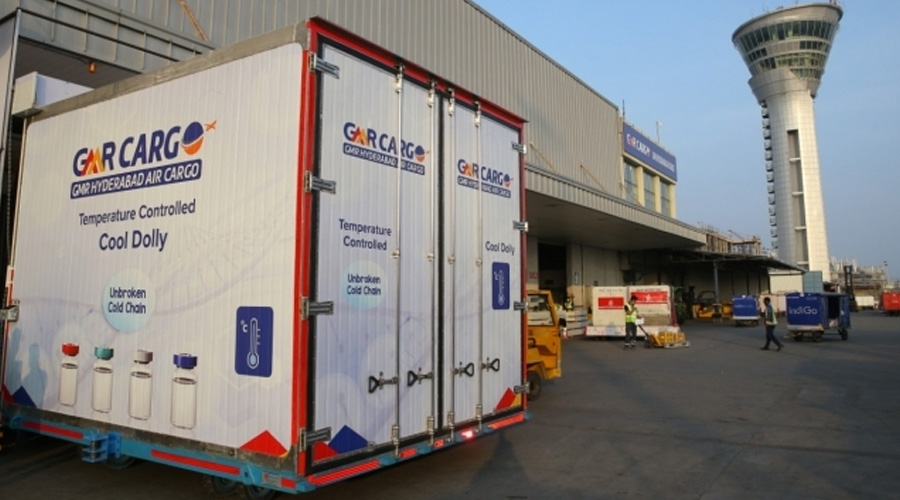