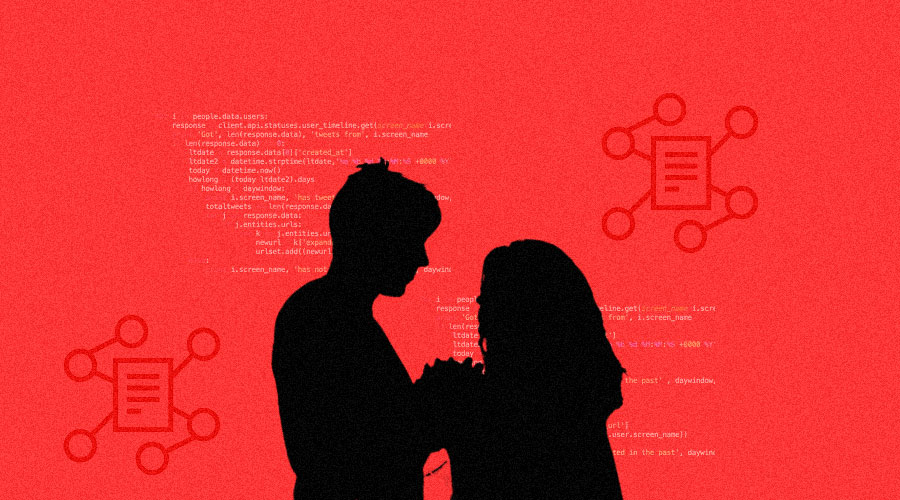 Data Science Reveals the Most Unrealistic Patterns People Use for Dating!

Can data science tell us how long our love life will last? Let’s see what Samantha Joel and her team discovered!

If you are pulling your hair out over your complicated relationship, believe me, you are not alone. A recent data science research has showcased how unpredictable and unrealistic people can be when it comes to their love life! The data scientists at the Western University took an attempt to help people find better partners for their romantic endeavors and it led them to the most bizarre set of data they have ever seen. The head of the research, Samantha Joel shared her experience in an interview saying that they found out how little role demographics, preferences, and values of two people play in their happiness quotient in a romantic relationship. Here we thought that we can depend on AI to tell us how long our love life will last, but it seems to be as clueless as we!

How did the research go?

Joel did not merely recruit a new, tiny sample of couples. Instead, she joined together data from other, already-existing studies. Joel reasoned that, if she could merge data from the existing small studies, she could have a large dataset and have enough data to reliably find what predicts relationship success and what does not. Joel’s plan worked! She recruited a large number of scientists who had collected data on relationships—her team ended up including 85 other data scientists and was able to build a dataset of 11,196 heterosexual couples. The size of the dataset was impressive. So was the information contained in it. For each couple, Joel and her team of researchers measured how happy each partner reported being in their relationship. And they had data on just about anything you could think to measure about the two people in that relationship.

In the past few years, other teams of researchers have mined online dating sites, combing through large, new datasets on the traits and swipes of tens of thousands of single people to determine what predicts romantic desirability. The findings from the research on romantic desirability, unlike the research on romantic happiness, have been definitive. While data scientists have found that it is surprisingly difficult to detect the qualities in romantic partners that lead to happiness, data scientists have found it strikingly easy to detect the qualities that are catnip in the dating scene. A recent study, in fact, found that not only is it possible to predict with great accuracy whether someone will swipe left or right on a particular person on an online dating site, but it is also even possible to predict, with remarkable accuracy, the time it will take for someone to even swipe!

Above everything, Joel and her team found that the power of all the variables that they had collected to predict a couple’s happiness was surprisingly small, they did find a few variables in a mate that at least slightly increased the odds to make you happy. More importantly, the surprising difficulty in predicting romantic success has counterintuitive implications for how we should pick romantic partners. 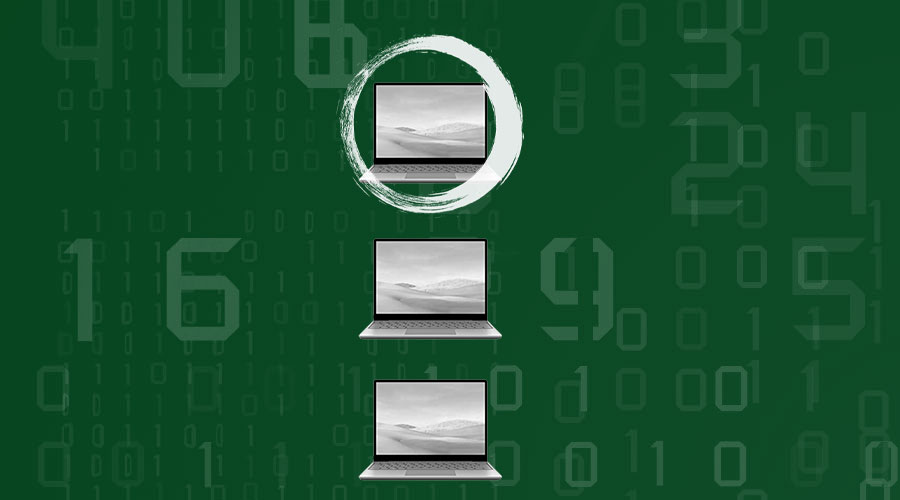 How to Prioritize Data Science Work

As the chief product officer of Saturn Cloud, a cloud platform for data scientists to quickly use the hardware and software they need, I end up spending a lot of time thinking about what can help make data science teams 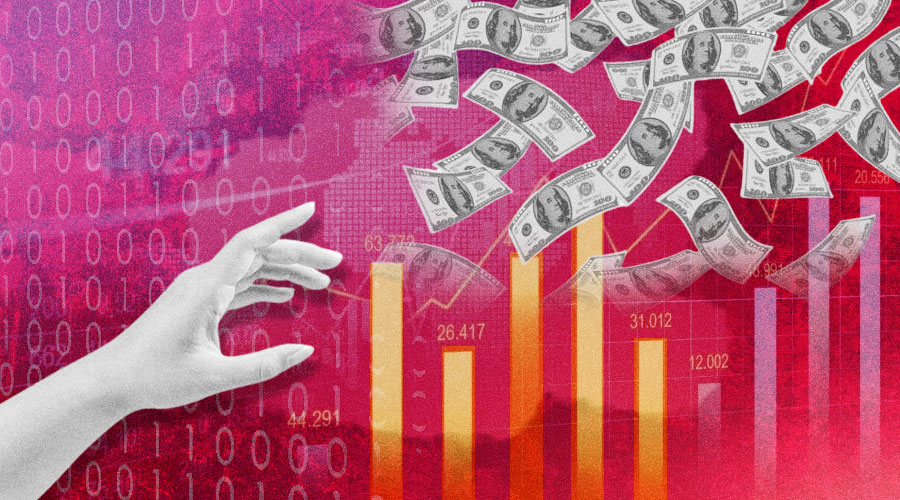 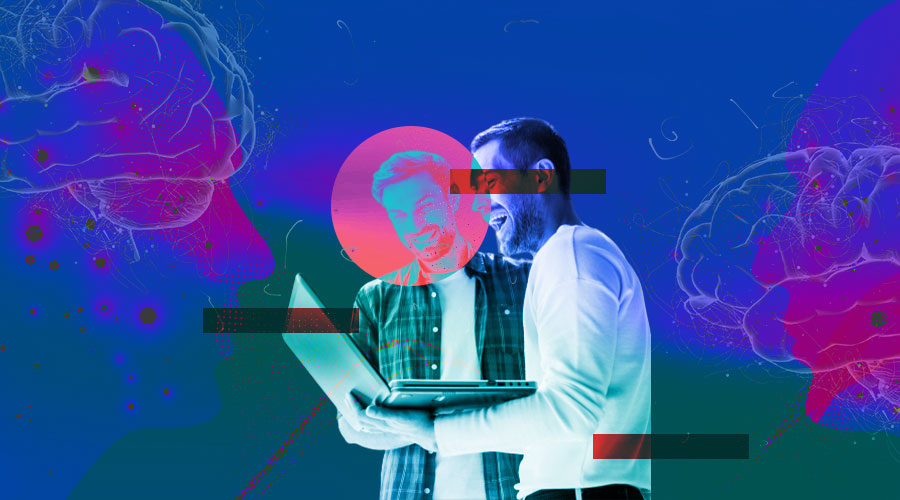 Data science has become one of the top career choices for several tech aspirants. Data science is an interdisciplinary field that uses scientific methods, processes, algorithms, and systems to extract knowledge and insights from structured and unstructured data and apply knowledge