In today’s race for global dominance, countries are working to boost their space industry. The space domain is currently considered an emerging sector to assert control in modern commerce, scientific discovery, and national defense. Last Tuesday, US Space Command leader John Shaw spoke of envisioning space soldiers as part of the military’s future plans at an Air Force conference. Earlier this year, the Defense Advanced Research Projects Agency (DARPA) had asked for US$21 million as part of its Demonstration Rocket for Agile Cislunar Operations (DRACO) program for 2021. For 2020, it received US$10 million in the backing, allowing it to test the engine before it can be passed on to the US Air Force. In May, through a presolicitation, DARPA announced its intent to have a flyable nuclear thermal propulsion system ready for a demonstration in 2025. And recently, it handed out a US$14 million contract to Gryphon Technologies (a company in Washington, DC, that provides engineering and technical solutions to national security organizations) to develop and test a nuclear thermal space propulsion system (NTP). This project will support the DARPA’ DRACO program.

An NTP uses a nuclear reactor to generate heat from uranium that is then transferred to a liquid propellant that expands into a gas and generates thrust after being shot through a nozzle at the back of the craft. In contrast to conventional space propulsion technologies, it offers a high thrust-to-weight ratio around 10,000 times greater than electric propulsion and two-to-five times greater specific impulse (i.e., propellant efficiency) than chemical propulsion. A NASA spokesperson said NTP could enable shorter total mission times and enhanced flexibility for crewed Mars missions. The DRACO program expects two tracks.

With the DRACO program, the US Defense Department will be capable of moving large satellites quickly around the cislunar space. E.g., moving a 4-ton satellite from point A to point B might take about six months with solar electric propulsion, whereas it could be done in a few hours with nuclear thermal propulsion.

For the current contract, Gryphon will look at developing a High-Assay Low Enriched Uranium (HALEU) propulsion system that uses nuclear fuel made from recycled civilian reactor fuel. This fuel has been reprocessed and enriched to between five and 20 percent – greater than that of civilian reactors and less than that of naval reactors. The result will be a reactor core that will be small, produces less waste, has a longer core life, and greater efficiency, making it more suitable for space than previous designs.

“Gryphon is committed to providing high-end technical solutions to our nation’s most critical national security challenges,” said P.J. Braden, CEO of Gryphon, in a statement. “We are proud to support DRACO, and the development and demonstration of NTP, a significant technological advancement in efforts to achieve cislunar space awareness.” 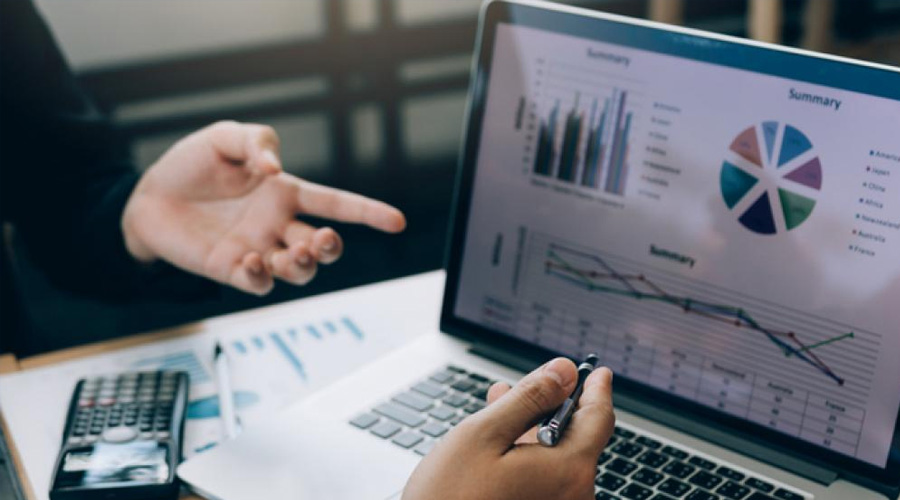 Introduction to SPACE Analysis: Everything You Need to Know

Space analysis: Something you need to know to boost your organization Competition is at the core of every organization's prosperity or failure, and it characterizes the fittingness of its tasks. Mangers should evaluate the promoting potential in every business and item 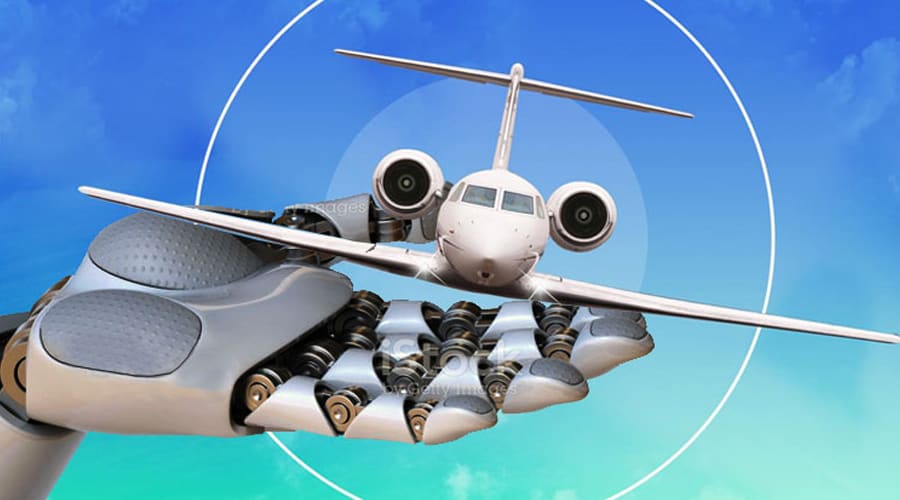 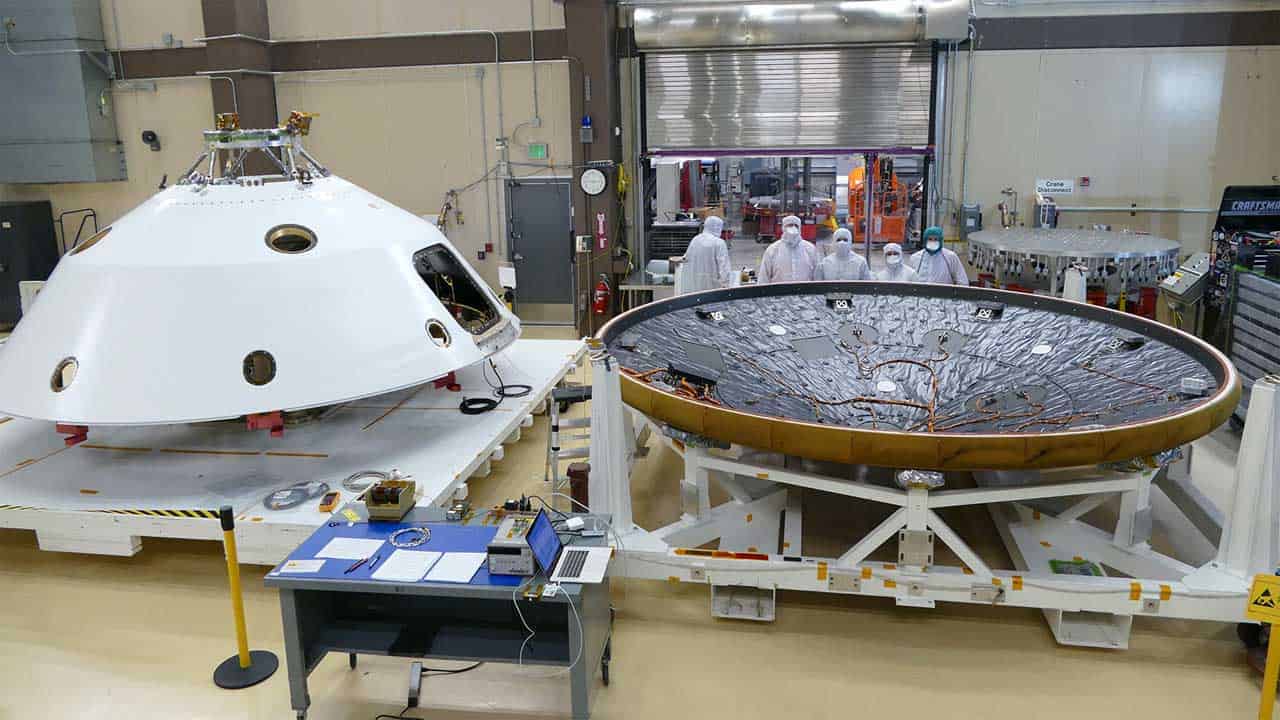 MEDLI2 of the Perseverance Rover is a Cutting-edge Sensor Development

MEDLI2 measures the entry, drop, and landing (EDL) of the rover that can guide future missions. Humankind has recently been given an unparalleled view of a Mars landing, because of a full-colour and high-resolution video that NASA published of its Perseverance