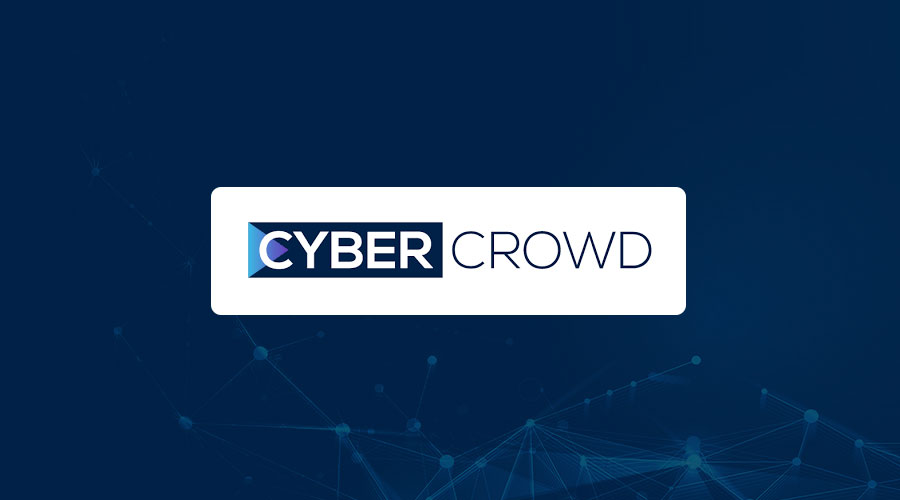 Singapore, Singapore, Aug. 17, 2022 (GLOBE NEWSWIRE) — August 18 saw the official release via a post on social media by the CyberCrowd team of their Proof of Collaboration (PoC) protocol for the interconnection of Web2 and Web3. CyberCrowd’s vision and mission statement, “Collaborate with all, simplify the world”, could become the fundamental protocol for all collaboration in the Web3 era, just as the TCP/IP and HTTP protocols were for the Internet.

Analysis conducted by leading Web3 investors has revealed that Web2 has a vast user group and application scenarios, which means many users are affected by the giant monopoly existing in Web2. As a result, if the use threshold could be reduced to enable these users to seamlessly experience the Web3 service, they would then be transferred to the overall Web3 service, which is the necessary path for the successful population of Web3.

The core idea behind Proof of Collaboration (PoC) is that users devote time, energy, and capital to attend to all kinds of decentralized collaborative tasks, such as transactions and creation in the ecology of CyberCrowd, and the collaborative outcomes are shown in the form of commodity and NFT. Users would ultimately gain the distribution of the outcomes according to the rate of their contributions.

CyberCrowd collaborative DAO is the core governance system of CyberCrowd. Voting underpins the overriding basic function of DAO in all manner of blockchain projects; and is, in its current form, unable to meet the collaborative and innovative demands which exist in the era of Web3.

The core design idea of the CyberCrowd approach to collaborative DAO is the adoption of a bottom-up governance system.

The CyberCrowd data engine enables the running of its data assets. CyberCrowd follows the principles of privacy, notarization, transparency, security, and efficiency, so as to ensure the safe use and operation of all data assets within the CyberCrowd ecosystem. The ownership of data in the CyberCrowd protocol is held entirely by the users who generate the actual data, and all other platform users must obtain authorization from the data owners when using the correspondent data.

The CyberCrowd team has undertaken numerous theoretical studies and has abundant practical experiences in the Web3 and blockchain field, which has equipped the team with the kind of rich global project experience necessary for undertaking successful operation, technology, and top-level design projects. The team is excited by the prospect of building intelligent cloud connections to Web3 which underpin the ecosystem of CyberCrowd as a basic protocol. 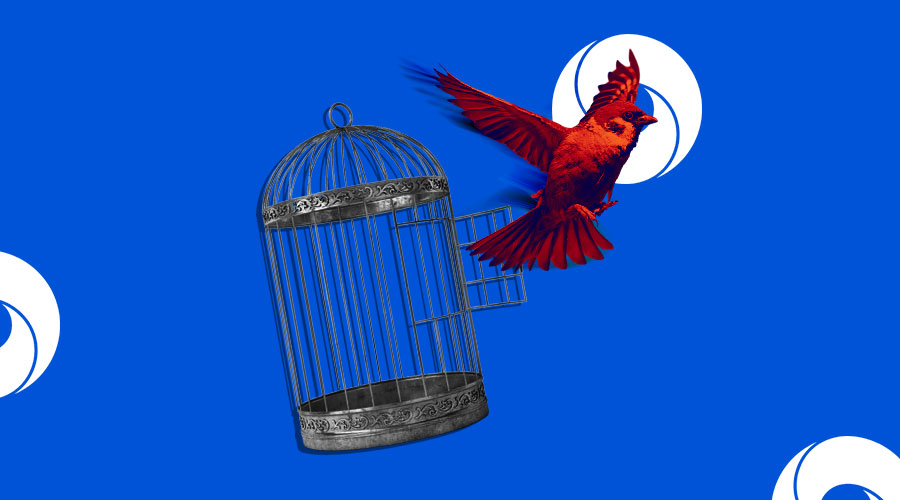 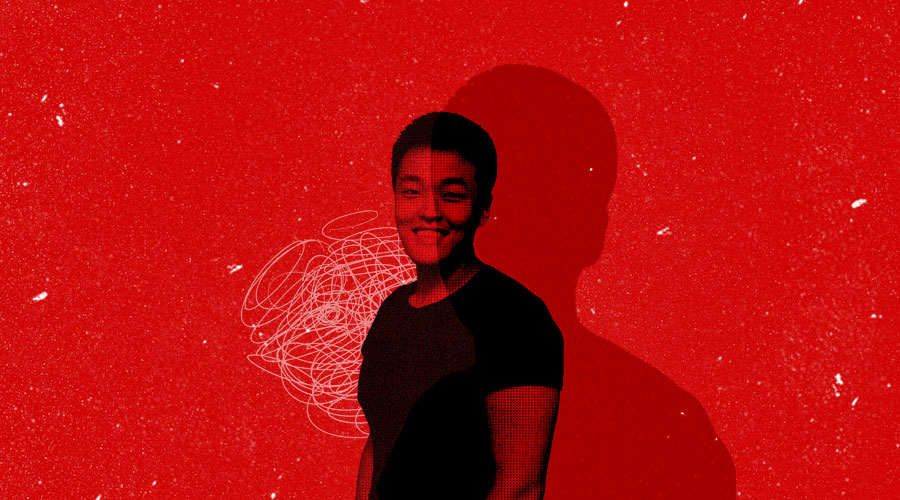