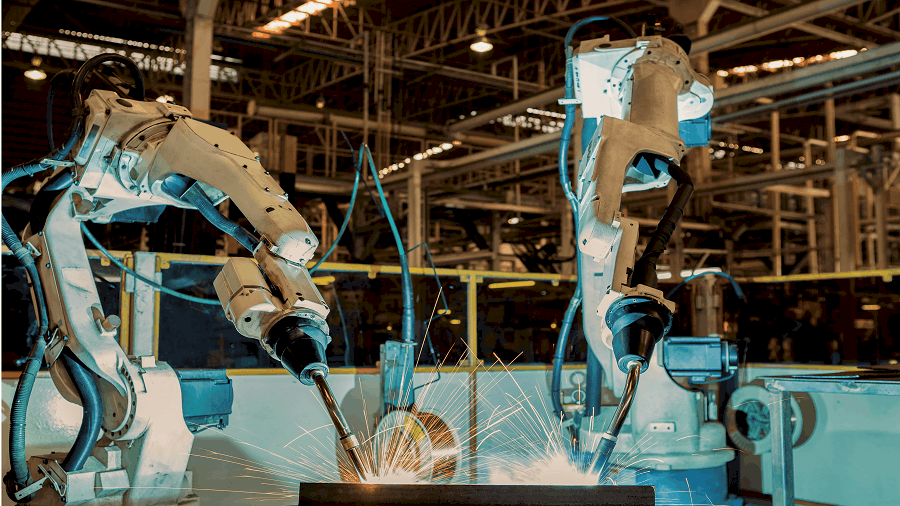 Constraints of Deploying Automation in Industries

Industrial automation has ushered new ways that machines and the human workforce can collaborate to increase efficiency and drive down complexity. It is true for the emerging automation technologies which have been disrupting all kinds of manufacturing for the past few years.

If implemented correctly, automation and robotics can minimize the time required to process an average production order through the factory, leading to lower production lead times and bottlenecks. This initiative has driven companies to implement automation technologies and replace old assembly lines; thus gaining access to new production models and efficiency levels.

Although a hyper-automated world filled with super-intelligent robots and advancements of technologies is not far, some obstacles can prevent this from happening.

In the manufacturing industry today, robots are performing only simple and highly repetitive tasks. In e-commerce warehouses like Amazon and Tesla, robots are mostly relegated to automating material transport and smoothing the process. But there are ample opportunities in dynamic manipulation where tasks involve picking, orienting, and placing objects from unprecedented conditions.

Whereas automation can manufacture a product efficiently within a few seconds, the manual workforce leads to huge inefficiencies in production and can comprise up to 50% of total labor costs for the same work. 31% of the time spent the world’s manual labor force is on performing manual tasks. McKinsey’s report shows that automatable activities are responsible for around USD 15.8 trillion in wages.

The task of fixing screws, also known as fasteners, might bring a lot of unpredictability. Each set of fasteners has to be placed in a way and angle before turning the screw. Though doing this task repetitively may be simple for humans, it is still challenging to do it faster and repeatedly for a long time in a factory.

Nowadays, most of the products are assembled by fasteners. A car has almost 3,500 fasteners on average. Last year, 90 million cars were produced worldwide, which means humans were involved in placing screws a whopping 300 billion times. If it is assumed that placing and fastening one screw requires five seconds, there are still 10,000 man-years of manual effort for automobiles in one year.

As these tasks are tremendous amounts of manual labor, trying to automate these usually results in heavy customization, which is far from ideal.

Existing industrial robots in factories require expensive customization to work well with specific products and processes that take up time and resources. Each robot in a factory performs one specific action on a particular product. The issue arises when adaptability and efficiency define whether manufactures will thrive or not.

The irony of heavy customization in the field of mass production isn’t lost to industry insiders. The ultimate goal of streamlining manufacturing assembly lines is to reduce costs by making more of the same work faster and with better quality controls. There’s no alternative as of now, which means manual labor still performs a vast majority of the pick-and-place tasks, wherein even the most advanced industrial robots struggle to scale.

Many have tried to automate pick-and-place tasks globally without the requirement for sophisticated customized structuring mechanisms, but nobody succeeded. It looks like the most significant constraint in automating the factories. The only solution could be through advancements in machine vision, robots that can see, understand, grasp, and manipulate objects like humans. Then only the field of automation realizes its full potential in the form of streamlined, hyper-automated factories and warehouses of the future. 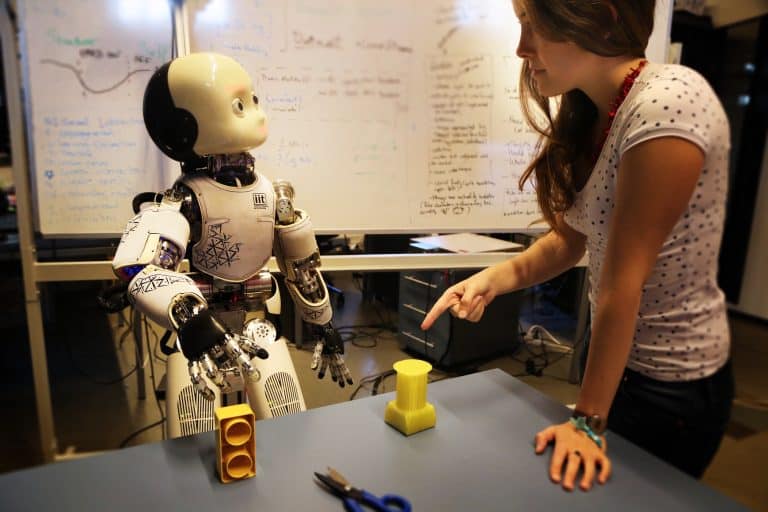 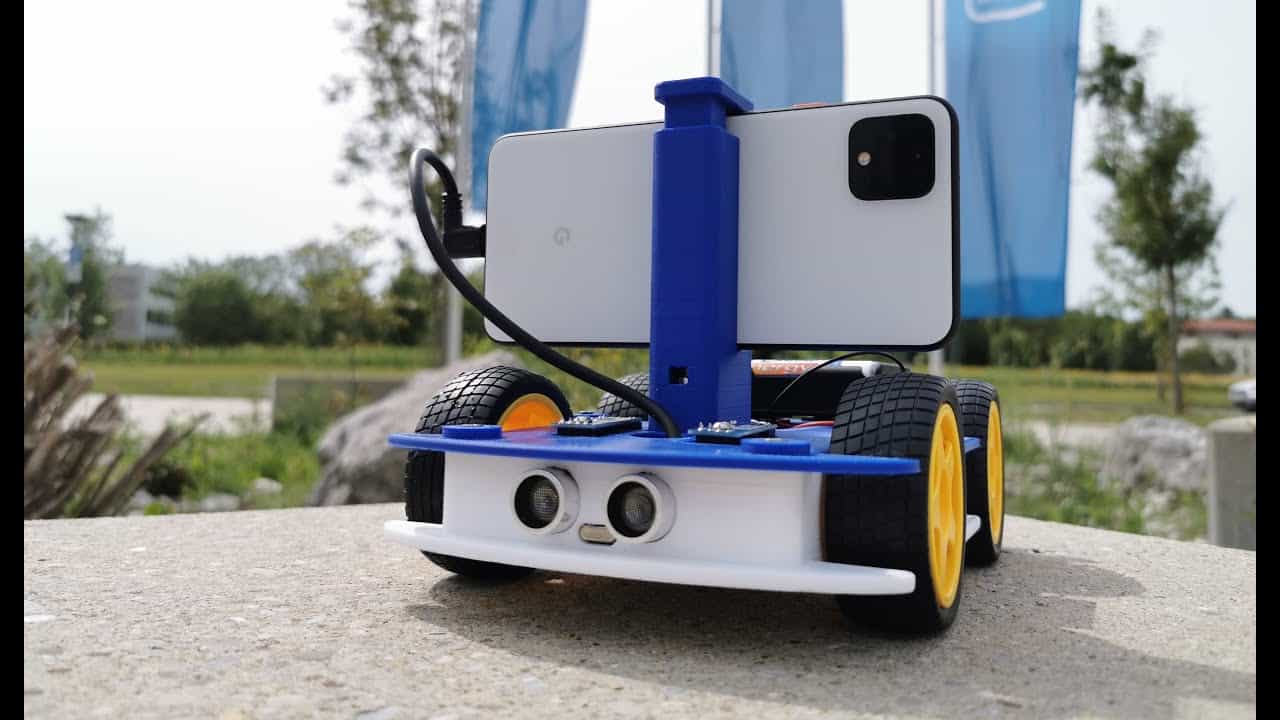 Making Mobile Robots out of Smartphones and Intel’s OpenBot

The merging of robotics and smartphone technology aims at accessibility and scalability   Every six months or so, mobile phones with better sensors, more computing power, and faster connectivity are unleashed. Almost everyone owns a very capable smartphone. Henceforth, it will be 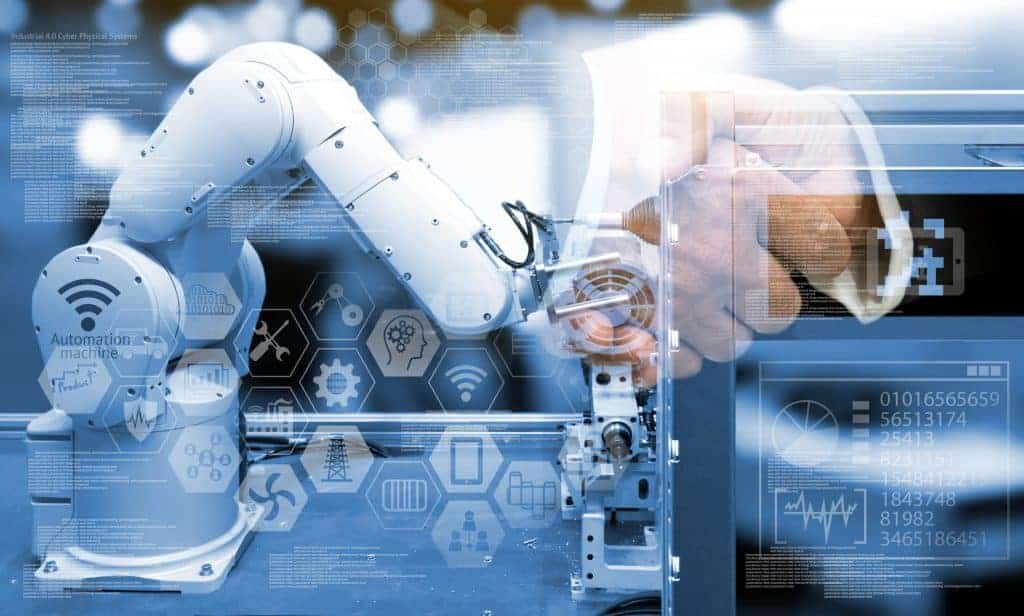 The Growing Importance of Robots in Business Today

Robots are now an indispensable tool for many Businesses Robotics technology impacts each part of work and home. Robots today can possibly change lives and work practices, raise proficiency and security levels and give enhanced levels of service. Considerably more, robotics