Home  /  cryptocurrency   /  Coinbase Did Launch its NFT Marketplace, but It’s the Wrong Time! 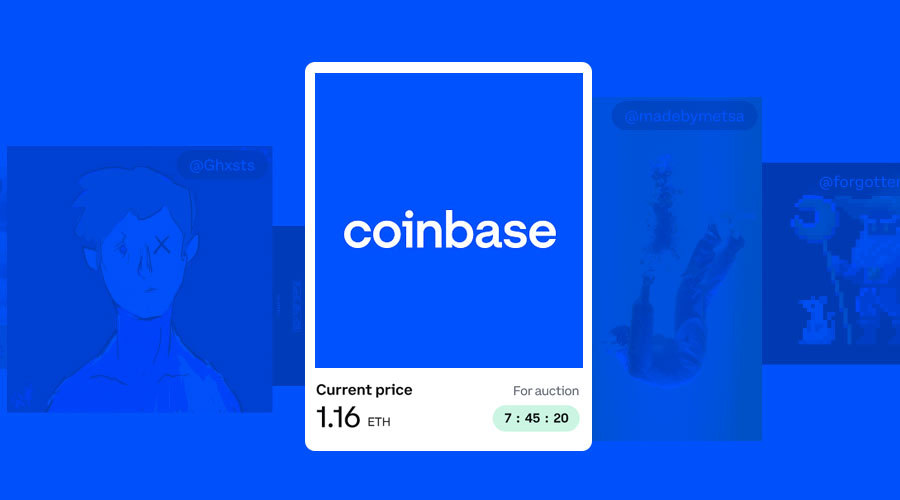 Coinbase Did Launch its NFT Marketplace, but It’s the Wrong Time!

The wait has ended! Coinbase Global Inc. has formally launched the trial version of its non-fungible token (NFT) marketplace. Six months back the company, a prominent actor in the crypto exchange arena, had announced that it is coming up with NFTs, and as part of the show had invited prospective customers to be waitlisted. Right now, the launched product will only be accessible to a select number of beta testers from the waitlist. In the words of Coinbase, the tokens will be a “peer-to-peer marketplace that will make minting, purchasing, showcasing, and discovering NFTs easier than ever.” Coinbase, as many may recall, had gained a fair amount of reputation earlier, when it had facilitated people’s access to Bitcoin in the days of the emergence of that cryptocurrency. Likewise, this time it has the goal of doing the same with the on-chain, Ethereum-based NFTs by way of user-friendly interfaces. In Coinbase’s ambitious terms of reference, creating an NFT will be “as simple as tapping a few buttons.” Beyond the usual process of buying and selling the NFTs, as the claim goes, are to have intuitive and artistically innovative design. Inscribing the motto “create, collect, connect”, the Coinbase NFT marketplace will be inherently ‘social’— with a privileged position accorded to digital art.

Sounds good! But there is a rider. Is it the right time for such an initiative? There is a view floating around that Coinbase’s NFT drive has been a bit late and ill-timed. While deciding to launch its latest item the company may have made the calculation of reviving the growth rate, after an adverse event of the stock decline. But the fact remains that the NFT market itself is not exactly in a buoyant mood right now. In fact, it is undergoing a slide all around in the months of March and April in particular. The depression is evident both in the number of traders and in trading volume. The development is especially important because Coinbase’s revenue is overwhelmingly sourced from trading fees.

It is therefore not surprising that Coinbase’s shares are witnessing a decline, which adds to its woes. On the whole, the NFT marketplace front is under pressure. Bloomberg provides disturbing information that sales on OpenSea, which is the world’s biggest NFT marketplace, are down 67% over the past 30 days, per tracker DappRadar. It is also argued that the NFT marketplace is by now crowded with many competitors not only in the crypto exchanges and platforms but also in the online brokerage business. Skepticism is all the more generated by the comment made by some market experts, that with such a dipping market environment, the response from the individuals in the otherwise large Coinbase waitlist may be less than what is being calculated by the company.

No one is describing the NFT initiative of Coinbase as a ‘lost case’. The murmur that one finds is that the company may have to wait for the right time and the right opportunity to taste success in its latest endeavor. Such time and opportunity may come with a combination of the uplifting mood in the NFT marketplace and the related stratification of Coinbase to take advantage of the situation. 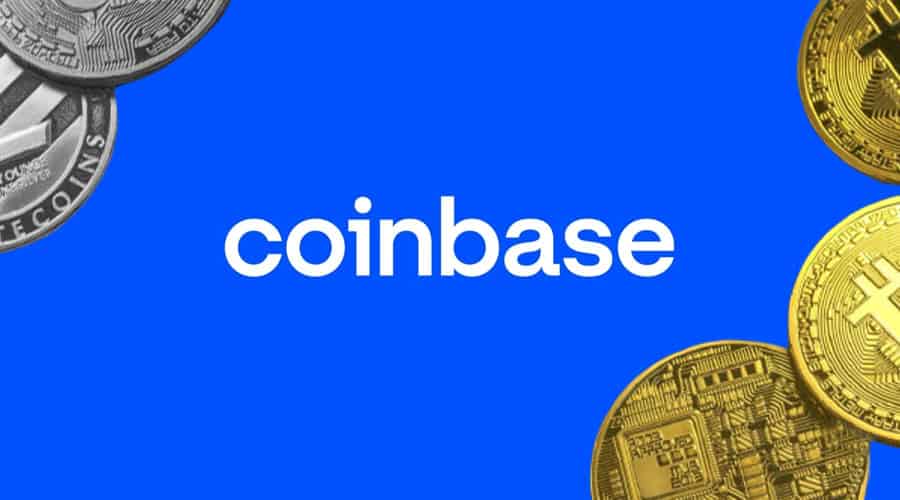 Coinbase has been shut down in India to block cryptocurrency transactions by NPCI It is a development somewhat surprising and not exactly good for the Indian crypto market. On 7 April 2022, Coinbase, the crypto exchange, was launched with fanfare in