Home  /  Latest News   /  Choosing 6G Technology Over 5G? You Might Be Opening Your Own Doors to Hackers 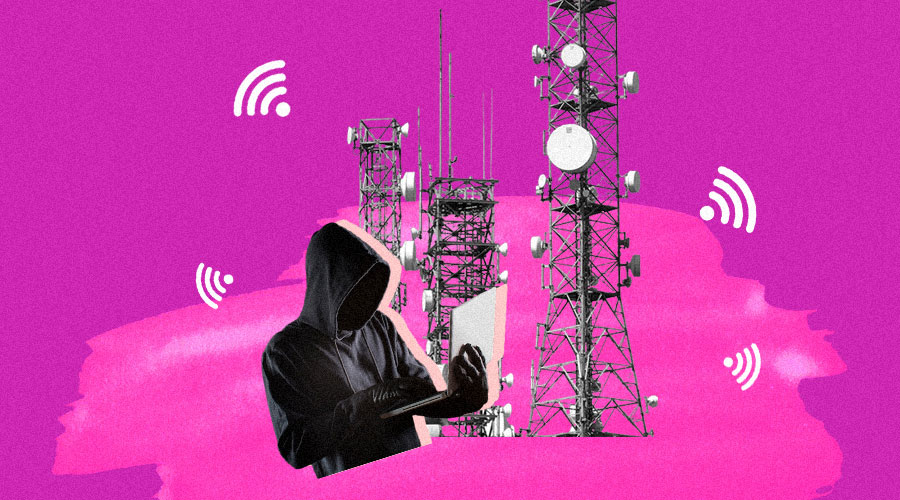 Choosing 6G Technology Over 5G? You Might Be Opening Your Own Doors to Hackers

5G is here and 6G is on the horizon, but hackers already can make a tool to eavesdrop on some 6G wireless signals in as little as five minutes using office paper, an inkjet printer, a metallic foil transfer, and a laminator. Recently, engineering researchers from Rice University and Brown University have discovered the wireless security hack. They present their findings and demonstrate the attack this week in San Antonio at ACM WiSec 2022, the Association for Computing Machinery’s annual conference on security and privacy in wireless and mobile networks. They dubbed the attack Metasurface-in-the-Middle as a nod to both the hacker’s tool and the way it is wielded.

Engineering researchers said that with a wireless security hack tool made out of simple materials like office paper and a metallic foil transfer, attackers can listen in on 6G transmissions between two users. In this study, researchers showed an attacker could easily make a sheet of office paper covered with 2D foil symbols, a metasurface, and use it to redirect part of a 150 gigahertz pencil beam transmission between two users.

The frequencies that are vulnerable to this attack aren’t in use yet, but they are coming and we need to be prepared. The wireless security hack carriers are looking to roll out 150 gigahertz and similar frequencies known as terahertz waves or millimeter waves over the next decade. Next-generation wireless technologies will use high frequencies and pencil beams to support wide-band applications like virtual reality and autonomous vehicles.

The research shows that the attack would be difficult for any other person to detect. The wireless researchers and equipment manufacturers know about the attack, they can further study it, develop detection systems, and build those into terahertz networks up front. Researchers developed this approach in order to lower the barrier to the fabrication of metasurfaces so that researchers could test several different designs quickly and inexpensively. 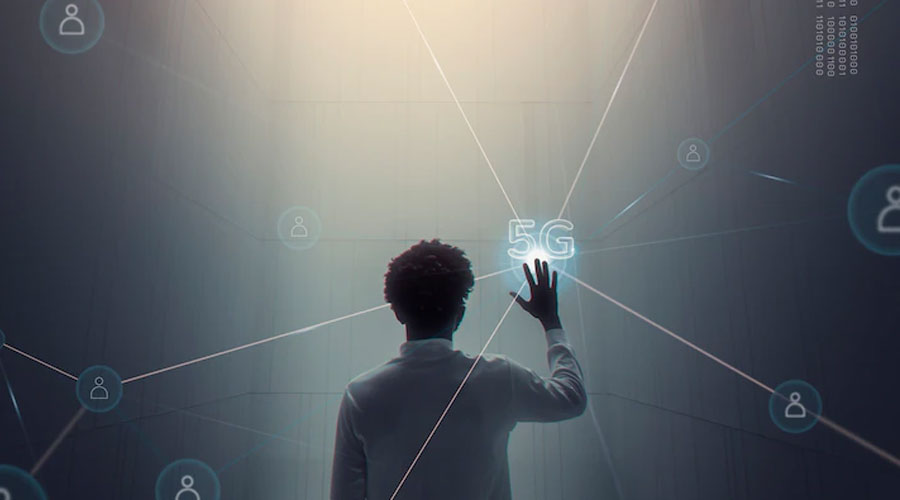 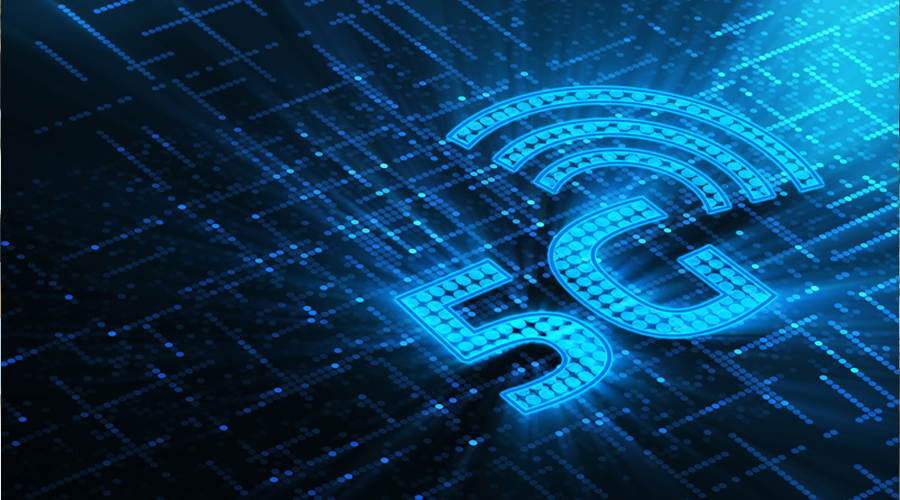 Latest news of 5G adoption in 2021 5G is the 5th generation mobile network. It is a new global wireless standard after 1G, 2G, 3G, and 4G networks. 5G enables a new kind of network that is designed to connect virtually 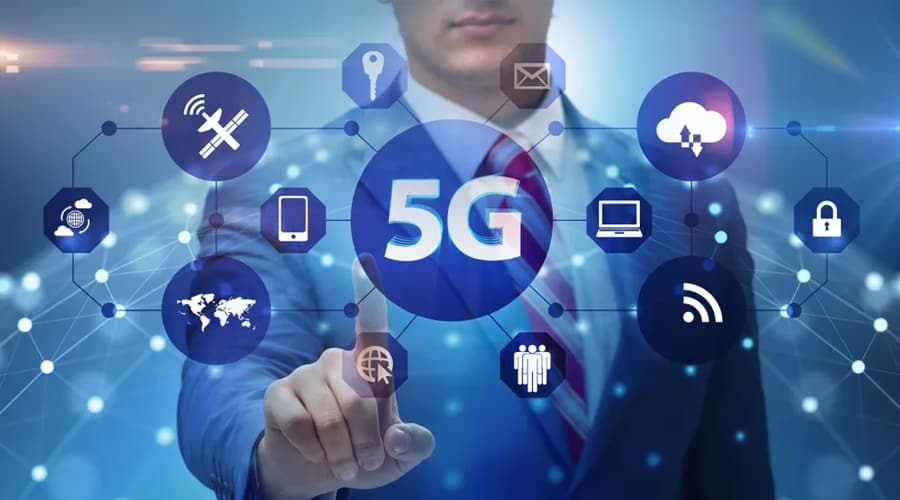 The Role of 5G in Public Security: 10 Significant Ways