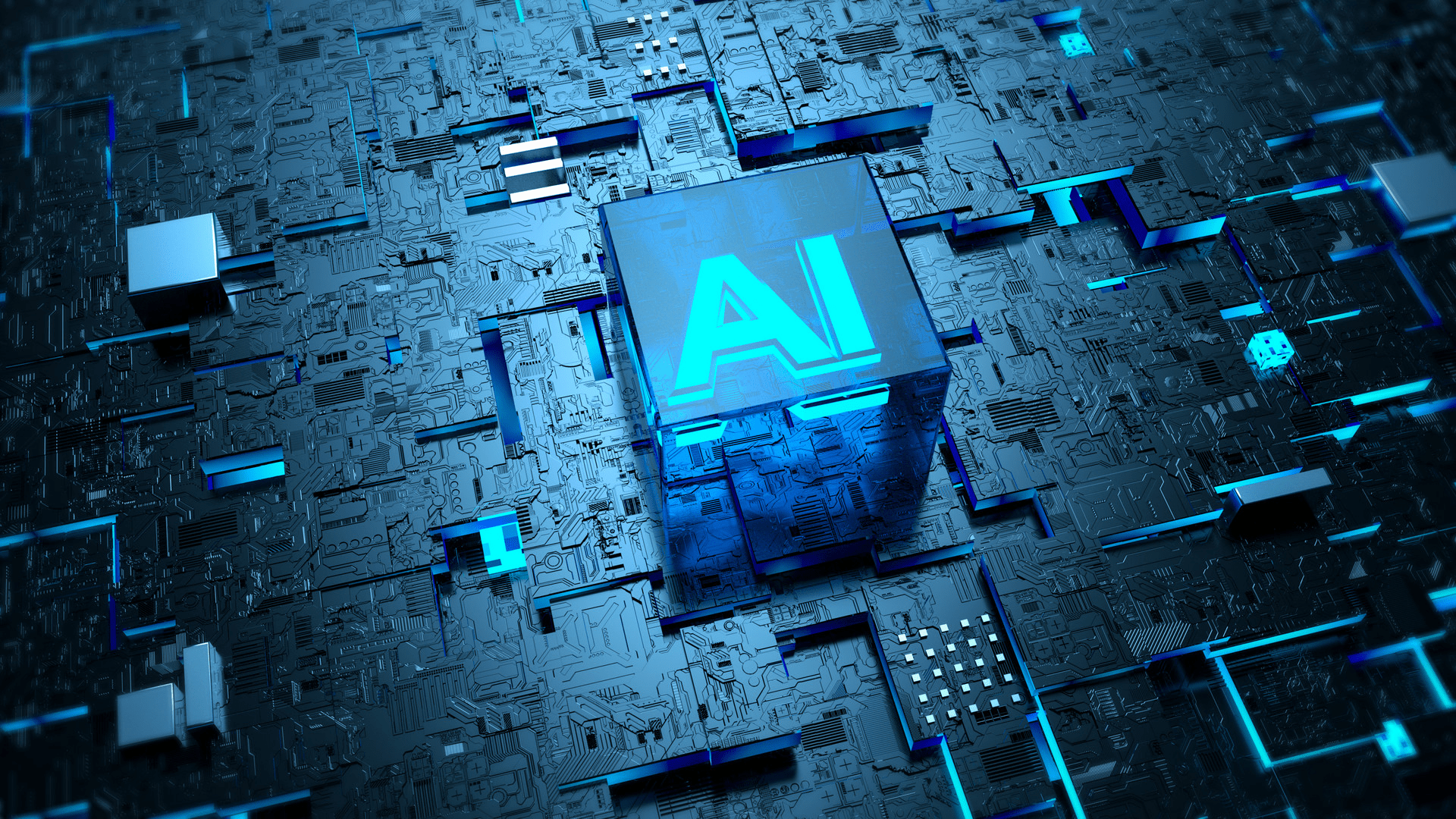 Today, low latency and real-time insights are two of the most demanded features when it comes to data processing. This is why industries across verticals are slowly transitioning to edge computing from the cloud. Edge computing is forecast to be a US$6.72 billion market by 2022. And this growth will lead to demand for an edge AI chipset.

One of the key drivers for the uptick in the edge AI chip market is the emergence of smart city initiatives worldwide. Edge AI chips are designed to accelerate machine-learning tasks on smartphones, IoT sensors, and other devices, thus enabling them to perform AI-related tasks without the Internet. In terms of the top industrial uses for the edge AI chips, drones will be the leading adopter. After being equipped with the chips, self-navigating drones can avoid obstacles in real-time without an Internet connection. Even the true potential of robots, cameras and IoT sensors can be tapped via edge AI chips.

Earlier, the usability of these chips was traditionally restricted to remote data centers. This was mainly due to the chips’ physical size and the cost to power them, despite their high processing caliber. Thus they were unsuited for smaller tech devices. Thanks to recent innovations, augmented capabilities and need for low latency, edge AI chips are predicted to witness unprecedented growth.

According to Deloitte, Edge AI chips sales are projected to grow 36% by 2024, which is faster than any other upcoming disruptive technologies. This anticipated growth is factored primarily by the current chips’ compatibility with small devices, which allows them to be used for much more than data centers. And envisioning a stronger market need, several chip manufacturers have decided to invest in this market. This includes traditional chip manufacturers, like Intel, Renesas, and newly established suppliers, such as AIStorm, Hailo, Flex Logic, Efinix, Cornami, Cambricon Tech, Xnor, and more.

Meanwhile, as per a new ABI Research, the demand for edge AI chips will grow to supersede demand for cloud AI chips for the first time in 2025. By 2025, the edge AI chip market will reach US$12.2 billion in revenue, whereas cloud AI chip revenues will reach US$11.9 billion in the same time frame. Experts assert that there will be a lesser dependency on central cloud infrastructures as the development of new chip technologies for edge AI gains momentum.

Not only that, once powered by edge AI chips, there will be lesser accounts of frustrations caused by a lack of internet connection on smartphones by bringing AI to the device. This is predominantly because edge AI chips will be able to accelerate machine learning tasks on-device, rather than relaying it to a remote data center – which means edge AI-run devices will send only relevant data for further analysis in the cloud, if required. This process will critically lessen the storage and bandwidth cost at all.

Why TOPS per Watt?

For each edge AI chip, the energy and available space within the device are all limited, so the chip manufacturers focus on the performance per watt (TOPS per watt or Tflops/watt) and the chip package size, volume, and size. That is also why manufacturers often display Edge AI chips together with coins in the same photo to show the scale.

Some of the latest Launches

Last year, in February, ARM expanded its efforts in the edge AI chip market by announcing two new chip designs: the Arm Cortex-M55 and the Ethos-U55. The latter is a neural processing unit meant to pair with the Cortex-M55 for more demanding use cases. For truly demanding edge AI tasks, the Cortex-M55 (or older Cortex-M processors) can be combined with the Ethos-U55 NPU. It can also offer another 32x improvement in machine learning processing compared to the base Cortex-M55, for a total of 480x better processing than previous generations of Cortex-M chips.

In August, Kneron released its latest chip that is claimed to at least 2x more power-efficient than Intel and Google’s existing processors. For instance, Kneron stated that where Google’s Coral Edge TPU can perform 4TOPS, using only 0.5 watts for each TOPS, with a total of 2 TOPS per watt, its KL720 offers a performance of around 1.5TOPS at 1.2W of power consumption—thus implying that KL720 is 4x times more consumption efficient than Google. Besides, KL720’s low-cost option and support for high battery life have made it possible for devices like high-end IP Cams, Smart TVs, AI glasses and headsets to benefit from edge AI, which isn’t feasible with its competitors’ chips.

Regarding privacy and security, Kneron’s KL720 leverages a private mesh network for connected AI-powered sensors — KNEO, which leverages blockchain to secure the data fed for processing and can store data locally. KNEO is designed to allow consumers’ devices (at least those that include a Kneron chip) to work together without sending any data to the cloud. The KL720 also features a Cadence DSP AI co-processor and an Arm Cortex M4 core for system control.

Even chip designer Ambarella has announced a new computer vision chip for processing artificial intelligence at the edge of computer networks, like in smart cars and security cameras, in November. The new CV28M camera system on chip (SoC) is the latest in the company’s CVflow family. It combines advanced image processing, high-resolution video encoding, and computer vision processing in a single, low-power chip. 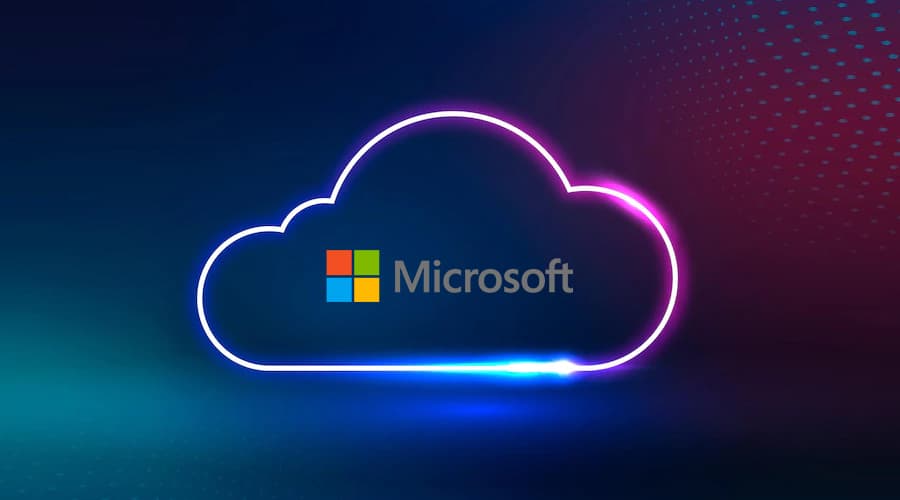 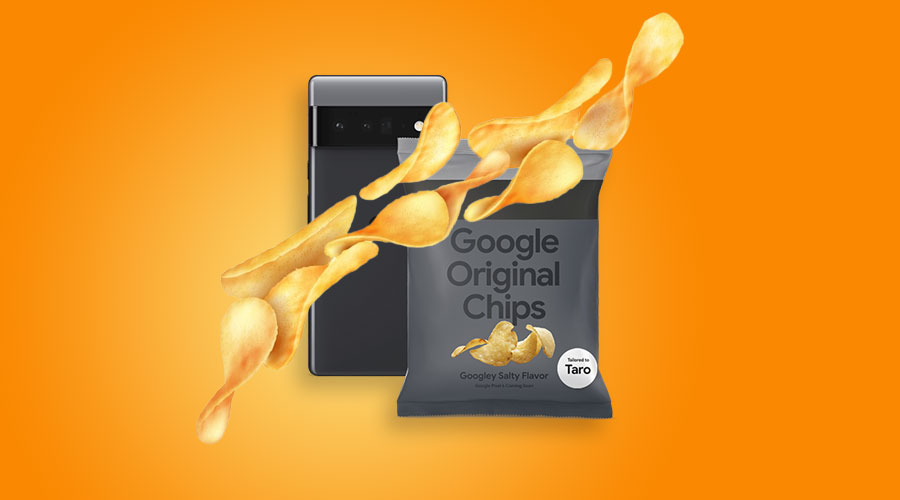 Eat limited edition potato chips presented by Google and wait for the amazing new Pixel series Google is planning to announce its new Pixel 7 and Pixel 7 Pro in early October, this year (i.e. 6 October). To make the wait 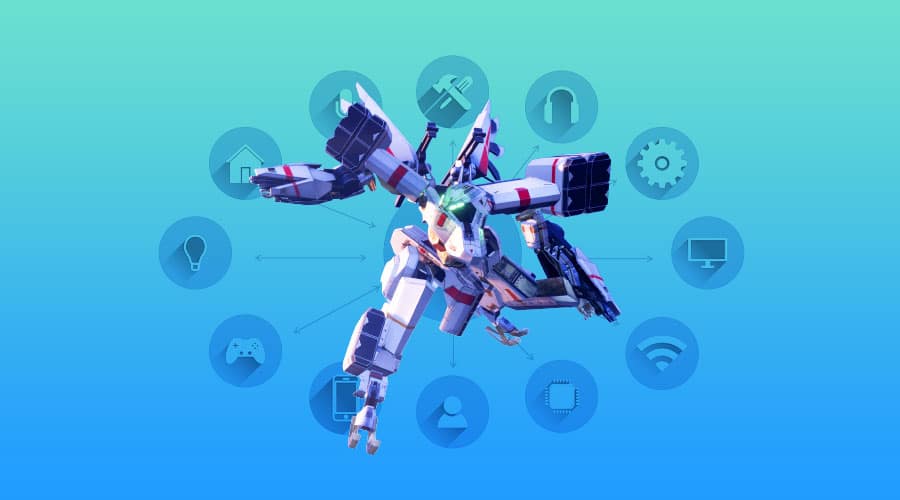