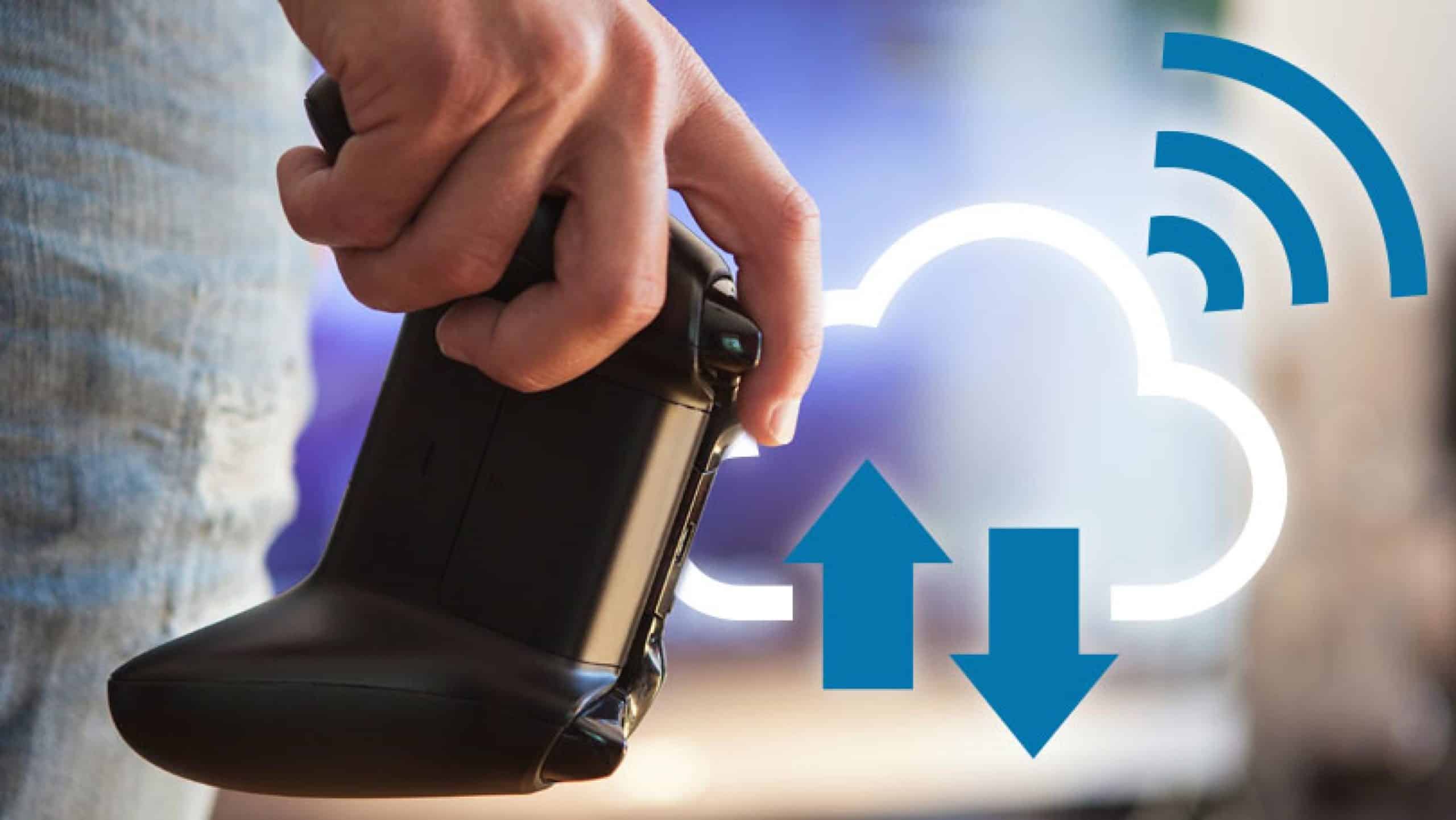 When governments across the borders started issuing lockdown orders to contain the spread of the novel coronavirus, and enforce social distancing mandates, there were dozens of memes requesting people to stay at home and win over COVID-19 just by watching TV and playing games. While these memes were created for a humorous reason, no one expected that watching web-series, playing online games will generate skyrocketing revenue and growth. So being confined within the walls of the house, nowhere to go, and blessed by high-speed internet connectivity ended up catapulting the gaming industry!

By early April, Paytm First Games reported a 200% jump in its user base in the last one month with 75,000 new members. Even Facebook, which launched its Android gaming app on Google Play store, Facebook Gaming saw an impressive 238 percent surge in watch hours in April. This free app platform came to rescue of millions of users for watching and streaming live games from their smartphones during the lockdown period. According to recent insights from live-streaming software service Streamlabs, in this year’s first quarter alone, Facebook clocked approximately 554 million hours of viewing time. Although leading in the circuit, YouTube and Twitch received 1.1 billion and 3.1 billion respectively of the view time; Facebook benefited the most by astonishing growth thanks to their independent gaming app and host of successful celebrity tournaments.

Meanwhile, live game streaming platform Twitch witnessed a 101 percent increase in view hours, and YouTube’s global viewership soared to 65 percent in April. In terms of hours watched, Twitch made a record of 1.65 billion watch hours with YouTube logged 461 million hours and Facebook Gaming 291 million hours, based on data from live streaming data analytics platforms StreamElements and Arsenal.gg. Despite the least growth rate of Microsoft Mixer, accounting for a mere 0.2 percent of total gaming hours, experts believe that things may turn positive if they integrate Ninja with Xbox Series X and Halo Infinite.

While live-streaming gaming platforms have provided us the much need respite during the COVID-19 lockdown, these platforms have also accommodated non-gaming options.  This varies from big music events to dance classes and fitness streams as individuals and organizations look for new means to generate revenue for themselves or others. Users have used Twitch as a medium to raise money to help those in need.

From March to April, every major live streaming or gaming platforms have been coming with innovative solutions to engage those under quarantine and lockdown. Companies like WinZO are offering games like PUBG Mobile and Garena’s Free Fire for free. Multiplayer games like Fortnite, Call of duty, PUBG spice up the social engagement as their players can team up with others from anywhere in the world with the option to chat with each other while gaming. Besides, the gaming industry can act as outlets for media companies that wish to expand their brand features through gaming options, thereby boosting the overall digital ecosystem. Revenues from games are just a start! 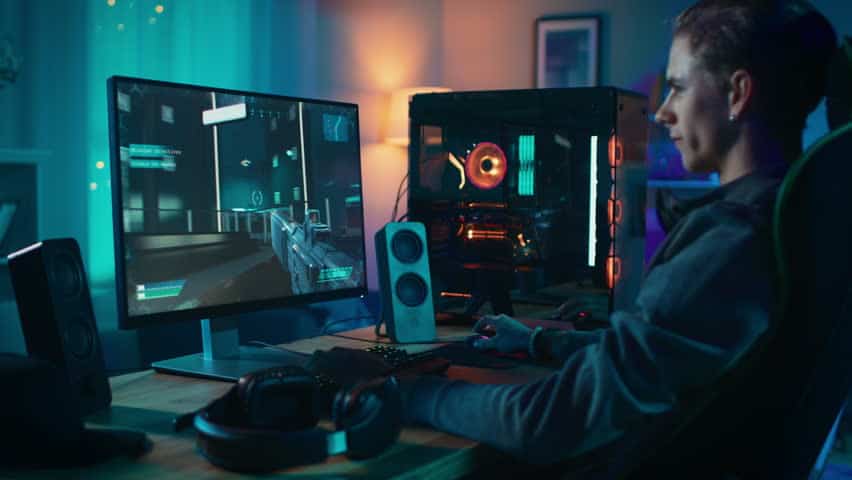 Gaming Industry to be the Next Dominant Technology Platform

Virtual reality and augmented reality have revolutionized the gaming industry.   Games! They have been the notable form of entertainment pursuit for human civilization. In the Stone Age, the games humans played using shrapnel and wood sticks taught them to hunt and 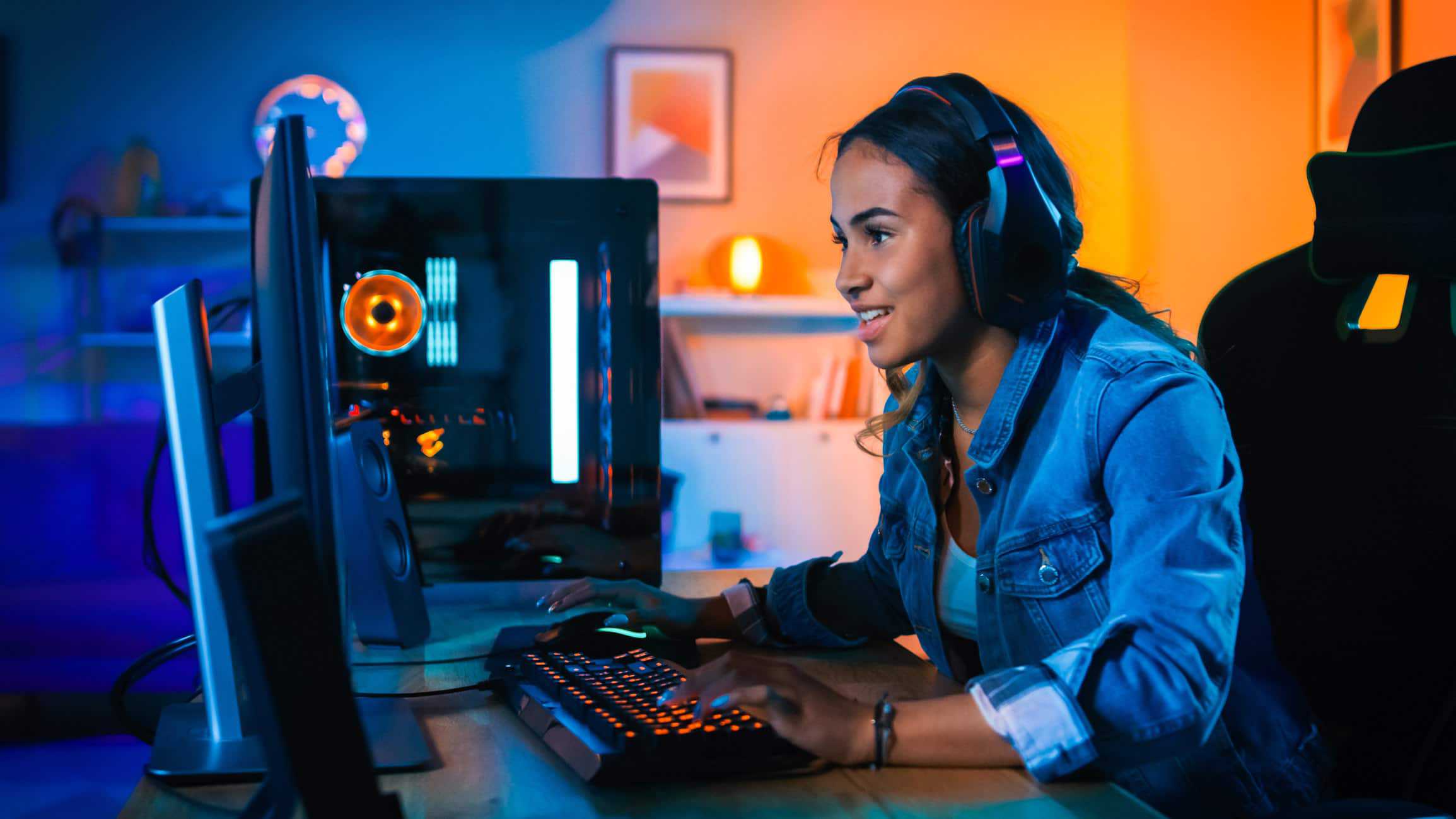 Why is the Gaming Industry New Favorite Amongst Cybercriminals?   Cybersecurity has evolved into a game of wits where hackers and defenders continue to outwit each other. But of late, hackers have found themselves gravitating to areas where exploited loopholes in cybersecurity can