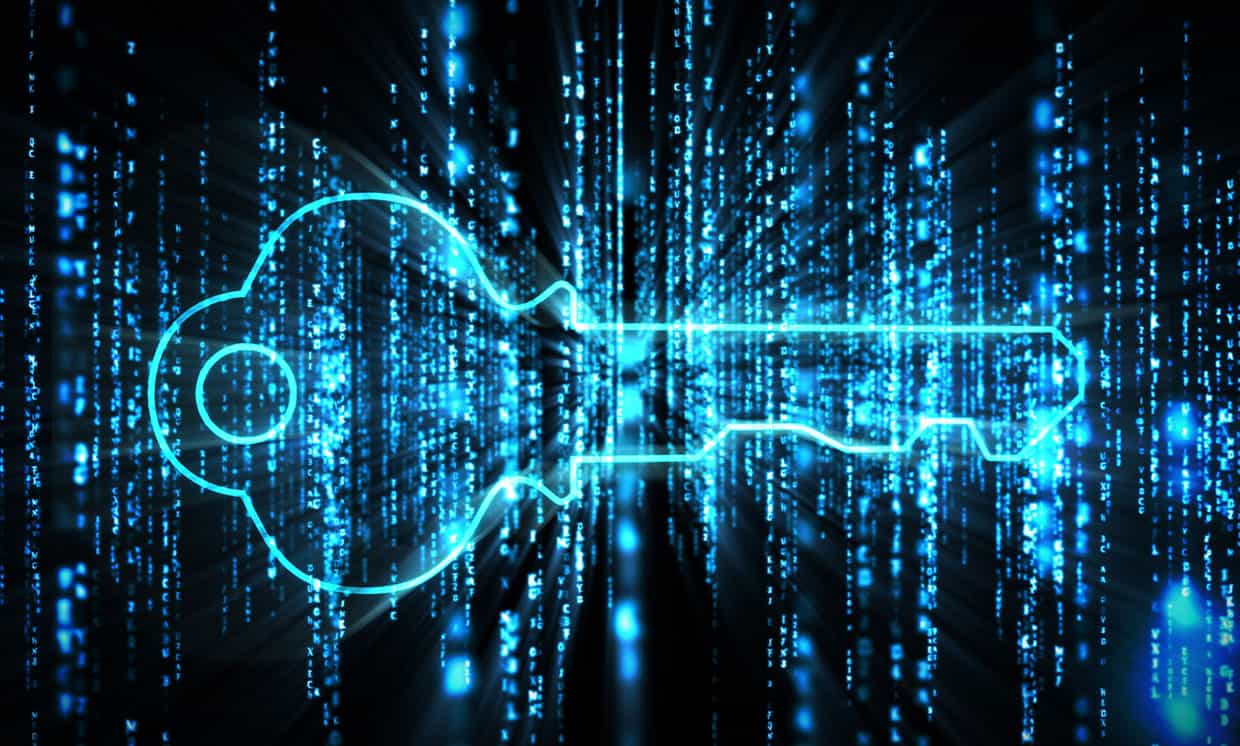 BT to use QKD to build Secure Quantum based Communication

BT to trial for 5G quantum security in the UK

Recently, BT announced teaming up with Cambridge University spin-out Nu-Quantum and other university partners, research & technology organizations (RTOs), and a group of UK-based quantum technology start-ups on a project to develop a world-first trial of end-to-end quantum-secured communications for 5G and connected vehicles. This initiative is financed with GBP 7.7 million from the UK Research & Innovation’s (UKRI)  Quantum Technologies Challenge funding agency for 36 months.

In recent years, a lot of research is going on quantum key distribution (QKD). This concept is based on quantum encryption that involves sending entangled particles of light (entangled photons) over long distances to secure sensitive communications. QKD takes advantage of an intriguing characteristic inborn in sub-atomic particles that are known as quantum indeterminacy. If a hostile outsider endeavors to ‘tune in’ on data transmission, he should distinguish and quantify it. Doing so, he may end up modifying the qubits themselves, thus alarming the sender and recipient about any interference. This QKD phenomenon also enables the distribution of thousands of cryptographic keys per second. Hence, researchers believe it can pave the way to building a security system, much potent than existing ones, called quantum cryptography.

BT is planning to leverage QKD to design secure ‘un-hackable’ networks for sharing encryption keys between locations. Called as ‘AIRQKD’ trial, it involves combining BT’s quantum-secure network expertise with other new technologies, over fixed fiber and free-space networks, with quantum-enhanced security chips in mobile devices. Then it will be used for applying quantum security to mobile devices developed by Nu-Quantum and other UK start-ups Duality Quantum Photonics from Bristol, Angoka from Belfast, and London-based Arqit. The operator stated that the trial would also deliver an ‘ultra-secure link’ between 5G towers and mobile devices, and also to connected cars, working with the Warwick Manufacturing Group at Warwick University.

It is expected that the project will strengthen the UK’s ambitions of being a leader in the field.

“The UK has firmly established itself as a global leader in quantum-based network security,” declared Professor Andrew Lord, BT’s head of optical network research. “With the AIRQKD trial, we’re delighted to be taking this to the next level and combining multiple quantum technologies from innovative UK start-ups to build the world’s most secure fixed-mobile communications link. Connected cars are only one of the possible range of applications that will benefit from such ultra-secure connectivity in the future.”

Last month, BT and Toshiba Labs had connected two research centers in the west of England via a 6km link using QKD. These sites are National Composites Centre (NCC) at the University of Bristol, a development center researching the manufacture of composite materials, and the Centre for Modelling & Simulation (CFMS), which carries out engineering testing. The encrypted link, which also connects the University of Bristol, uses standard fiber from Openreach, BT’s last-mile network. 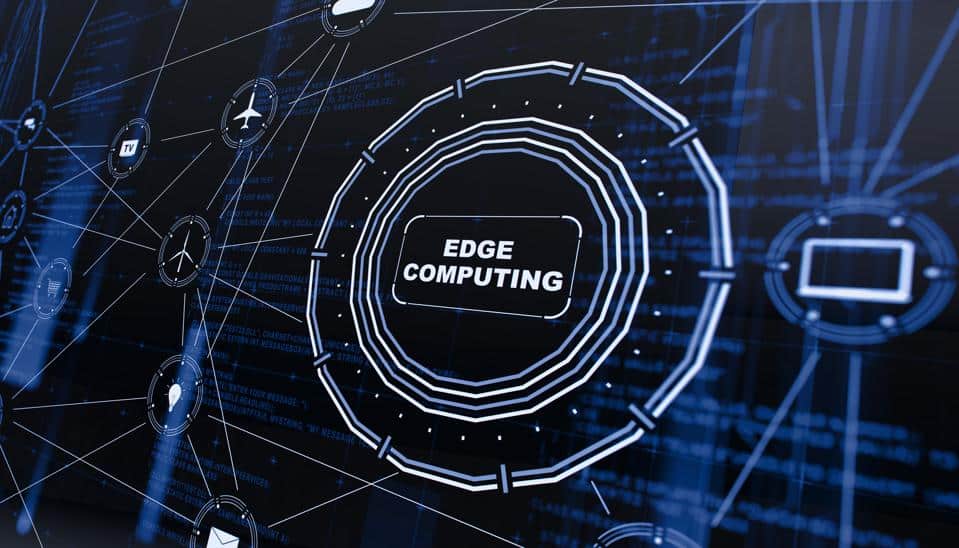 How the market dynamics of Edge will transform in the coming months?   Edge computing is deemed as the new cloud. Thanks to deployments of IoT devices and the arrival of 5G fast wireless, placing compute and analytics close to where data 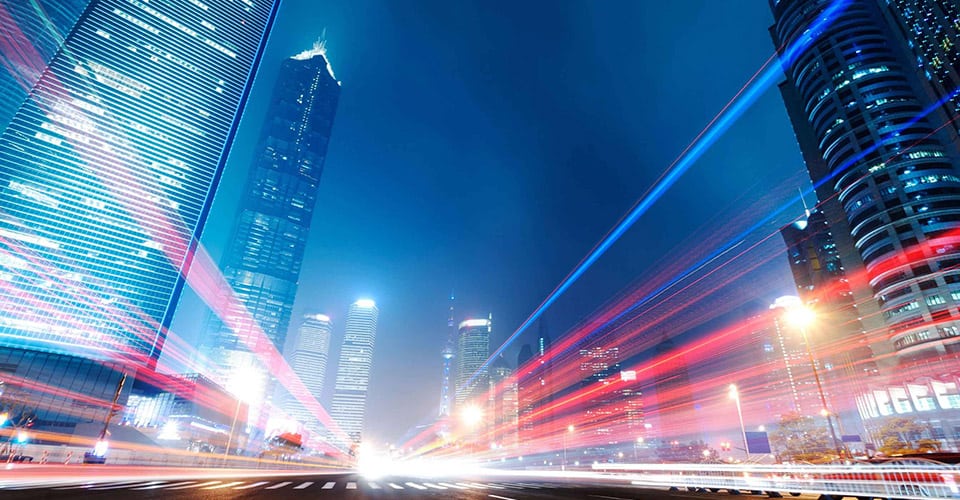 Decoding the Broadband Crisis of UK

The broadband network in the UK is plummeting due to COVID 19 and the late rolling out of Full-Fibre Network. The ongoing pandemic has rendered many organizations to work remotely. As the global economy is at the brink of collapse different 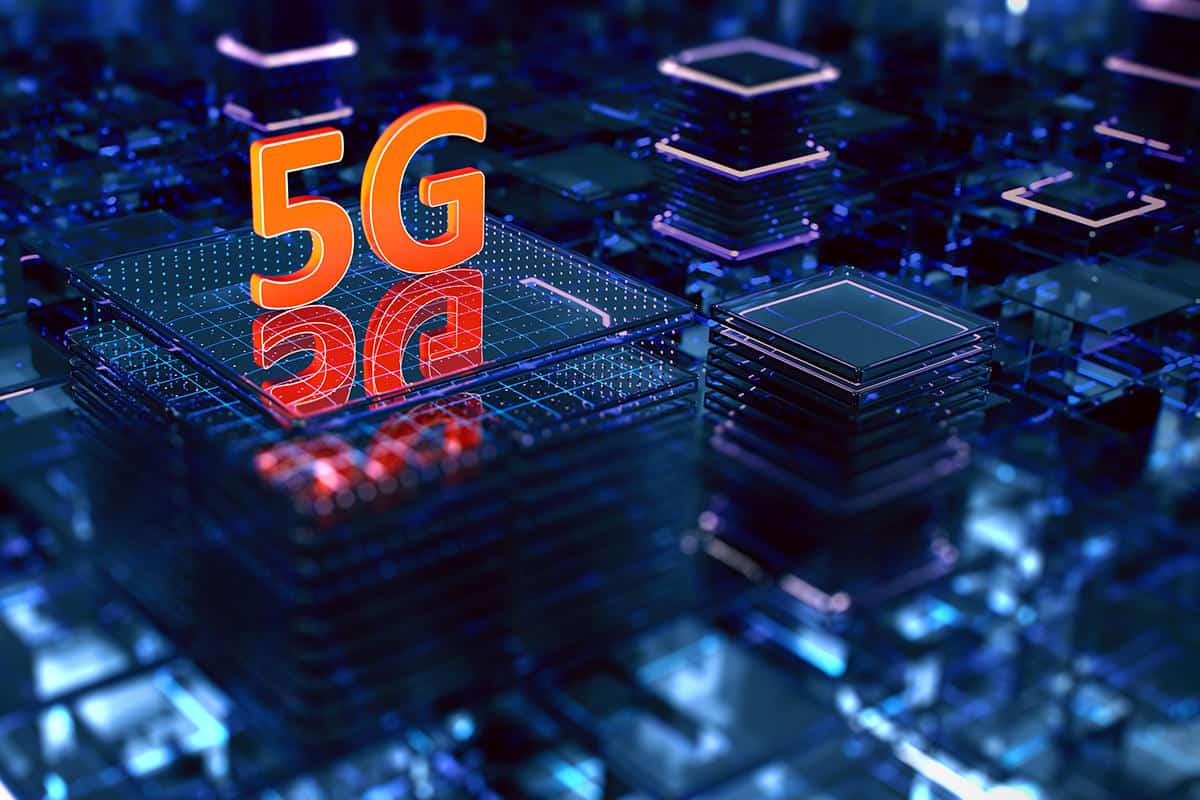 With technology, the transformation in the Telecommunication sector will prove lucrative to data operators and customers  The telecommunication industry around the world is facing a transformation. With the advent of 5G network, the possibility of fast and effective connectivity is gaining