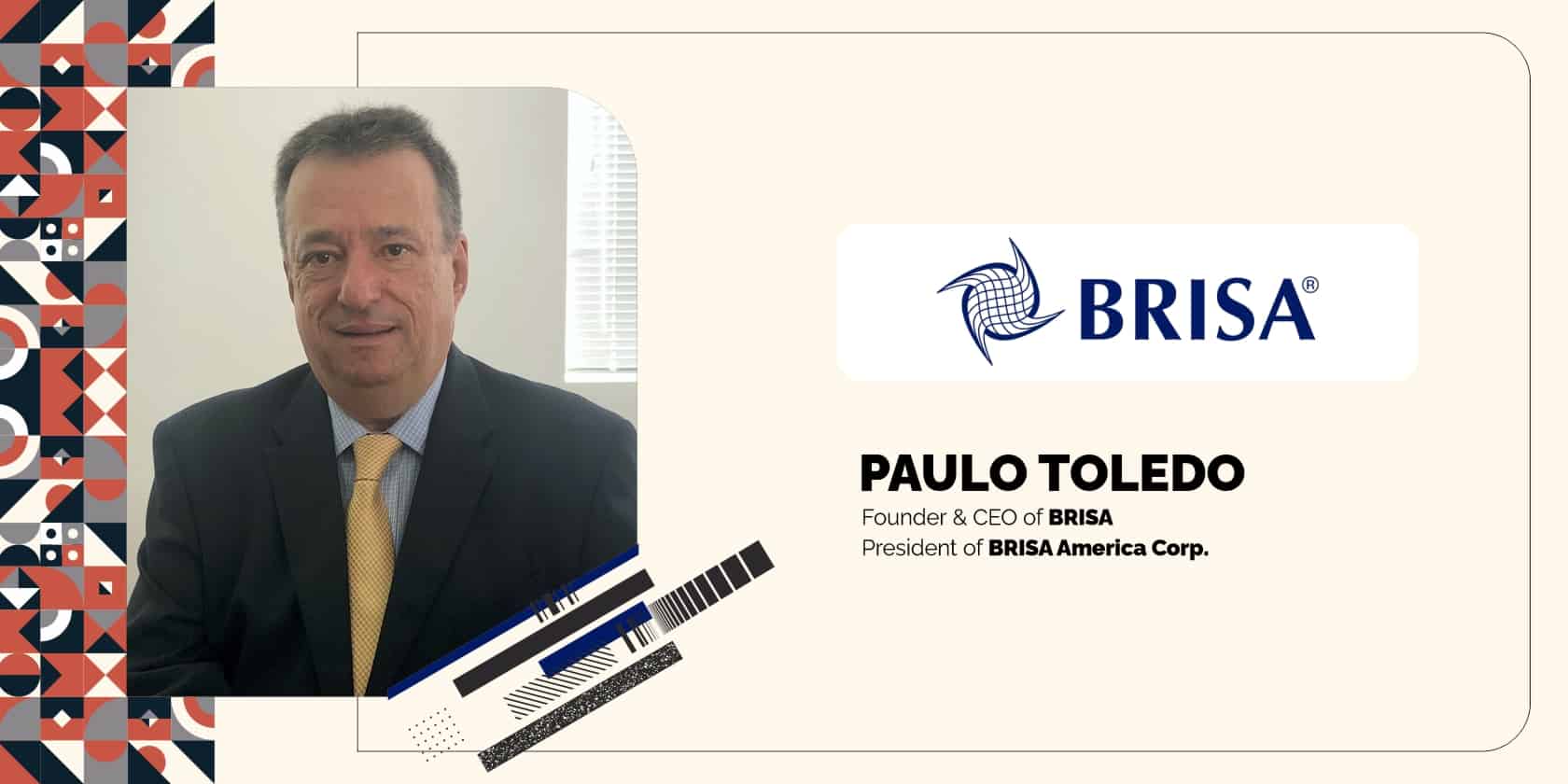 BRISA America Corp. presents a diversified portfolio comprising customized software development, software integration, software testing, software packages for the hospitality industry and automated omnichannel communications, along with various other services. Since 1988, BRISA has been providing business solutions and communication technology services through the development of strategic and technical projects. BRISA has five offices, with more than 30 years of experience, 20,000+ projects, 10+ million test cases, projects in more than 30 countries, and methods based on leading market practices. In 2016, BRISA expanded its operations to the United States with BRISA America Corp.

BRISA was first established in Latin America more than 30 years ago. Since then, the company has always aimed to remain faithful to the inspiring motto of fostering ‘innovation and value creation’.

The company’s  initial mission can be expressed as ‘to support businesses achieve excellence and market leadership through the intensive use of advanced technologies.

Since its inception in 1988, BRISA has an entrepreneur DNA and irrevocable focus on innovation. The company, now a multinational group, provides its clients with an extensive experience in pioneering technological projects, year after year, performing consistent R&D investments, and has a proven ability to incorporate the newest technologies that are always revolutionizing the very competitive Information Technology & Communications (IT&C) market.

In its journey so far, BRISA has been responsible for the design and deployment of the first broadband internet provider in Latin America. It has also participated in defining the current digital TV system used in Brazil. Further, it has been testing LG Electronics mobile phones in over 30 countries in the Latin American region, among many other challenging projects.

For its impressive contributions, BRISA is recognized by LG Electronics as the benchmark company for mobile phones software testing. It has also been awarded the title of “Public Interest Company”, by the Brazilian Federal Government for its role in the IT&T modernization of the public sector in Brazil.

He graduated as an electronic engineer in 1982, with a specialization in digital communications in 1984 and with an MBA degree in 1995.

Paulo started his career in 1983 as a telecommunications design engineer, at a time when the telecom and electronics worlds were revolutionizing from analog to digital systems.  He soon became a part of the initial implementations of the first optical fibers networks in Brazil, the establishments of some of the early digital telephone exchanges in the country, and in the design of several of the first digital telecom transmission systems in Brazil.

In 1988, he participated in the inauguration of a new startup called BRISA, which he has been leading since then. In 2016, Paulo started BRISA America Corp, where he is the current President and Global CEO for the BRISA group. He is also a visiting professor and a Consultative Committee Member at Fundacao Dom Cabral, ranked among the top 10 business schools in the world by Financial Times. Paulo has published uncountable technical articles and contributed to several technological and business books. Further, he has been nominated among the ten best entrepreneurs of 2020, by Industry Era Magazine.

Pairing IT and Telecom for Building Novel Solutions

IT&T is an industry constantly subjected to disruptions. For instance, consider how disruptive has been the introduction of standardized software like Microsoft did, or the arrival of the internet and networked computing in a world once dominated by big mainframes, or the introduction of smartphones which has been led by Apple.

Technology is a never-ending obstacle race, and disruptive technologies are some of the new frontiers that must be considered in any disruptive solution design nowadays. At BRISA, the team is always looking forward to the incorporation of all new technologies in its solutions and projects. The company’s omnichannel messaging system, for instance, integrates artificial intelligence elements, IoT concepts (and sometimes devices), cloud solutions and cybersecurity elements, to provide best-in-class service for its clients.

According to Paulo, the current approach of the company is to develop differentiated solutions, while at the same time, integrating any good third part developments that are already available for reasonable costs. This is crucial since, nowadays, the rapidly evolving technology does not allow anyone to follow the old “do everything at home” approach.

Tapping the Talent Pool in Universities

Paulo presumes that to be innovative, a company needs, first of all, bright, innovative people. Right people are the key element for innovation success.

However, it also requires a corporate environment that values “thirsty for knowledge”, love for learning, openness to those thinking different, reviewing bad experiences to learning from them, experiencing uncertainties, been prepared to fall, but without ever losing the objective to build something better, never before done by others.

The most obvious partnerships for BRISA are the universities. This is mainly because these institutes have an abundance of bright young people, and experienced professors and researchers, who are always looking ahead trying to foresee and forge the future. BRISA has collaborated with universities from various locations to build new laboratories and offices. The company cites that the quality of local universities, as a matter of fact, is a key decision criterion for the definition of new locations to be established.

BRISA has also partnered with other companies, who share a similar dream of looking forward and speeding-up the time-to-market. These companies are either the ones with knowledge complementary to BRISA, or even companies that are (partially) its competitors. Paulo justifies that it is useless to arrive late for an opportunity, even if one has the best technology in town. And this has been the guiding principle behind BRISA’s collaborations.

As stated earlier, BRISA understands the presence of heavy competition in its industry. In the present century, automation is going to be decisive for the success of any company in any industry – including IT&T itself. This is a major challenge, for instance, regarding the country’s need for new jobs creation, but at the same time, it offers a very promising and prosperous future for the IT&T industry as a whole. A merger has been already observed between health and IT industries, especially after the emergence of artificial intelligence. Moreover, Big Data is another very promising new frontier, where IT&T companies are going to observe an incredible growth for many and many years.

As for BRISA, Paulo envisions that the company will prioritize on achieving its two key objectives: be much faster, compared to its existing competitors; and continue providing a better-quality service and more customized and innovative solution to the clients it serves. 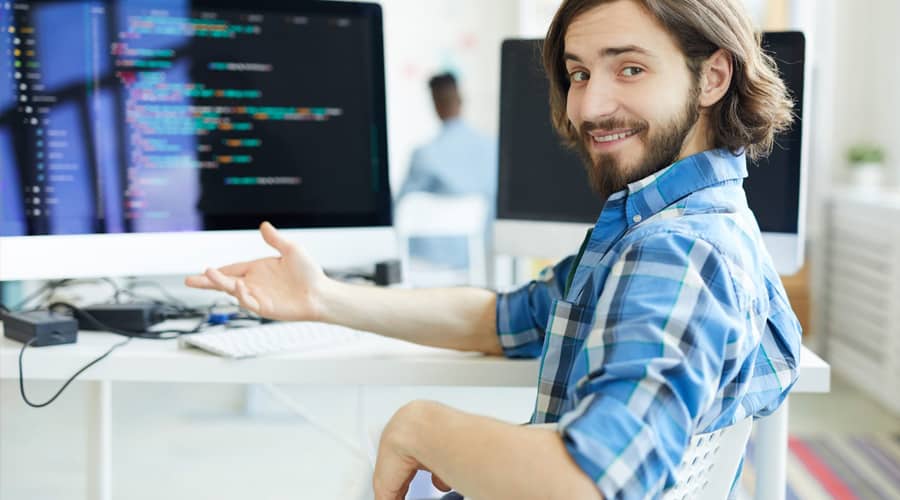 Here is why IT Roles are Booming!

Developments in the IT department aren't solely due to technological advancements. Every business strategy today includes information technology as a critical component. IT is used by anyone from multinational companies with mainframe database management systems to smaller firms with a single 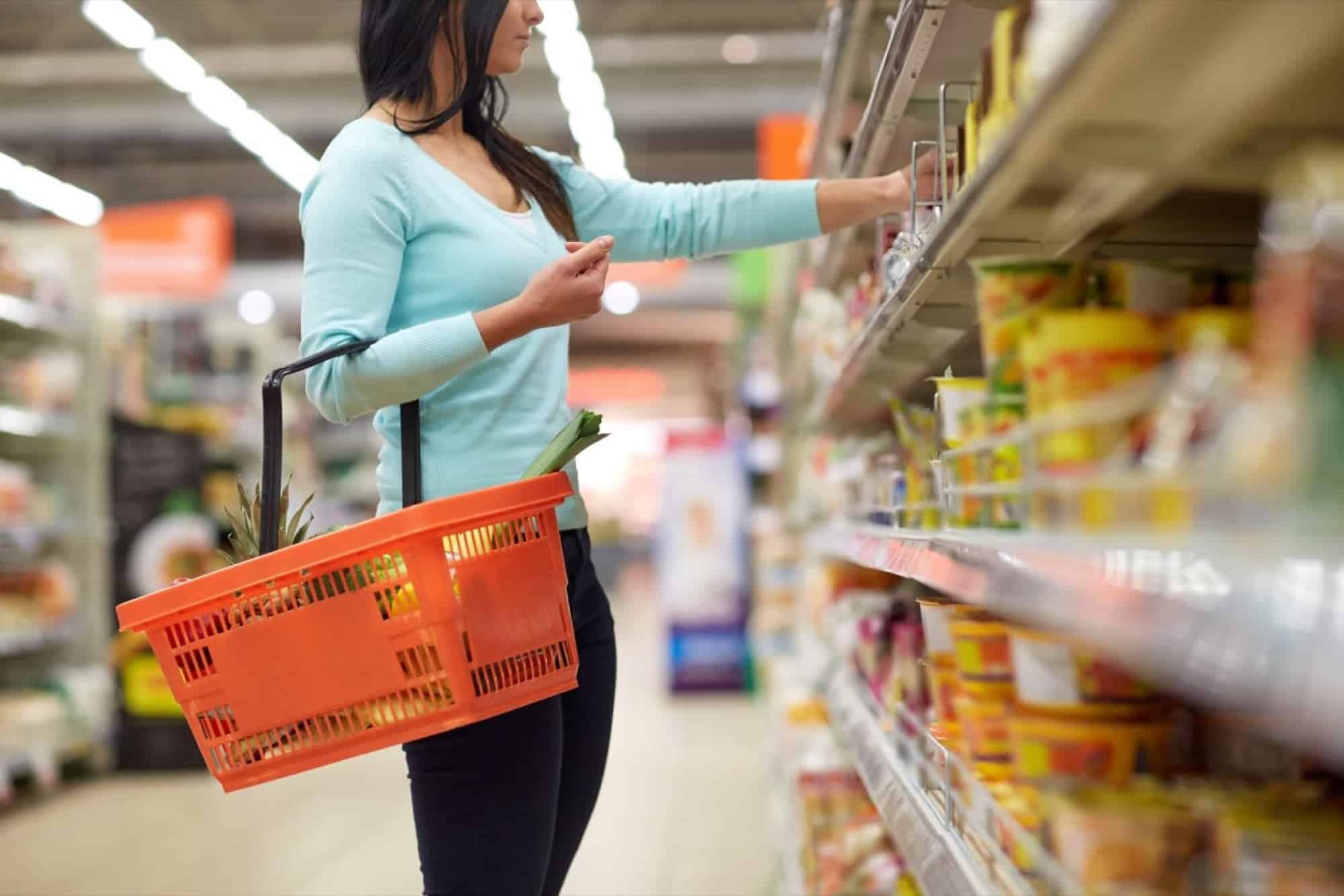 Can Analytics help enhance the Domestic Retail Industry? A fast-growing economy, deep penetration of the internet, and rising adoption of technology across industries are few ways India of today can be described. It is experiencing transformation in various sectors including retail. 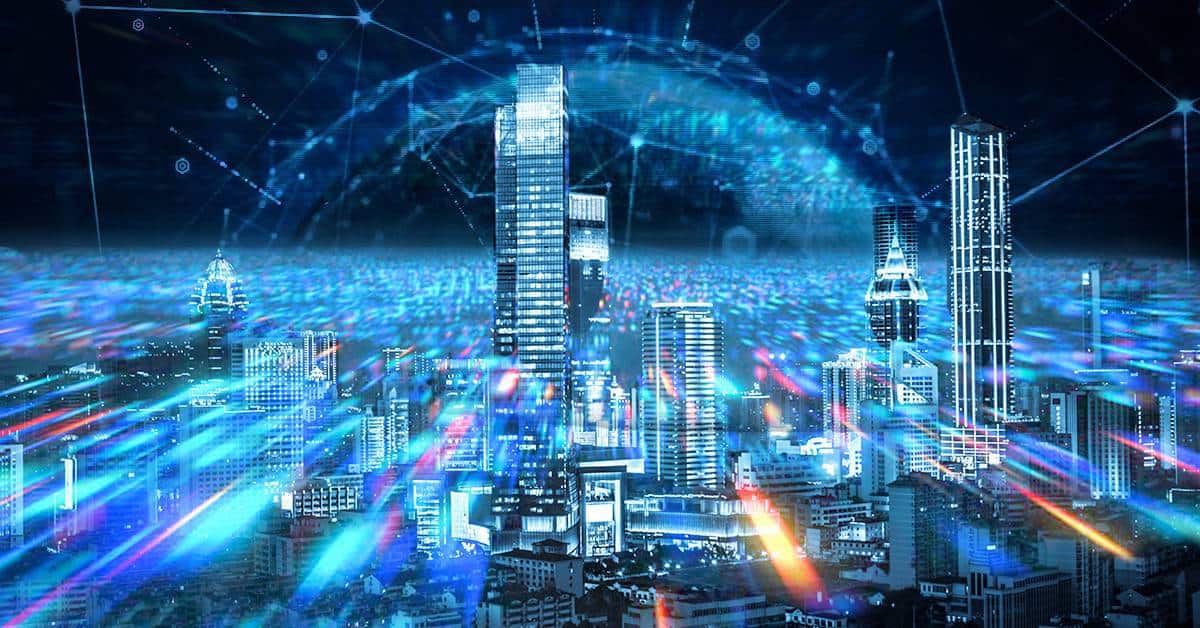 How can enterprises align with IT leaders?   The information technology (IT) and business worlds in an ideal universe would be perfectly aligned with IT solutions providing business leaders along with its strategic plans and resources necessary to gain the maximum performance,