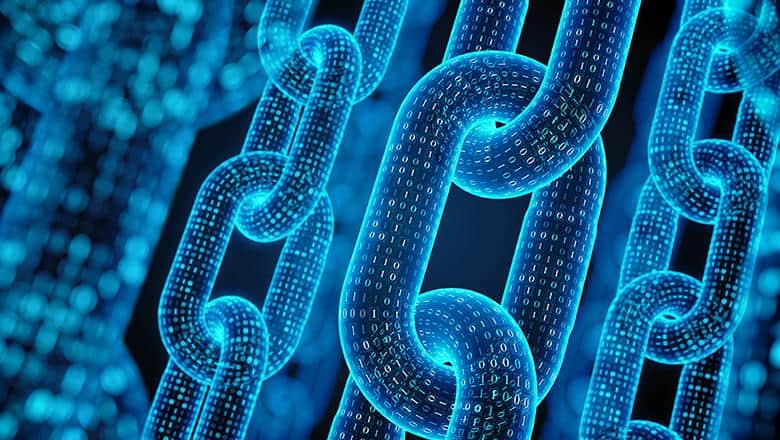 Blockchain Technology Could be Pivotal in Nuclear Weapon Disarmament

Ever since its emergence in World War II, nuclear weapons are posing a threat to countries across the globe

Blockchain is a growing technology that prioritizes transparency and security of data over everything else. Blockchain is being adopted across various sectors in recent years. As people become more aware of its features, they try to shift to blockchain soon. Currently, blockchain is anticipated to do critical jobs out of its usual functioning system.

Blockchain is a list of records called blocks that store data publicly and in chronological order. The information is encrypted using cryptography to ensure that the privacy of the user is not compromised and data cannot be altered. Ever since the emergence of World War II, when nuclear weapons were first used to attack human species, this power source is posing a threat to people and countries across the globe. The United Nations have classified nuclear weapons as ‘the most dangerous weapons on earth.’ A recent report published by the Washington Post suggests that the threat of a nuclear war has only increased in the past four years since US President Donald Trump took office. However, dismantling nuclear warheads has been a critical task for countries involved in the process.

Blockchain as a way out of the controversial nuclear warhead disarmament

During a nuclear weapon dismantling process, tons of sensitive data are generated. Besides, the status of the inspection site and facility must also be well monitored. The associated data must be both tamper-proof to outsiders and instantaneously accessible to approved parties. This is where the positive attributes of the blockchain can be used.

King’s College, London has reported that the research from the university’s Centre for Science and Security Studies (CSSS) suggest blockchain would help parties to the Nuclear Non-Proliferation Treaty built trust and make dismantling nuclear weapon more “ safe, secure and reliable.”

The policy report titled ‘The Trust Machine: Blockchain in Nuclear Disarmament and Arms Control Verification’ is aimed at providing policymakers with a non-technical look at how blockchain technology could confirm to the requirements of nuclear disarmament verification. The team lead by CSSS Research Associate Dr Lyndon Burford, suggests that among the specific benefits, the blockchain technology can offer dismantling data management process. It is an immutable and encrypted record of chain-of-custody for the treaty, and accountable items allow the third party to verify the disarmament without actually seeing the data. Another is ‘cryptographic escrow’ for national declarations allowing sensitive data to be released in a phased manner.

The team states that blockchain could provide a secure data platform for location sensors and environmental monitors. This could enable real-time monitoring at remote sites, automatically alerting participants of potential treaty violations.

The report suggests that if governments signal blockchain technology as a possible solution, DLT can help verify the dismantlement of nuclear warheads. The blockchain will collectively manage encrypted data without a central authority. This will make it practically impossible for countries to tamper with the data stored on the networks secretly. As such, DLT will create a technical foundation for corporation among non-trusting parties, leading to its nickname ‘the trust machine.’

With governments unwilling to expose sensitive data concerning nuclear weapons, nations often lack sufficient trust in each other to cooperate on such measures. Henceforth, blockchain could be a tool to build that trust by offering an encrypted, tamper-proof way to manage the data around warhead dismantling. It is expected that governments could accept blockchain technology across the globe for secure nuclear weapon disarmament. 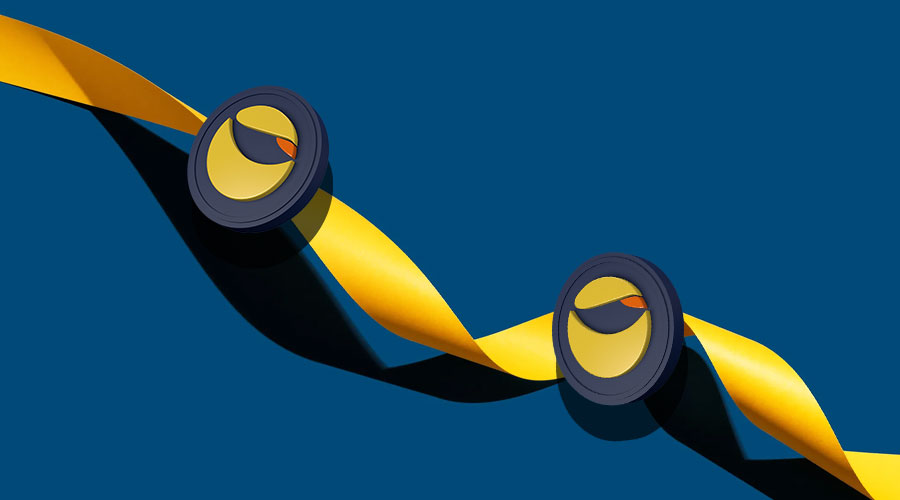 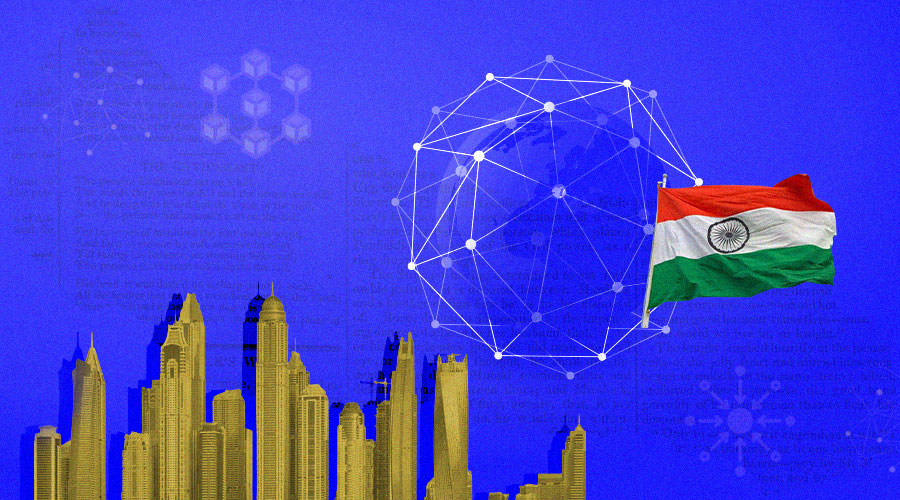 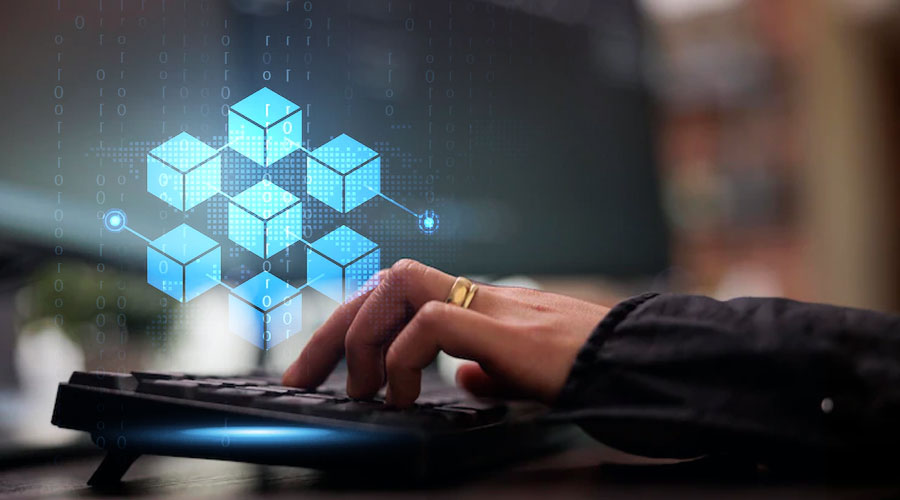