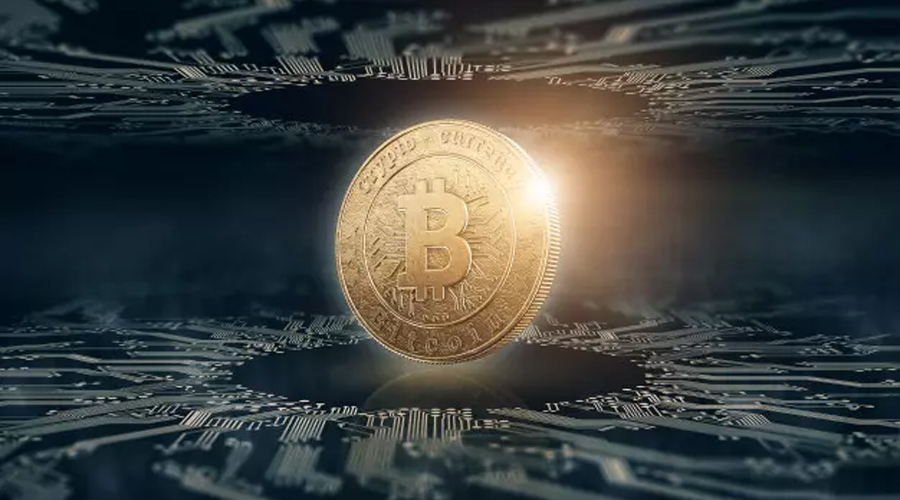 December 31, 2021 Bitcoin is likely to record its worst monthly performance since May, but you should “ignore the crypto deniers” if you want to seriously build your wealth for the long term, warns the CEO of a global financial giant.

The warning from Nigel Green of deVere Group comes amid a cryptocurrency slump that’s triggered the world’s largest digital asset to shed 17% during the last month of the year, putting it on track for its worst performance since May, when it lost 35%. Other cryptocurrencies have also fallen during this period.

He says: “The Bitcoin bashers, the crypto cynics, the digital deniers are out in force at the moment, trotting out the same old stale arguments about cryptocurrencies.

“However, investors who are focused on building their wealth for the long-term should ignore their tired rants. Instead, they should look at the data.

“For the third consecutive year, Bitcoin has outperformed both stocks and gold.”

Mr Green continues: “I’ll tell you why this is: because digital money is the inevitable future in an ever more digital world.

Meanwhile, says the deVere boss, “the deniers” are wheeling out old arguments against digital currencies, “all of which have been answered” repeatedly.

“They have two main – and baseless – anti-crypto messages.

“Second, they insist that the crypto market is volatile. This is true, but is it necessarily always a bad thing? Many investors embrace this short-term volatility for longer-term gains. They use the lower prices of Bitcoin and other major cryptocurrencies to top-up portfolios.”

Earlier this month as the downturn began, he noted that “Bitcoin panic-sellers are practically giving away their cryptocurrencies to wealthy buyers” who will use the digital assets as an inflation shield.

“This scenario seems particularly likely in the current situation as they are increasingly worried that their cash, and therefore spending power, is being eroded by soaring inflation.

Bitcoin and other digital currencies are widely regarded as a shield against inflation mainly because of its limited supply, which is not influenced by their price.

“It’s my view that to create, build and protect wealth for the long-term, the crypto deniers’ ideologies should be dismissed and the data from the financial markets should speak for itself.” 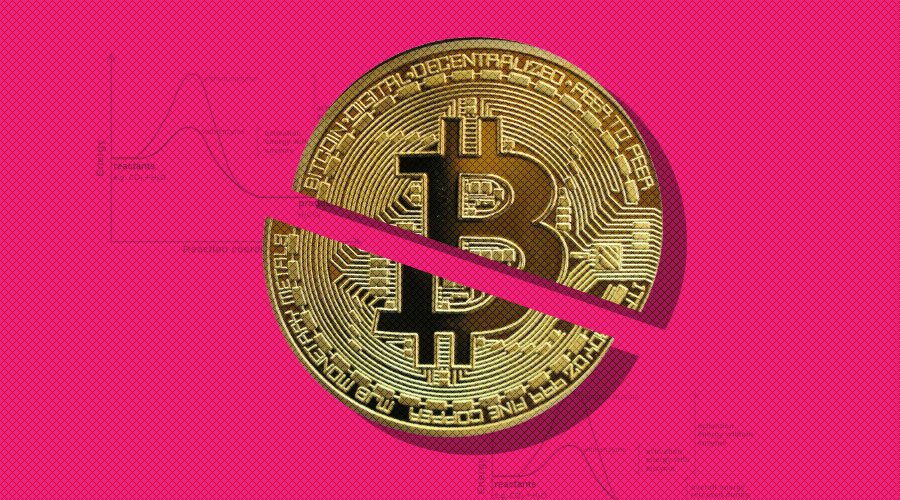 Bitcoin Hits the Lowest Value Ever! Is it Time for Investors to Step Back?

The lowest hit of Bitcoin might be an indicator for the investors to take a pause and rethink their strategies. Bitcoin continued to slide after a broader stock sell-off in the U.S. last week that sent the cryptocurrency market into a 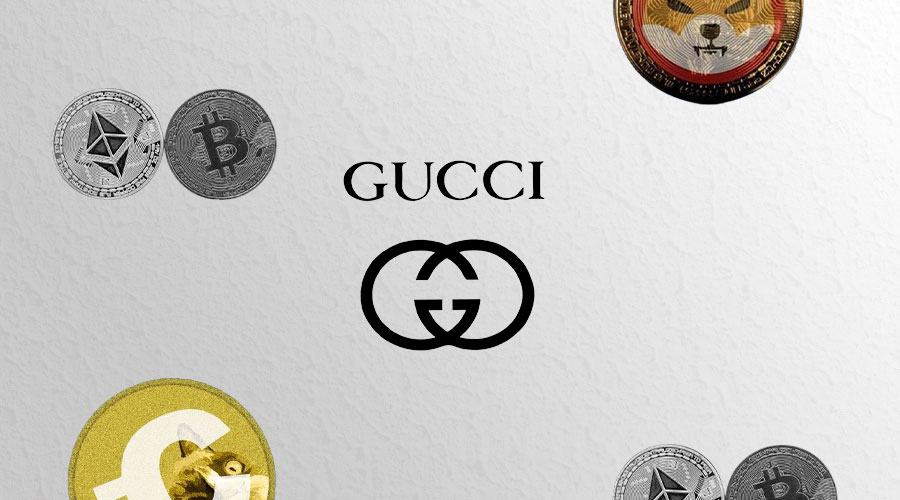 Gucci, the fashion giant, is the latest crypto enthusiast organization to start accepting Bitcoin for payments Is cryptocurrency losing its popularity? The answer can be quite relative as cryptocurrency prices have always been very volatile. The ongoing Russia-Ukraine war took a 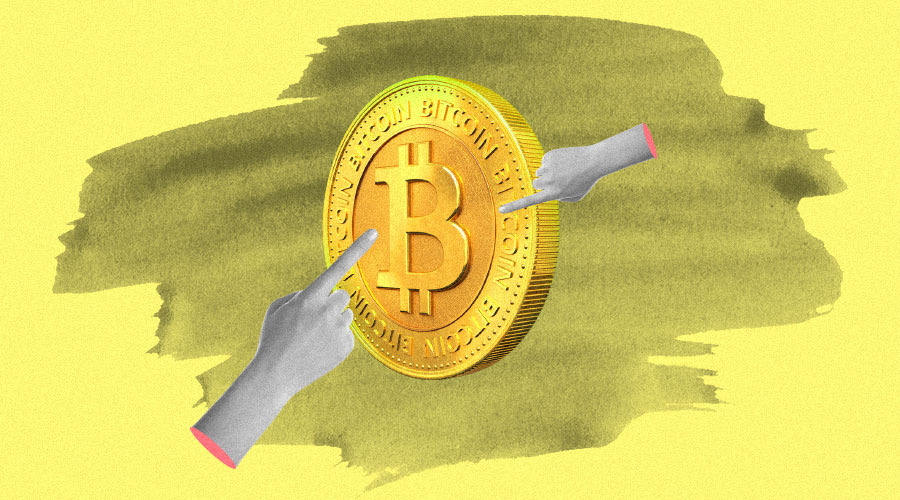