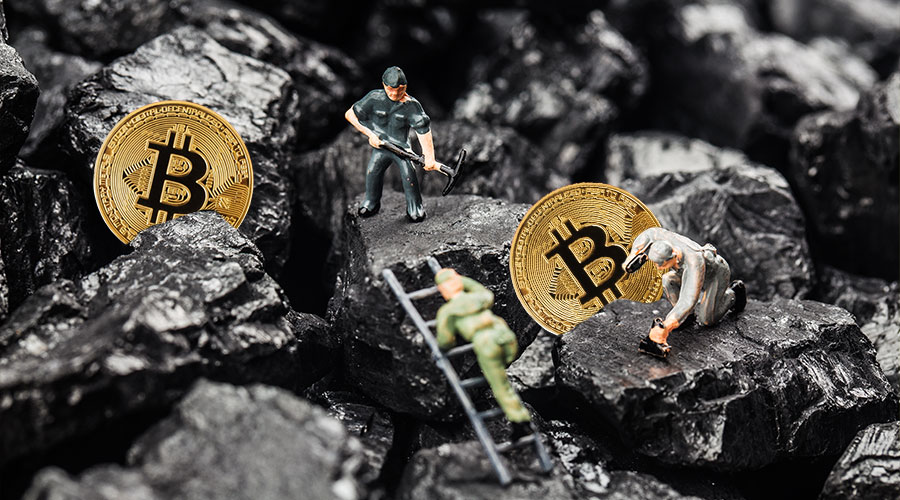 While Bitcoin has placed itself at the center stage for crypto investment and is almost racing ahead of time to push itself further. The price of Bitcoin has crossed the enviable limit of US$50,000 in 2021 and there is no sign of its stagnation, notwithstanding some occasional dips in value in the highly volatile cryptocurrency market. But at the same time, there is a growing concern about the ecological impact of Bitcoin mining. Climate risks and carbon emissions are two major areas of concern. The environment thinkers and activists refer to the tremendous energy requirement of Bitcoin mining, which according to some estimates, surpasses the energy requirements of two countries. The widely accepted Cambridge Bitcoin Electricity Consumption Index (CBECI) reveals that there has been an exponential rise during the period January 2017 to March 2022 in the power consumption of Bitcoin. Only in 2017, the required consumption was 6.6 terawatt-hours while now it is over 320 terra-watt hours. Incidentally, India stands third ranked among the top energy users, only preceded by China and USA. According to CBECI, the electric power requirement for Bitcoin machines is more than that of Holland. Other estimates show that the requirement is more than two or three affluent countries combined. There are a couple of estimates which show fewer consumption figures of crypto miners but even they are not giving any peace to the eco-conscious people. But the Bitcoin miners seem to remain largely unperturbed. Let’s see why.

Currently, over 65% of Bitcoin miners are in China, followed by the US and Russia both with around 7%, according to the researchers at Cambridge. The Bitcoin miners put forth several points in their favor. There is this argument that the Bitcoin mining network runs with a substantial share— nearly 60 percent, according to the Bitcoin Mining Council— of renewable energy sources. There is also the argument that with China banning cryptocurrency mining in 2021 the power consumption, in any case, has come down. The Bitcoin miners are also vocal in letting us know that the whole process of Bitcoin mining has gone greener with many of them relocating themselves to eco-friendly locations. But environmental researchers are not yet convinced by this statement from the cryptocurrency market. They point out that many such instances of relocations have affected a shift from hydropower-sourced mining activities to coal-power sourced ones. Not to be deterred, the Bitcoin miners add another logic to their arsenal— that such concern is shown much less when other mining activities, such as gold mining, also require heavy power consumption. If that is not adequate, they offer another one— even if Bitcoin mining has adverse effects on the environment, it is much less compared to the degree of environmental hazards caused by the automobile industry and other industries. A supplementary point is also put forth— that much of electric energy consumption in Bitcoin mining comes from the extensive use of computers, but computers also have the same effect on the environment when they are used for other purposes. The final defense of the Bitcoin miners is that the critics focus only on Bitcoin because of its prominence and ignore the role of other cryptocurrencies in the highly volatile and fluctuating cryptocurrency market.

The arguments and counter-arguments have both strengths and limitations. But the fact of the matter is that Bitcoins are here to stay as active constituents of the global financial system and their mining will not stop. However, the world also needs to be guarded against growing environmental hazards and it will be good if some sustainable mining technologies and techniques are devised to minimize climate risks with the expansion of cryptocurrencies.