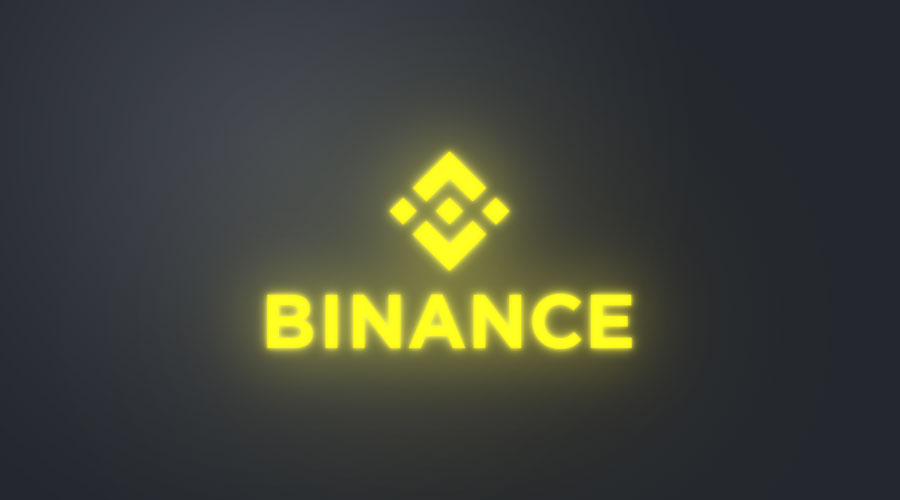 Binance Holdings Ltd.’s billionaire CEO Changpeng Zhao is tightening his grip on India’s cryptocurrency trading market in the aftermath of a major tax change. According to market intelligence firm Sensor Tower, downloads of the Binance app in India reached 429,000 in August, the highest this year and nearly triple that of runner-up CoinDCX. Only Binance, among the top exchanges, saw an increase in downloads in India. The operator of the world’s largest cryptocurrency exchange stands out in a market dominated by high taxes and the difficulty of moving money in and out of trading venues. Daily volumes at key India-based platforms have dropped by more than 90% since a 1% tax on cryptocurrency transactions went into effect in July.

While Zhao has outpaced competitors with low fees, diverse offerings, and a popular peer-to-peer marketplace that facilitates the exchange of tokens and cash, another factor is the difference in how foreign exchanges and those with Indian roots handle the transaction tax imposed on domestic residents. According to several users of the apps who asked to remain anonymous because the matter involves tax law, Indian-origin platforms have begun deducting the levy, but many foreign peers, such as Binance and FTX, have not, prompting investors to switch to the latter. Traders may see a gap in enforcement and a gray area regarding whether the law applies to more complex transactions.

The recent tax regulation does not state explicitly whether the 1% tax deducted at source applies to crypto derivatives transactions involving futures contracts, as it does to crypto spot transactions. Binance is currently monitoring the situation and will make further announcements in due course, according to a spokesperson when asked if it has begun collecting the levy. FTX declined to comment, and the Indian Finance Ministry did not respond to requests for comment. Binance’s gains coincide with a rare public spat with WazirX, its Indian partner, which prompted Zhao to encourage WazirX customers to switch to Binance. Monthly downloads for WazirX fell to 92,000 in August, down from around 596,000 in January.

The 1% TDS came on top of a new 30% tax on gains from the transfer of crypto assets, which is steeper than in many other jurisdictions such as the US and the UK. This year’s rules also prohibit crypto trading losses from being offset against income. Furthermore, the banking system’s limited support makes it difficult to fund accounts or convert tokens to fiat currency.

The increased popularity of the Binance app contrasts with declines for the majority of other players. Sensor Tower data show that CoinDCX downloads fell to 163,000 in August from 2.2 million in January. Billionaire Sam Bankman Fried’s FTX received nearly 96,000 downloads in July and 52,000 in August, up from around 40,000 in January. Coinbase Global Inc., based in San Francisco, has stated that it adheres to the crypto transaction tax rules. Downloads in India fell to 16,000 in August, down from nearly 31,000 in June.

In the event that an exchange fails to set aside the levy, the responsibility falls on the seller of the digital token. The government still requires their tax to be deducted at the point of sale, and they will get it one way or another; it’s just that the users are unaware of this. 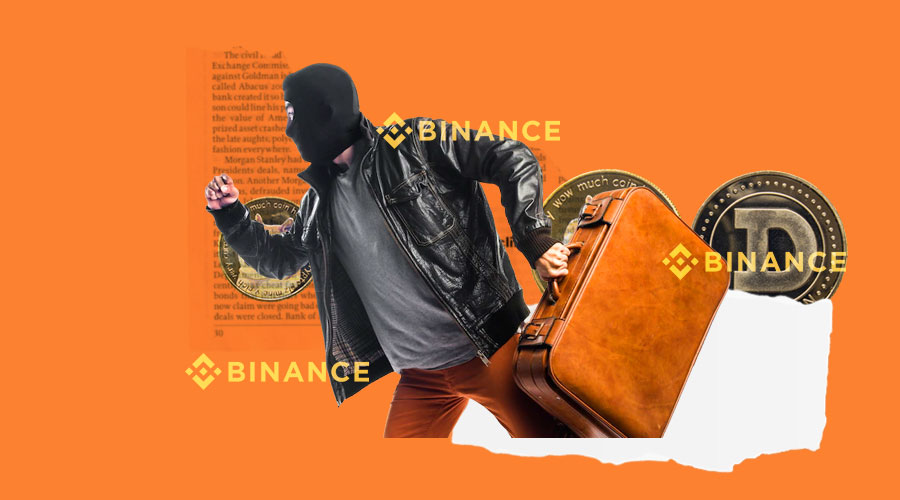