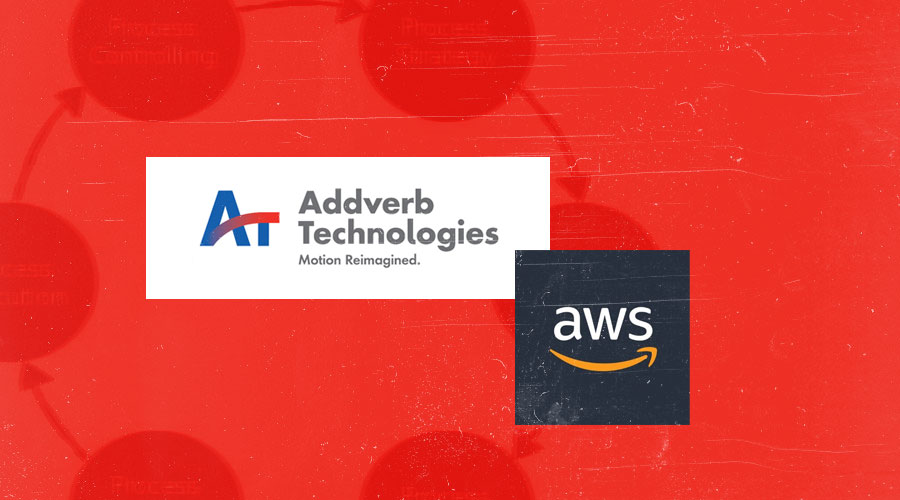 Addverb is a global robotics company based out of India that has been scaling up its production and deployment operations as it expands its business globally, requiring it to find a technical framework to help it rapidly develop, test, and deploy its robotics software solutions. To expand solution delivery and manage software updates more efficiently, the company wanted to streamline its development and deployment processes without compromising on security and turned to Amazon Web Services (AWS) for solutions.

Addverb previously used several open-source tools to manage its robotics software. As its business grew, however, the company wanted to unify the overall solution by connecting the different development environments. This would help developers focus on coding and improve testing lead time. The company considered several cloud providers and services but ultimately chose AWS RoboMaker and AWS IoT Greengrass because it wanted to migrate its processes to a cloud-native solution without changing its underlying solutions architecture. This approach would help the company future-proof its solution, giving it the flexibility and agility to change its cloud layer as needed in response to new AWS technologies.

Employing AWS RoboMaker, a fully managed simulation service, made automating simulations simple and manageable because the team was able to use the service alongside its own open-source simulation environment. As a result, the team can now test its entire operation use case in a virtual environment.

Using AWS IoT Core, which lets customers connect billions of IoT devices and route trillions of messages to AWS services without managing infrastructure, Addverb recognized each of its robots as an IoT device. The company enlisted AWS IoT Greengrass to deliver updates to its robots remotely using containers as a service as well as to facilitate effective operations post an update with respect to factors such as monitoring, availability, persistence, and software rollbacks. Now team members can deliver support to customers with greater ease and speed.\

After applying features of AWS RoboMaker and the broader AWS framework, the Addverb team has shortened its development cycle and now enjoys simpler day-to-day operations that help it focus on robotics innovation. The solution fulfills the company’s critical needs for speed, scale, and accuracy in robotics development and decreases costs by saving resources previously allocated for debugging and manual operations.

Next, Addverb is planning to migrate its internally developed fleet management system to the cloud as well as develop its warehouse control and warehouse management systems under a software-as-a-service model. It’s also working alongside AWS on its data analytics model and exploring ways to save time in cloud monitoring. The company’s biggest planned innovation is a move to delivering robots as a service, a goal made possible by the foundational software infrastructure changes it has already completed on AWS. 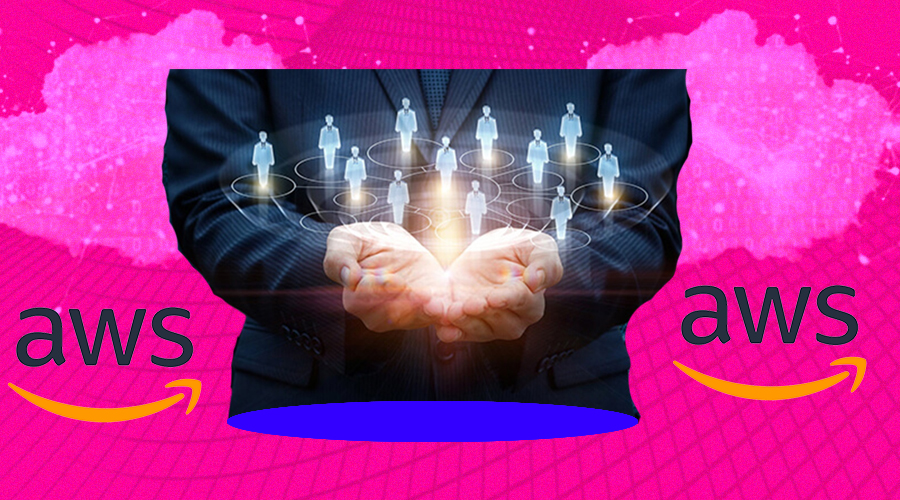 India is riding a wave of innovation, which relies heavily on a digital workforce equipped to meet the rising demand for cloud computing. The region’s prosperity requires a strong digital workforce and tech professionals with relevant and current digital skills 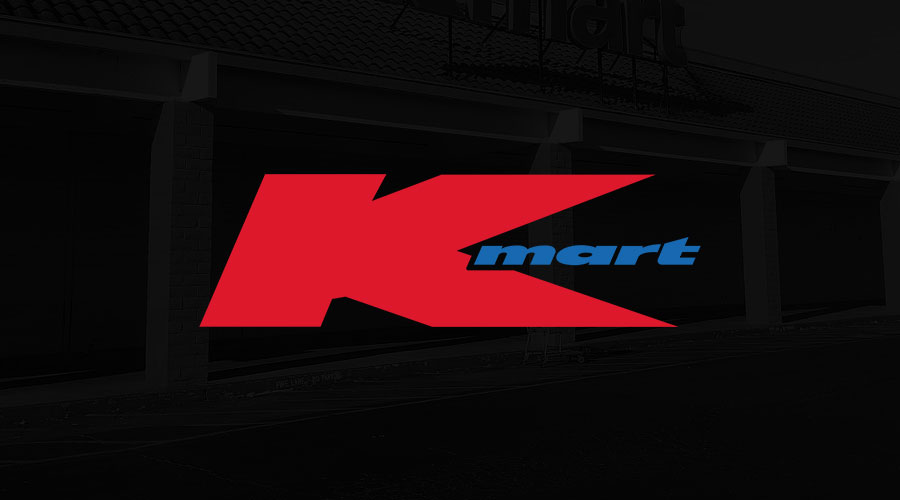 AWS solutions enabled KMart to develop the best possible solutions for scalability and productivity Challenges Kmart is a leading product development company and a trusted retailer with more than 300 stores throughout Australia and New Zealand. Kmart ran over 30 mission-critical applications, 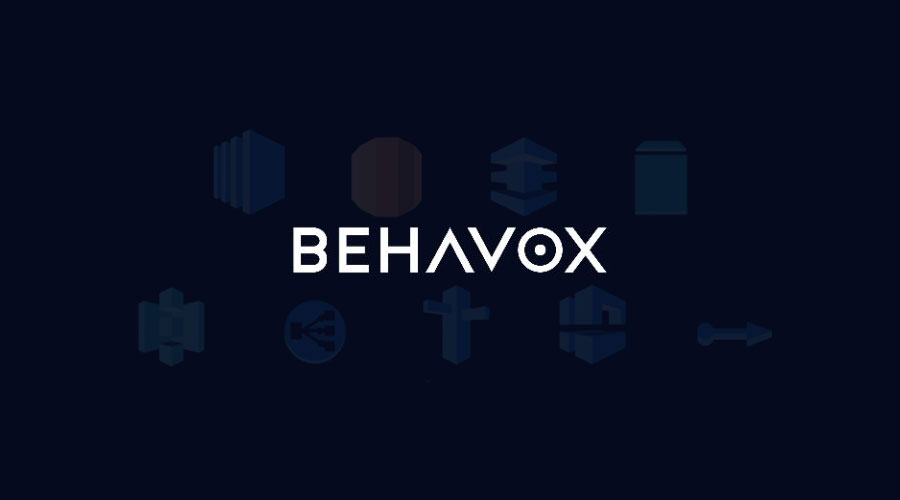