Home  /  Latest News   /  Are You Waiting for Bitcoin Halving to Gain Profits? Well, it Might Not Even Happen 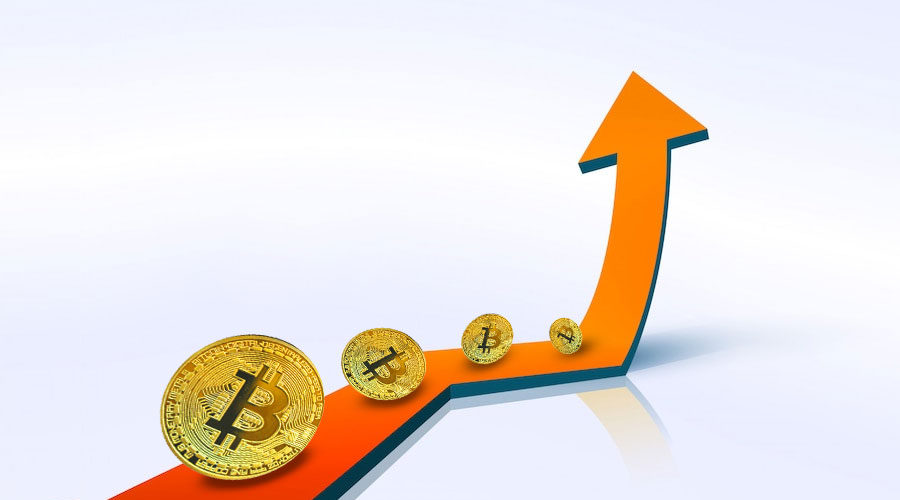 Bitcoin hash rate – the computational effort required to secure the network – is approaching historical highs, prompting some Twitter users to express concern about an accelerated Bitcoin halving schedule (the reward for mining a block is halved approximately every four years). According to a developer, the Bitcoin algorithm prevents the halving schedule from being accelerated. Every 10 minutes, Bitcoin miners process transactions and compete to add a new block to the Bitcoin blockchain. Several factors (such as the number of miners or technological advancements) can disrupt that 10-minute rhythm, making mining blocks slightly easier or more difficult. To maintain the 10-minute block time, the Bitcoin algorithm monitors the level of difficulty and adjusts it every 2,016 blocks (roughly every two weeks).

The algorithm also governs the number of Bitcoins miners receive as a reward for processing transactions and securing the network. Miners received 50 Bitcoins for successfully mining a block when Bitcoin first launched in 2009. That reward (known as a “subsidy”) is halved every 210,000 blocks (roughly every four years), with the next halving scheduled for 2024. So, can an increase in hash rate push that date to 2023, as some claim? No, is the short answer. Changes in hash rate will have little effect on the Bitcoin halving schedule because the Bitcoin algorithm prevents wild variations in block time by adjusting the difficulty to match whatever external conditions exist at the time. There may be minor changes in dates here and there, but nothing major enough to shift the halving schedule from 2024 to 2023. 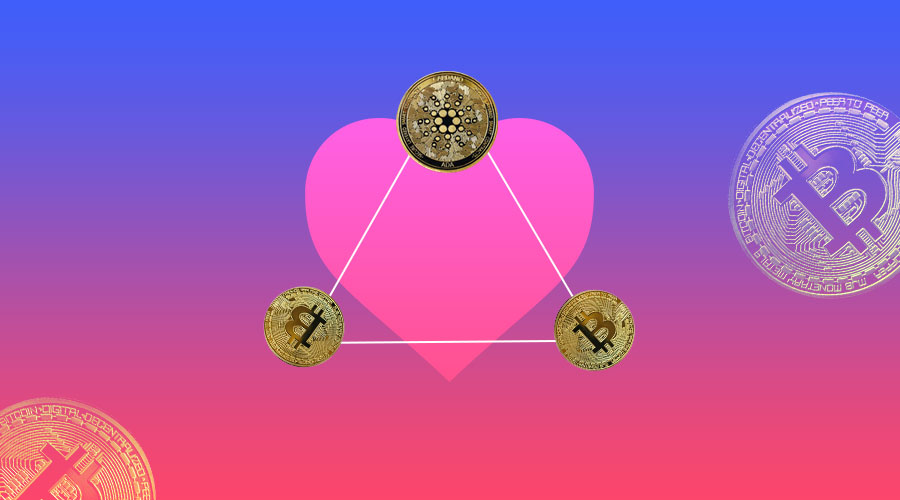 Cardano, Bitcoin, and the Global Brands are Building an Unwanted Love Triangle

Cardano and Bitcoin are in a tough war to take over the dominance of global brands! Bitcoin has always dominated several aspects of global industries. The first cryptocurrency is also the largest by market cap, but altcoins such as Cardano are 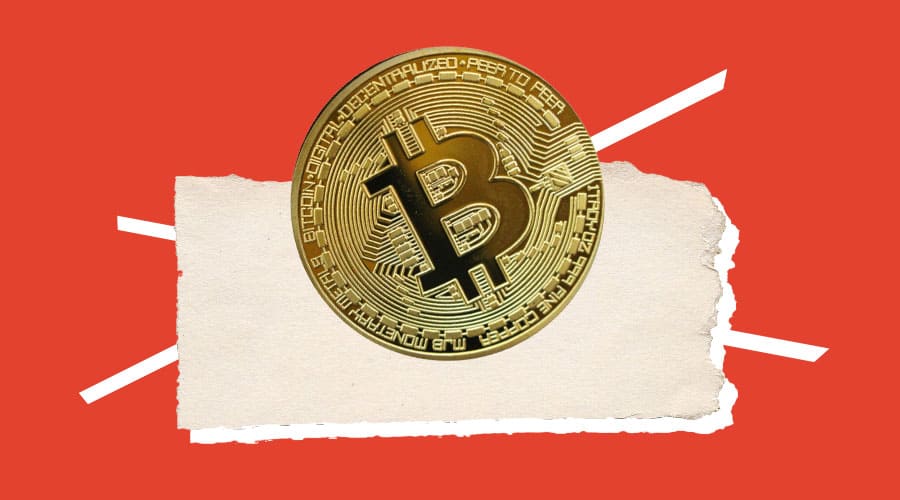 Bitcoin’s Price Actions are So Weak that Even Crypto Creators are Taking a Dig at it!

The largest cryptocurrency in the world, Bitcoin, is now a laughing stock for cryptocurrency founders In the last few months, Bitcoin has lost a major part of its dominance on the cryptocurrency market, causing panic among long and midterm investors who 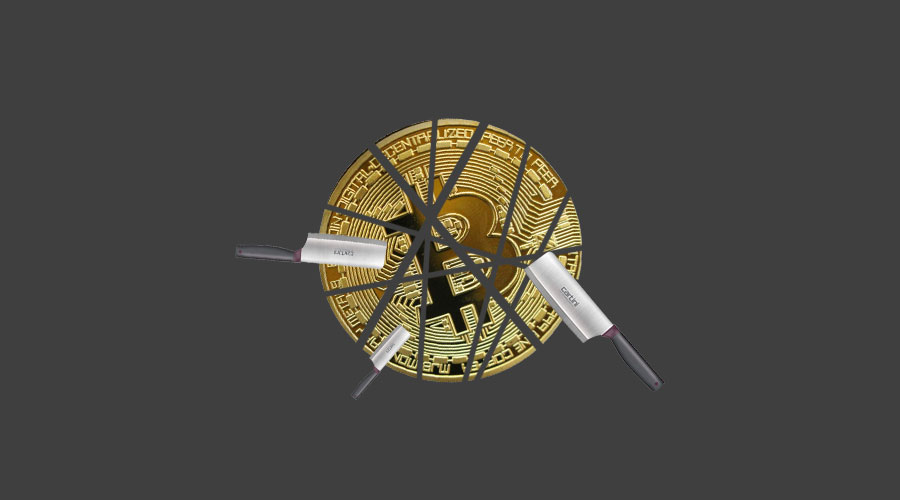 The crypto market is already tumbling and a Bitcoin murder is so not good news at this moment This woman hired a killer for murder and promised to pay by Bitcoin. Well, it is the last thing the crypto market currently