Home  /  Latest News   /  Are Developed Countries Skipping the Metaverse Wave? What Cost will They Pay Later? 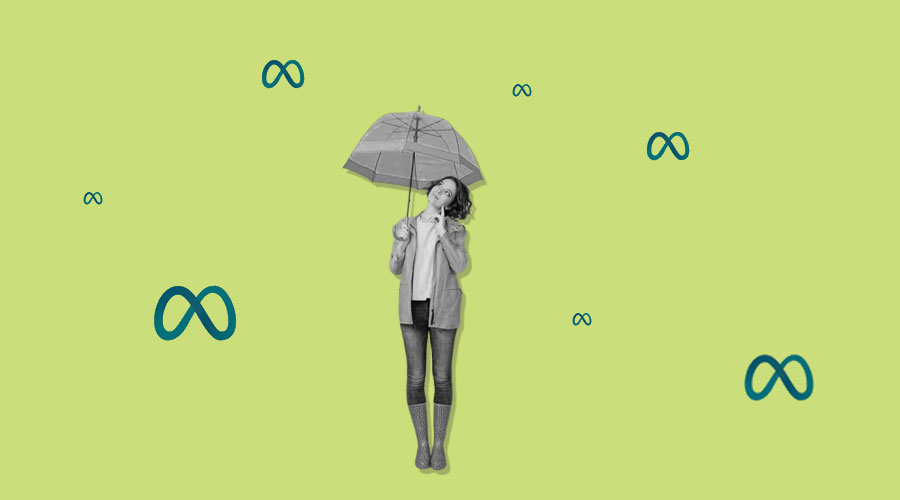 Are Developed Countries Skipping the Metaverse Wave? What Cost will They Pay Later?

The metaverse is not so popular in developed countries according to a World Economic Forum survey.

According to a survey performed by the World Economic Forum, interest in the metaverse and virtual/augmented reality (VR/AR) is substantially higher in developing countries than in high-income countries (WEF). The survey’s findings demonstrate that the concept is now widely recognized: 52 percent of more than 21,000 adults surveyed across 29 countries are familiar with the metaverse, and 50 percent have positive feelings about engaging with it in everyday life.

China, India, Peru, Saudi Arabia, and Colombia topped the list of countries with two-thirds or more respondents expressing good views toward them. China had the most positive feelings about using a metaverse on a daily basis, with 78 percent, followed by India with 75 percent.

The countries with the lowest scores, with less than one-third of respondents favorable about the metaverse, were the ones with high-income rates. Japan came in last with only 22% of respondents expressing good views, followed by the United Kingdom (26%), Belgium (30%), Canada (30%), France (31%), and Germany (31%). Surprisingly, the concept was also less well-known in other developed countries, with less than 30% in France, Belgium, and Germany. Turkey had the highest level of familiarity with the metaverse, at 86 percent, followed by India (80 percent), China (73 percent), and South Korea, a higher-income country (71 percent ). With a score of 27%, Poland came in last.

Respondents were also polled on which aspects of their lives they believe the metaverse will have the greatest influence. South Africa, China, and India concurred that virtual learning, entertainment, digital socializing, and even applications like remote surgery would have a significant impact on people’s lives. Again, the lowest percentages of respondents who felt that metaverse apps would not significantly impact people’s life came from high-income countries like Japan, Belgium, and France.

According to research from a cryptocurrency exchange, half of the respondents in India, Brazil, and the Asia Pacific area purchased their first coin in 2021, indicating that developing countries are more passionate about crypto and blockchain in general. 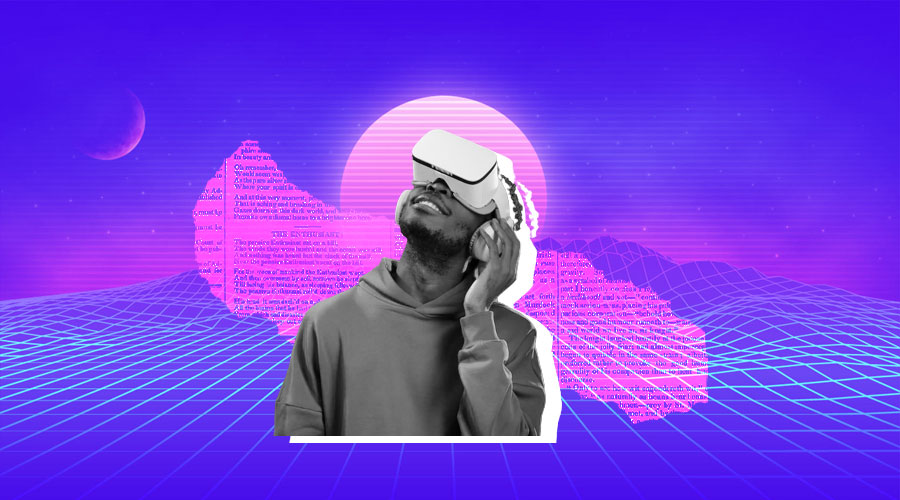 Big tech companies gather around to make metaverse a more pleasant and useful platform Recently, I've heard a lot about the metaverse, and how it might alter the way we communicate, have fun, and shop. Despite all the enthusiasm, some might 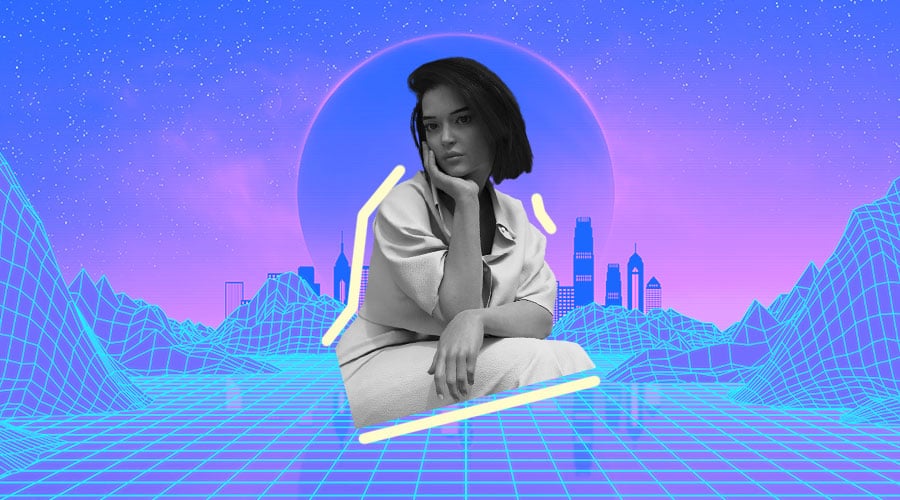 India's first metaverse influencer is here, who is taking the internet by storm garnering about 100K followers. For global industries, the metaverse is the new technology hub. The domain has already made waves around the globe. To deliver an immersive online 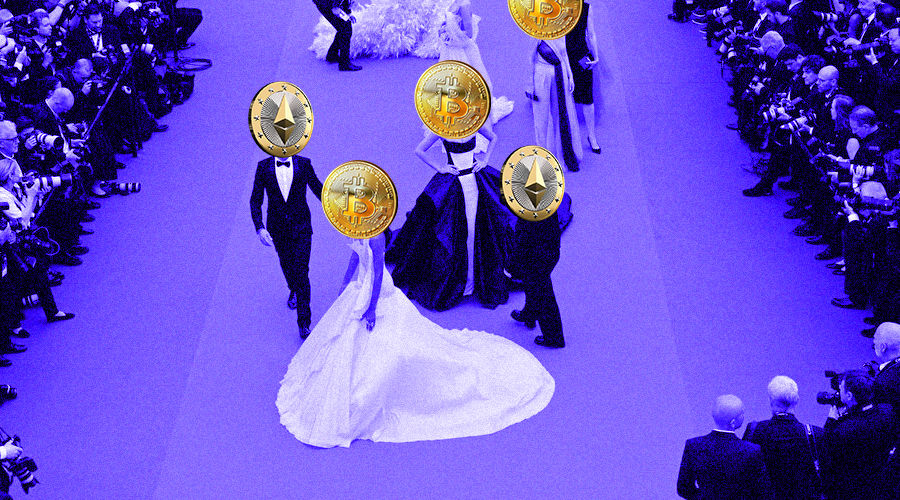