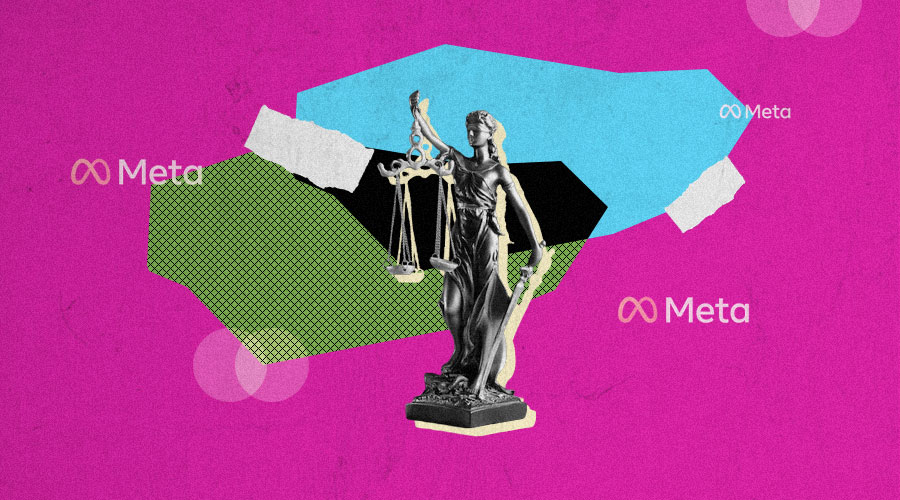 Immersion claims that Meta copied VR technology that is fundamental to metaverse gaming!

Immersion Corp. claimed in a complaint that Meta Platforms Inc. constructed its industry-leading virtual reality headset by infringing on its patents. Immersion is a firm that specializes in patents related to haptics. Immersion in the federal court of Waco, Texas, claimed that the Meta Quest 2, which dominates the market, infringes on six patents relating to haptic technology. Haptics is vibrations that simulate real-life forces in video game systems and controls, such as blocking a blow in a virtual boxing game.

Mark Zuckerberg, the CEO of Meta, has pledged to invest US$10 billion each year to realize his vision of a virtual reality-enabled metaverse. Meta Quest 2 sold 8.7 million devices in 2021, more than twice as many as the previous year, and the business now controls 80% of the market. Immersion is asking for a court order prohibiting Meta from using the infringing technology as well as unspecified damages.

Outside of regular business hours, Meta officials did not respond to a request for comment. Immersion, which specializes in haptics patents, has a reputation for taking on some of the world’s most powerful corporations in licensing battles.

At this point, Immersion Technology has sued almost every major tech company for patent infringement or piracy. The haptic technology company is situated in San Jose, California. In 2002, Immersion filed a lawsuit against Microsoft, Sony was hauled through the legal system, and evn Apple was sued by the company in 2016! With the arrival of the metaverse, it seemed inevitable that Meta would be the next target of a patent infringement company lawsuit. Not one, but six patents on haptic technology!

Smaller tech companies have previously sued major corporations such as Apple, Google, Microsoft, Samsung, Sony, and others for patent infringement. The majority of these have always been resolved without going to court. Immersion’s chief counsel, Francis Jose, stated that while the company is thrilled with Meta business and ventures into AR and VR technology in order to establish a metaverse, it is critical for Immersion to protect its intellectual property to the extent where litigation is required!

With the developing technologies around metaverse and Web 3.0, every IT behemoth worth its salt is accelerating its R&D and investing billions to gain a competitive advantage. The next generation of augmented and mixed reality gadgets is at the forefront of all R&D. Many tiny businesses have made significant contributions to the field. However, unless someone like Immersion stands up to these Silicon Goliaths like the shepherd boy David, these marginal enterprises will eventually be swallowed up by the Silicon Goliaths. All you need is a sling to get them down!

Immersion is requesting that the court orders Meta to stop utilizing the infringing technology. In addition, it is seeking reimbursement for alleged damages. Although, they did not immediately respond to a request for comment addressed to Meta personnel outside of normal work hours.