Home  /  cryptocurrency   /  Amidst the Ongoing Crypto Crash, India is Planning 28% GST for Bitcoin 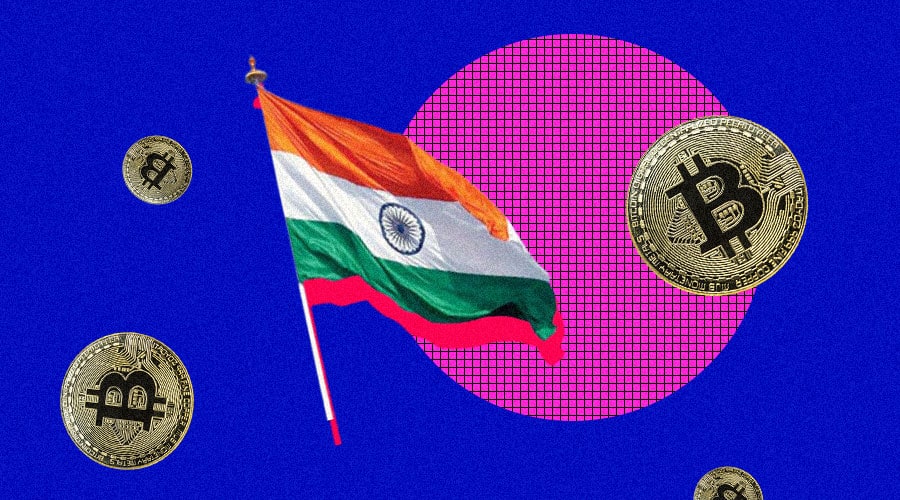 The Government of India’s aggressive GST drive (Goods and Services Tax) continues unabated and now it is time for cryptocurrencies to be brought under its purview. The Indian government has been ‘impartial’ in imposing a uniform 28% GST on activities based on speculation, such as lottery, gambling, betting, and horse racing. The time has come for crypto assets such as Bitcoin and other related activities in the cryptocurrency market to be under the GST laws, and the idea is that the percentage of tax will be the same. The proposal has been made by the Law Committee of the GST Council and even if it is to be formally processed through the Fitment Committee, and ultimately through the GST Council of India itself for receiving formal assent, it is supposed to sail smoothly. The fact is not only that the signal comes from the highest echelon of the government but also that crypto has already been subject to 30% income tax in the 2022-2023 budget and it comes along with 1% TDS, cess, and surcharges by the government.

At present 18% GST is levied only on services provided by crypto exchanges which fall under the category of financial services. The imposition of the 28% GST on cryptocurrencies has led to a discussion on its possible impact and it has also generated some apprehensions. Multiple crypto traders in India object to putting cryptocurrencies at par with the lottery as they think that the two are far different in nature, something the GST officials do not agree with at all. There is a section of GST-cum-crypto watchers in India who argue that the decision on the GST should be taken in a democratic manner by having some instances of consultations with the concerned stakeholders. There is also a suggestion going around that the government should clarify its position on transactions associated with cryptocurrencies before imposing a flat rate in the highly volatile cryptocurrency market. For instance, the demand is that there should be a clear stance on whether the GST concerns the whole crypto transactions or trading margins or the commission, and if it concerns all whether the rate will be the same. About the rate itself, as another idea circulates, the government needs to possess knowledge about the international scenario in this regard and it should also be ensured that the rate does not cross the average rate found in other countries.

No date has been fixed as yet for the commencement of the GST on major cryptocurrencies like Bitcoin in India. The existing GST laws remain short on the classification of cryptocurrencies. So much homework is needed and it is going on. However, the very news that the GST is on its way has led, as noted above, to demand a coherent methodology and transparency with regard to the decision. But one thing is for sure— that crypto investment and trading face hard times ahead with the twin blows of income tax and GST, especially with the fallen value of cryptocurrencies, which does not even spare the leader, Bitcoin. Some have already described the situation in India sarcastically as being on the Titanic with the hope to drive profit through crypto-assets. 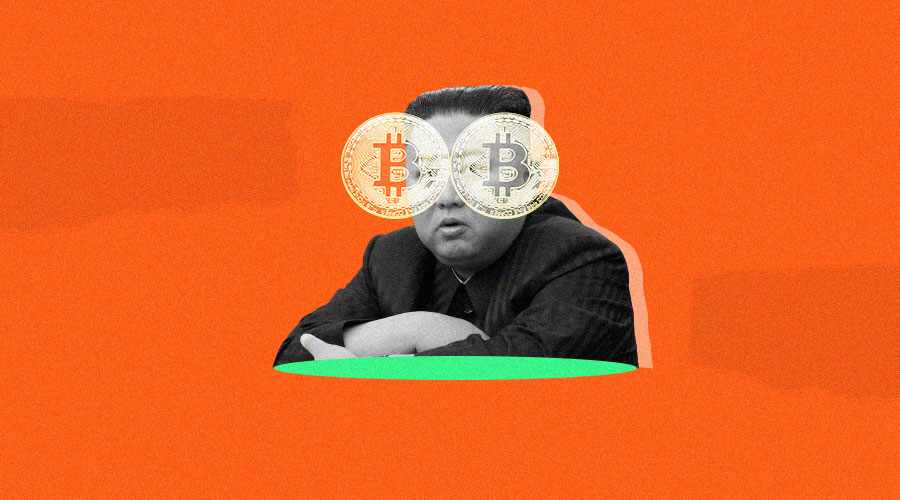 Beware of North Korea and its strategies of crypto hacking and sanctions in 2022 The whole world knows that there is no love lost between North Korea and the USA. But there is a difference in the long sustained hostile relations 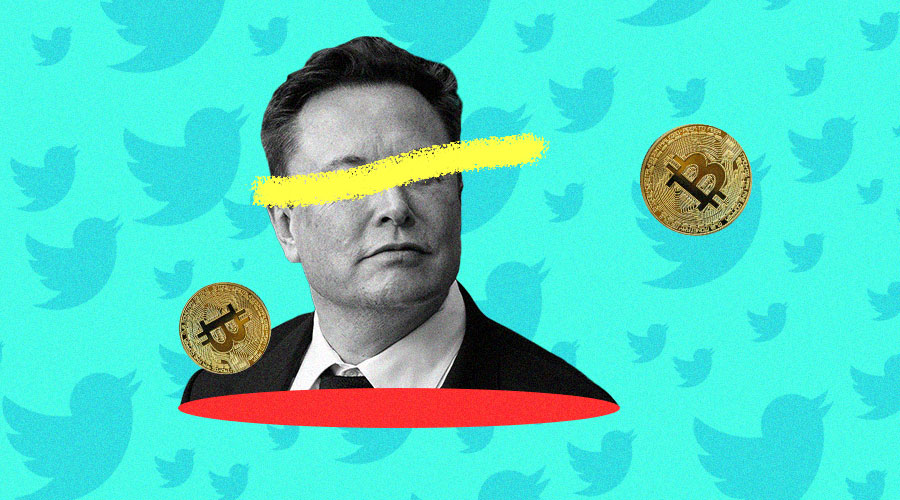 Elon Musk and his power on the crypto market can hardly be demonstrated with Twitter Call it to venture or adventure, the irrepressible Elon Musk is at it again! This time he has staked his claim on Twitter. He is now the 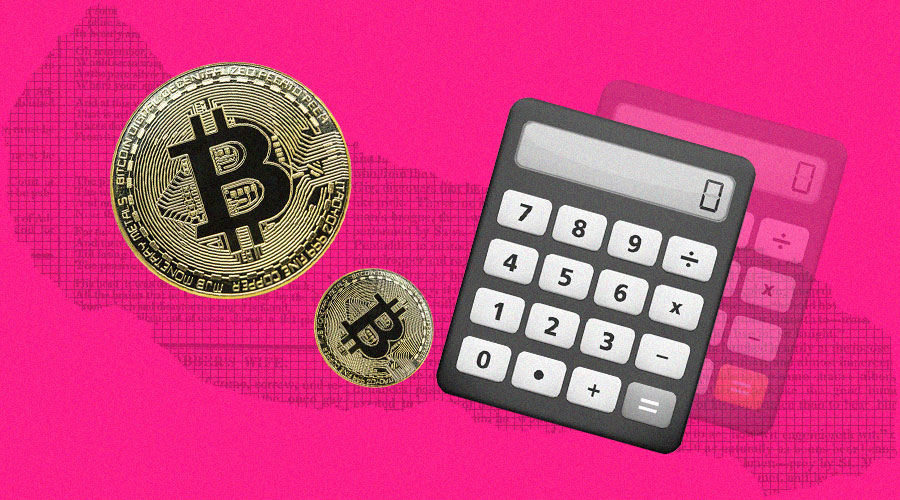