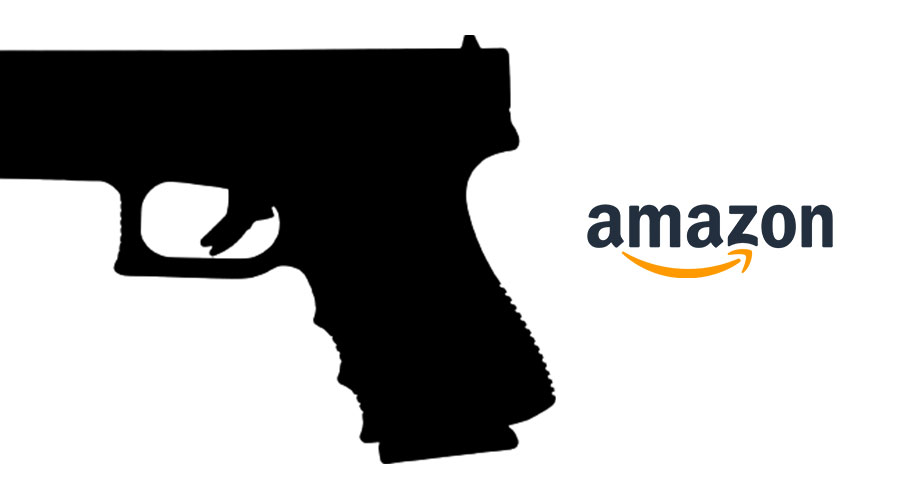 The James Bond series is hitting the streaming world soon, so the Hollywood mess for Amazon will be over!

The MGM company announced that it will be joining Prime Video and Amazon studios very soon. Amazon is getting ready to pay US$9 billion for MGM Holdings, the Hollywood studio that brings you close to the James Bond-style and a smattering of other stuff, like the Pink Panther movies and The Handmaid’s Tale TV show. This venture will see contestants competing in a global adventure to win a £1 million cash prize.

Amazon Prime has greenlit its first TV show based on the iconic British spy with the motto “007’s Road to a Million,” a Bond-style spin on a race around the world. It is an 8-part series that will be produced by Britain’s 72 Films and Bond guardians and producers Barbara Broccoli and Michael G. Wilson, along with the MGM Television.

Amazon is sinking at least half a billion dollars into a Lord of the Rings TV show, and US$10 billion over 10 years to show an NFL game once a week. And now, probably, another US$9 billion for MGM. The MGM company has released an enormous number of Bond movies during its nearly 60-year history.

Sony handled distribution and marketing on most of the Daniel Craig-starring movies including Casino Royale, Quantum of Solace, Skyfall, and Spectre. Skyfall was the highest-grossing title ever in the 007 franchise making US$1.1 billion. No Time to Die reps Craig’s final turn as Bond

Amazon in regards to Bond, in addition to gaining access to the US$7 billion-grossing feature franchise for its streaming service, is that it will get to reboot the series with a new star, which after its theatrical debut can ultimately appear on Prime Video.

Amazon has been making and buying its own TV shows and movies since 2013 the same year Netflix got into streaming its own stuff with House of Cards. Amazon doesn’t want to compete with Netflix or the other biggies for watch time and subscriber dollars. It just wants you to watch some videos and probably spend some money. 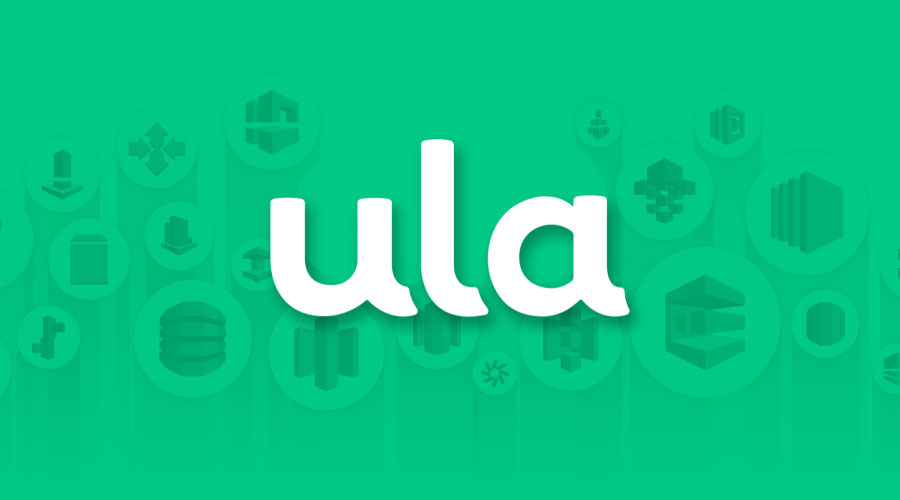 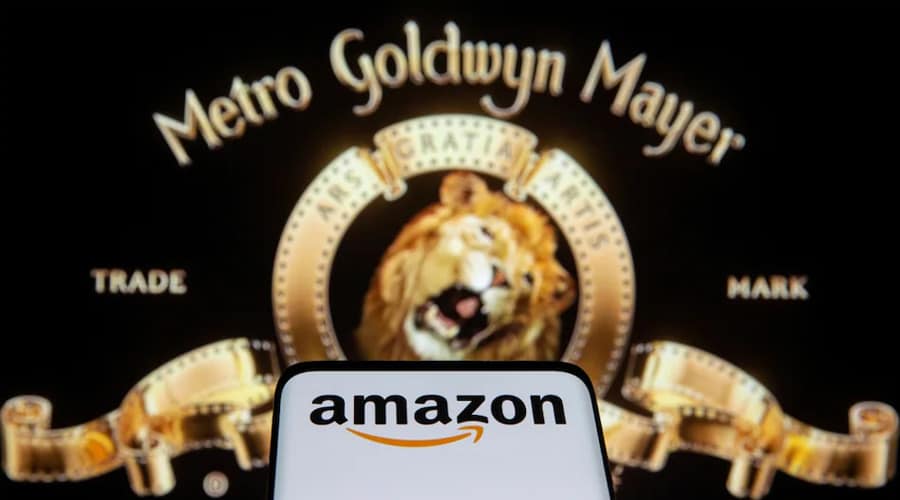 Amazon Agrees to Buy MGM for $8.45 billion yet Faced by Criticism

Will this Amazon-MGM deal be fruitful for Amazon? Amazon reported that it has consented to buy MGM's (Metro Goldwyn Mayer) entire backlog of content material relationships to help practically a century for $8.45 billion. Its agenda is that MGM has more 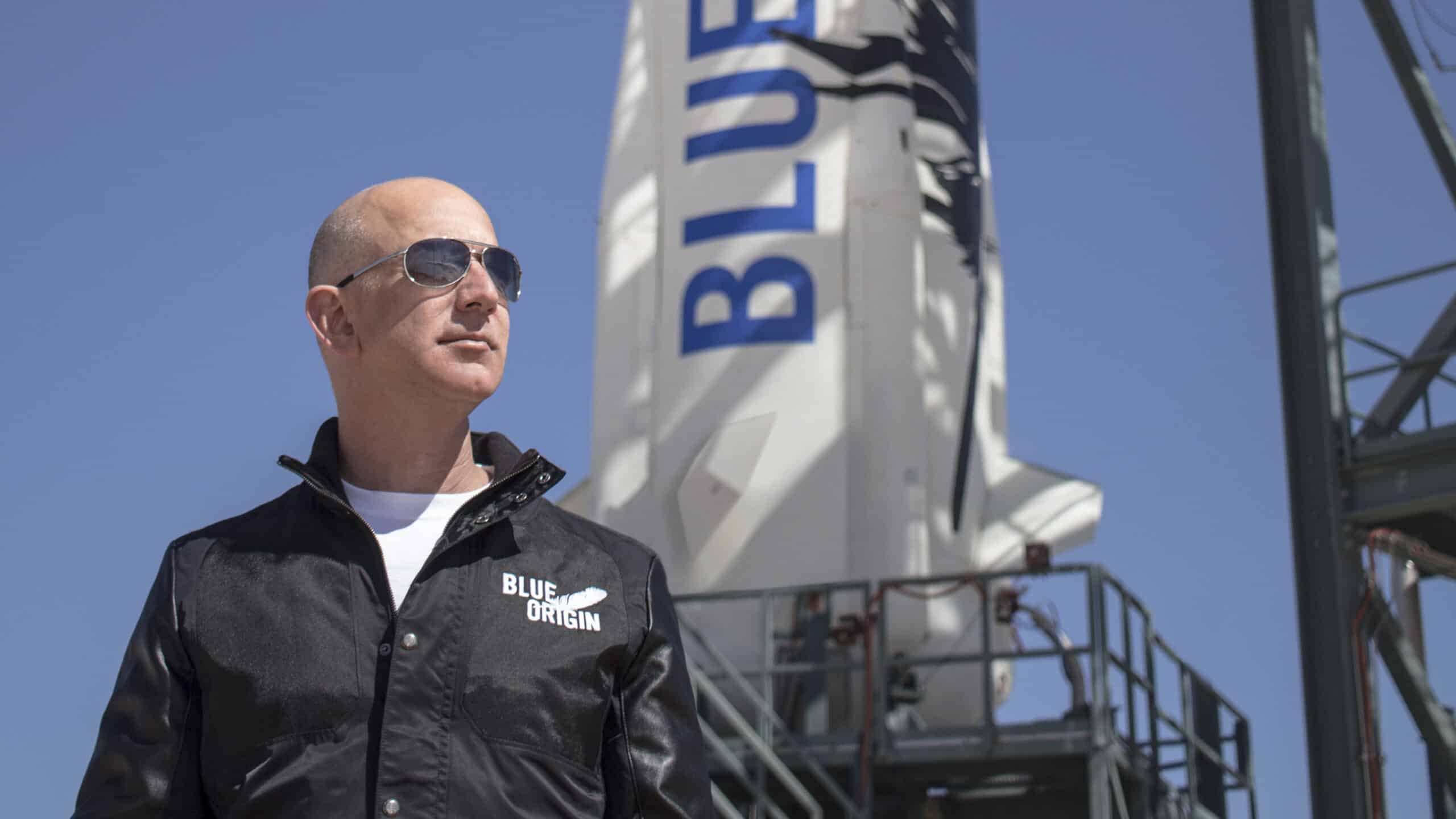 What’s so intriguing about Space Programs from Blue Origin? It is not uncommon for technopreneurs to have ambitions for space travel. Be it Elon Musk’s SpaceX, Richard Branson’s Virgin Galactic, or even Jeff Bezos’s Blue Origin. In 1982, Bezos had revealed to the Miami