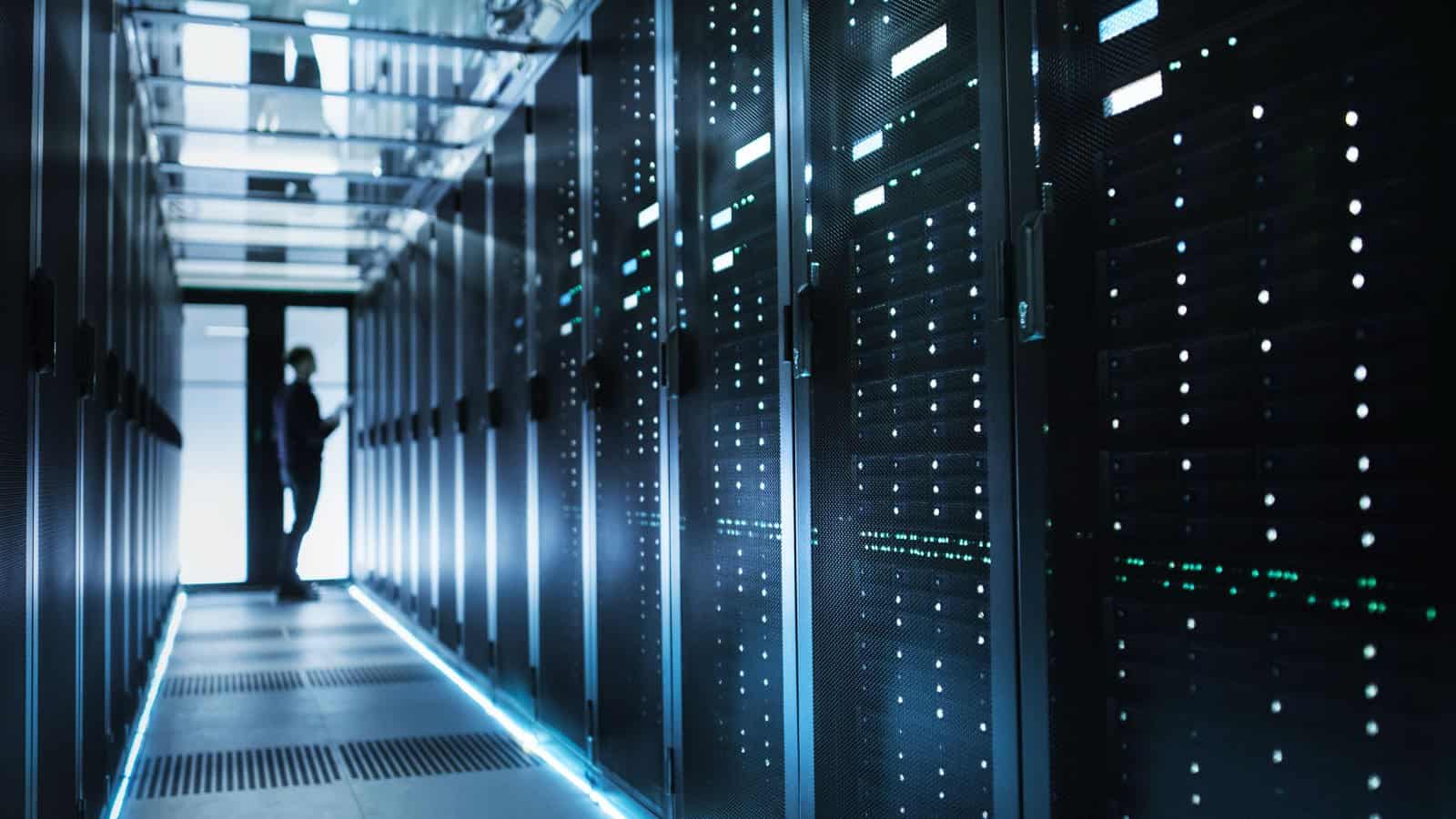 The discharge of carbon from data centers account to 0.3% of the total global emission

The data-driven economy is ruling the digital world. Data centres remain as one of the most important pieces of business infrastructure along with technology growth. However, storing digital data in a physical space requires a consistent temperature ranging from 18 to 27 degree Celsius, which leads to a high level of carbon emission.

The world is leading to a much worse state when it comes to climate change. Climate activists like Greta Thunberg and David Attenborough are shouting hard to reach out to people to slow down the environmental disaster. The recent wildfires in California region were bluntly blamed on climate change. Henceforth, it is time for the people to take a moment and look for ways to minimize the usage of substances that causes climate change. One of the things that concern technology is data centres emitting carbon. The discharge of carbon from data centres accounts to 0.3% of the total global emission. Recent predictions state that the energy consumption of data centres is anticipated to account for 3.2% of the total worldwide carbon emission by 2025 and they could consume no less than a fifth of global electricity. IDC noted that in 2012, only 500,000 data centres were functioning worldwide. It has drastically increased to 8 million today. With more emerging digital technologies, the environmental impacts of digital ecosystems are probably going to spike.

Despite initiatives by Google, Amazon and Facebook to build energy-efficient hyperscale data centres, the carbon emission is still at a higher scale. Henceforth, some companies like Mitsubishi Heavy Industrial Engine & Turbocharger are engineering data centers with diesel generators on reduced fuel consumption.

Researchers are also looking for some other ways to plummet the carbon emission. As organizations switch to cloud mode of working during the Covid-19 pandemic, it is essential to look for alternatives.

Hydrogen as an alternative

Singapore, one of the growing communications hubs is looking for alternatives to carbon emission. They are using hydrogen gas turbines as a way of greening their data centres.

Mitsubishi Heavy Industries Asia Pacific (MHI-AP) along with Keppel Data Centers is designing a unique data centre. The floating data centre park project is powered by hydrogen-fired turbines. If the initiative turns successful, the hydrogen used to fuel turbines will be extracted from fossil fuels using the steam methane reforming (SMR) process. The project will ensure the process is carbon neutral as the carbon capture and storage technology will be used to prevent carbon from reaching the atmosphere.

Apple, Daimler, Microsoft and eBay are currently using fuel cells to generate power in the data centre. Fuel cells can act as a reliable source to offer sustainable electricity when needed. Depending on the fuel source, fuel cells produce low to zero-emission electricity. When the fuel cell is powered by renewable sources, the cells could become emission-free.

In 2012, Apple has doubled the size of fuel installations in its North Carolina data centre. The company proved its ground that carbon emission could be controlled by using fuel cells for enormous on-site energy creation at data centers. This data centre provided valuable insight to the rest of the cloud computing industry.

Heating and cooling is the main drain on a data centre’s energy supply. Meeting the demand is paramount. Combined heat and power systems offer a solution. In Singapore, MHI-AP and Keppel Data Centers is pursuing an energy-efficient ‘tri-generation’ system that can simultaneously produce heat, power and cooling. The tri-generation plant fuelled by hydrogen could provide the data centre with a constant electricity supply, which reduces dependence on power from the national grid. Heat is also supplied and passed through an absorption chilled water to cool the data centre’s systems and facilities.