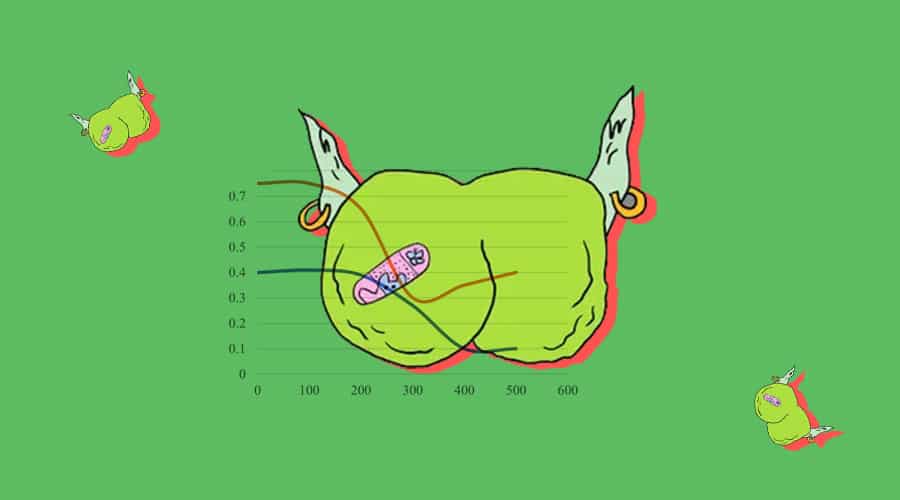 All Your Goblin Asses Have Vanished! NFT Investors Under Scam Dilemma, Again

The entire NFT marketplace has started flourishing among NFT investors with thousands of digital assets and profitable income. A certain amount of trust has developed around these NFT investments, despite knowing all the volatility as well as the number of NFT scams that were committed in this place. Recently, the NFT marketplace has embraced the Goblin-town NFT collection with a successful collection of more than 10,000 NFTs. Suddenly, NFT investors have started experiencing nightmares— crypto hijacks as well as vanishing Goblin Asses!

NFTs on Instagram! Is It Zuckerberg’s Achievement or Another Failure?

Namastey NFT: A Mega Metaverse Event to Portray the Virtual Stance of India

What happened to the Goblin Ass NFTs?

The sudden disappearance of Goblin Asses has created panic among the community of NFT investors. They are on the verge of considering Goblintown as one of the biggest NFT scams in 2022. It has created a storm in the NFT marketplace as the lucrative Goblin Asses are trending at the current floor price of approximately US$10,000.

The potential cause of an NFT scam

Fedor Linnik, a 26-year-old boy, became highly interested in the NFT Goblin-town and collaborated with an artist, Vitaly Terletsky, to create another website with Goblin Asses. They focused on the ugly Goblintown free mint derivatives and created a collection of Goblin Asses. They created a website and put it for the testing version of OpenSea to make it work before the official launch of the Goblin Asset.

But playing with Goblintown in the NFT marketplace got paused— Goblin Asses have vanished. There are two possibilities for how this NFT got vanished. Firstly, any hacker has discovered the semi-public website of Goblin Asses, and secondly, the collection of the digital asset can be stolen from the testing version of the OpenSea platform. The mistake of Linnik and the team is that they uploaded the whole package of the Goblin Asses collection on the platform and left it vulnerable. It is known for uploading a small sample for the testing version before the official launch for NFT investors.

It is unexpected for hackers that they will be highly interested in a free mint collection with only 170 followers on Twitter. He suggested other NFT investors run the tests safely without exposing the meta on the OpenSea site. They have reaped the benefits of the open platform of a lazyminting tool for stolen arts. But Linnik and the team realized that the head of this NFT scam had incurred losses due to the payment of some upfront costs for launching the Goblin Asses to NFT investors. It will be shut down by OpenSea if not paid at the right time.

The series of 8,888 Goblin Asses were conceptualized and drawn within a very short period of time— 100 hours. But before they hit the NFT marketplace officially, they are suffering from an NFT scam. Thus, it can be said that the NFT marketplace is not at all safe from hackers and NFT scams for millions of NFT investors. You may lose all your digital assets within a short time without any knowledge. NFT investors and creators need to be more careful and aware of such NFT disappearances before investing in them.