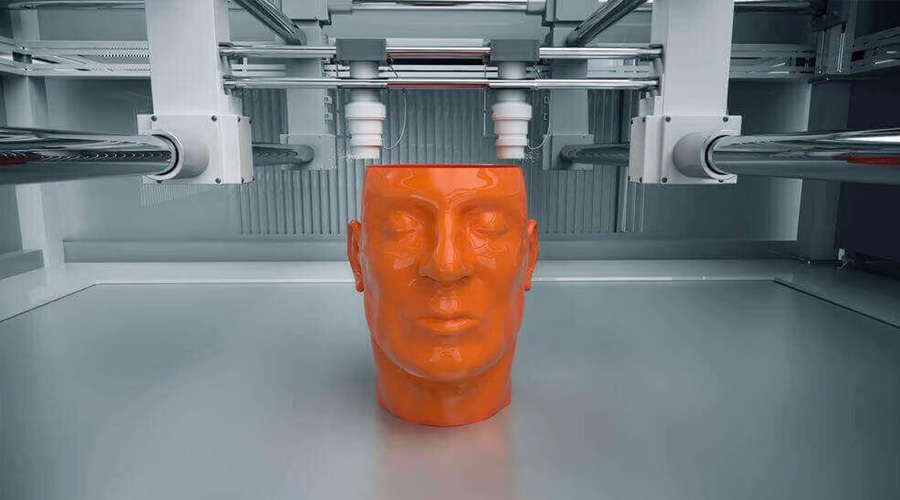 3D Printing can be dangerous and here’s how

While 3D printers are not yet found in every office, school, or business, their popularity gradually increases. When their use grows, safety questions have arisen. Studies show that ultrafine particles are likely to be released by 3D printing as the filament is extruded through the nozzle. Inhaling particles have been shown to irritate the airways and lungs. According to epidemiological research on human exposure to ambient air pollution, people breathing air with high amounts of ultrafine particles are more likely to suffer from lung and cardiovascular illness.

The Basics of 3D Printing

Computers are used to create three-dimensional objects with 3D printers. A computer file tells the 3D printer what to produce and how to print it. 3D printers stack layers of material to get the desired result. Different types of 3D printers do this in several ways. High temperatures, ultraviolet radiation, and lasers are all used by some. 3D printing is used in many fields, but people are not having the proper knowledge about the hazards of 3d printing. 3D printers employ a variety of print materials, including plastics, rubbers, and metals. The industry has traditionally utilized 3D printing for prototypes. However, it is now utilized in the industrial industry. Automobiles, airplanes, electronics, medical devices, and a range of other industries are all represented.

Even though FDM printers have been around for more than a decade, many people believe that 3d printing is dangerous because it produces poisonous particles that lodge deep in the lungs. Researchers evaluate long-term exposure to these particles to establish the degree of risk we face while printing, both short and long term. Many people had many 3d printers in one room, which increases the harmful emission of poisonous fumes and particles in an enclosed environment. People spent more time inside their houses due to social confinement measures like quarantines or curfews, increasing their exposure to such pollutants.

Various studies have found that during 3Dprinting, nanoparticles known as ultrafine particles are emitted, which are considerably smaller than cigarette smoke. These particles enter the lungs through the respiratory canal and settle in the deepest parts of the lungs, causing inflammation. The 3D printer is the most cutting-edge technology that leverages human input on printing materials to make the most three-dimensional things. When the 3D printer is heated, the plasticized filament liquefies, and the fluid plastic passes through a nozzle to form an item.

Polylactic Acid (PLA), nylon, and Acrylonitrile Butadiene Styrene are among the thermoplastics utilized as feedstock. Some 3D printers, on the other hand, use ultraviolet light and metal particles to make a component and a laser to shape it.

The risks associated with 3D printing are highly dependent on the equipment, materials, and configuration employed. Some printers, for example, may employ tiny particles that might cause significant skin and respiratory issues. Others make use of ABS filaments, which create harmful fumes when heated. When you’re exposed to UFPs and VOCs, you’re exposing yourself to a variety of dangers.

When you inhale such harmful particles, it will create various changes in your body and also you may suffer from following diseases such as,

Ways to minimize the hazards in the workspace

There are several ways to provide appropriate protection, from ensuring adequate safety training to learning which equipment and materials pose the biggest risk.Furthermore, appropriate PPE usage in 3D printing is one of the simplest actions that organizations can take to protect the safety of their personnel while using 3D printing. Employees must be educated about the health risks associated with 3Dprinting. When a business educates employees about health hazards to safeguard them, productivity storing and accessing. Don’t forget to get Personal Protective Equipment for your staff so that they may operate safely and avoid health risks. 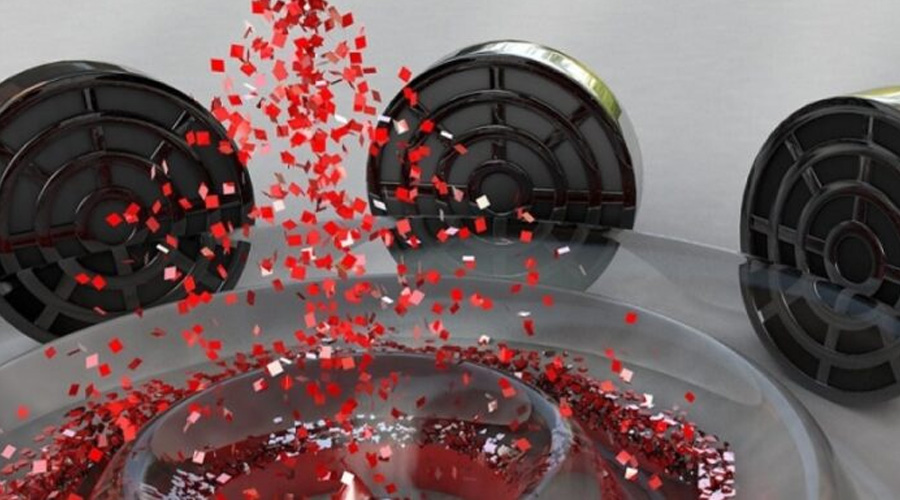 A to Z about Sonolithography: A New Era of 3D Printing

Sonolithography is about to revolutionize the field of 3D printing It’s no exaggeration to say that 3D printing has revolutionized manufacturing, allowing one-off prints of highly bespoke parts for use in various applications. The medical industry has been one of the 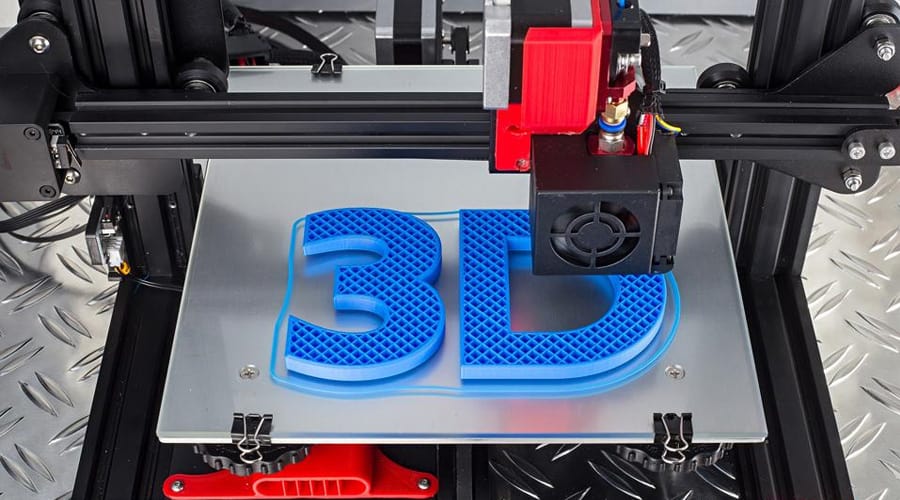 How is Space Tech Planning for a Future with 3D Printing

A new era in human spaceflight and exploration has begun, advocates of 3D printing say. 3D Printing has always kept us all astonished with its extremely feasible technology, that has made any sort of work, a lot easier and a lot 3D Printing is all set to revolutionize the Healthcare Industry