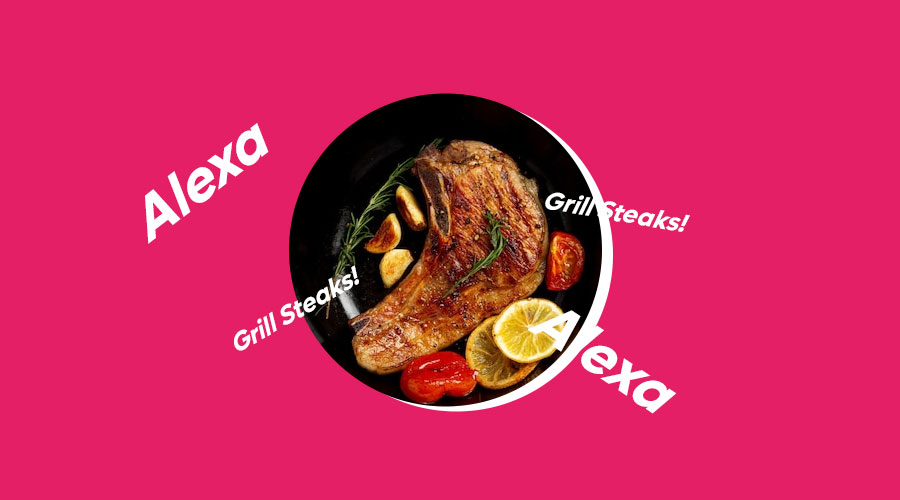 Alexa can now Grill Steaks! Its Next Advancement Would Be to Serve it to You

Satisfy your cravings for steaks via the advancements in digital assistants like Alexa!

Amazon’s cloud-based voice service digital assistant, Alexa, is making its presence felt in many ways for quite some time. Now, it seems the tech is going beyond ordinary imagination. Alexa is now capable of grilling steaks for you and me with the advancements in artificial intelligence (AI). The prediction goes that soon it is also going to get as far as to serve the steaks on order. It is a skill upgradation of the highest kind.

With the Steak Cooking Times of Amazon skill, one can dare to ask for the cooking times of different steaks with your required level of preparedness (rare, medium rare, medium, or well done). Alexa, the digital assistant will inform about the required cooking time and minimum resting time for grilling steaks efficiently. The following list of steaks is currently accepted: ribeye steak, sirloin steak, fillet steak, pavé rump steak, fillet medallions, rump medallions, minute ribeye steak, minute sirloin steak, minute rump steak, and mini steak. One has to enable the Grill time and Heat Settings skill, then command, “Alexa, launch grilling steaks guide.” Alexa will ask what one is trying to cook and it will recommend cook times and heat level for that specific item. It will also inform whether it should be cooked on direct or indirect heat.

Inspired by the accounts of science fiction, especially Star Trek, Alexa has been innovated to make its mark in the history of the technology-human interface by way of intuitive interaction with AI. It plays audio, controls a smart home, answers numerous questions, and engages the owners’ favourite services to keep them organized, informed, safe, connected, and entertained. She can also check the weather, do maths, report news, offer sports updates, manage lists and calendars, tell stories and jokes, administer games and summon a ride. Amazon also publicizes her to be the personal shopper of the owner. But despite such a long list of functions, even the staunchest admirer of Alexa was far away from imaging its ability to grill steaks.

This digital assistant from Amazon has been subject to stiff competition from the Google Assistant. Alexa has been described by tech watchers as more suitable for smart home integration with the greater number of supporting devices through AI while Assistant has been merited by the same group of people for having a bigger brain and better social skills. The cutting-edge game between the marvel products of the two global tech giants, however, lies in the most sensitive issue of intelligence. Which is more intelligent of the two— that is the real question! Till the other day, Google Assistant was slightly ahead of Alexa on this count. But it may no longer be so. If it can afford to grill steaks and ‘threatens’ to deliver the same, one has to acknowledge that Alexa’s intelligent quotient is growing to an extraordinary extent by leveraging AI. It will also go a long way to fulfill its ambitious affix ‘ultimate’, set long back by Amazon.

Alexa is surely advancing day by day. With the tech making entry into the hitherto untested arena of grilling and letting loose imagination about the possibility of serving the digital assistants seems to have reached new heights not just in terms of technological advancement but also in skill enhancement and in grabbing market share for the parent companies. 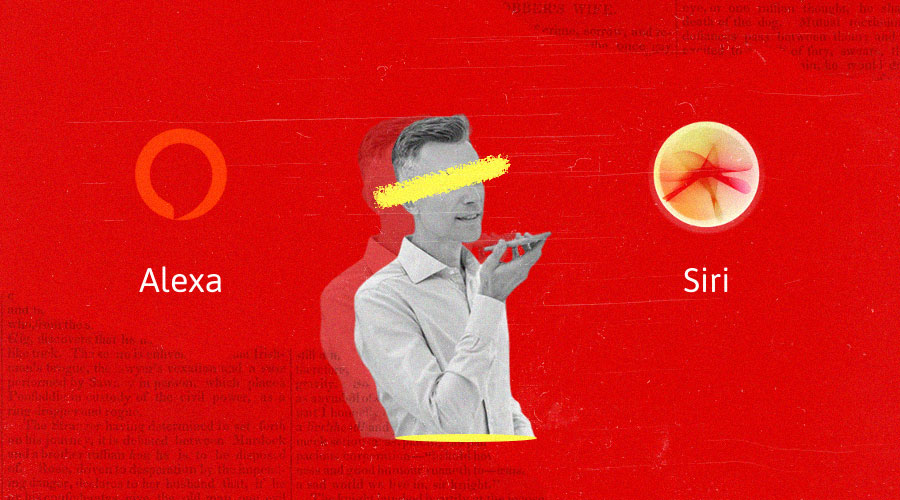 The main use cases for voice user interfaces are voice assistants such as Alexa, Google Assistant, and Siri, at least for the number of monthly active users. This growth of voice assistants helps users complete simple tasks such as setting 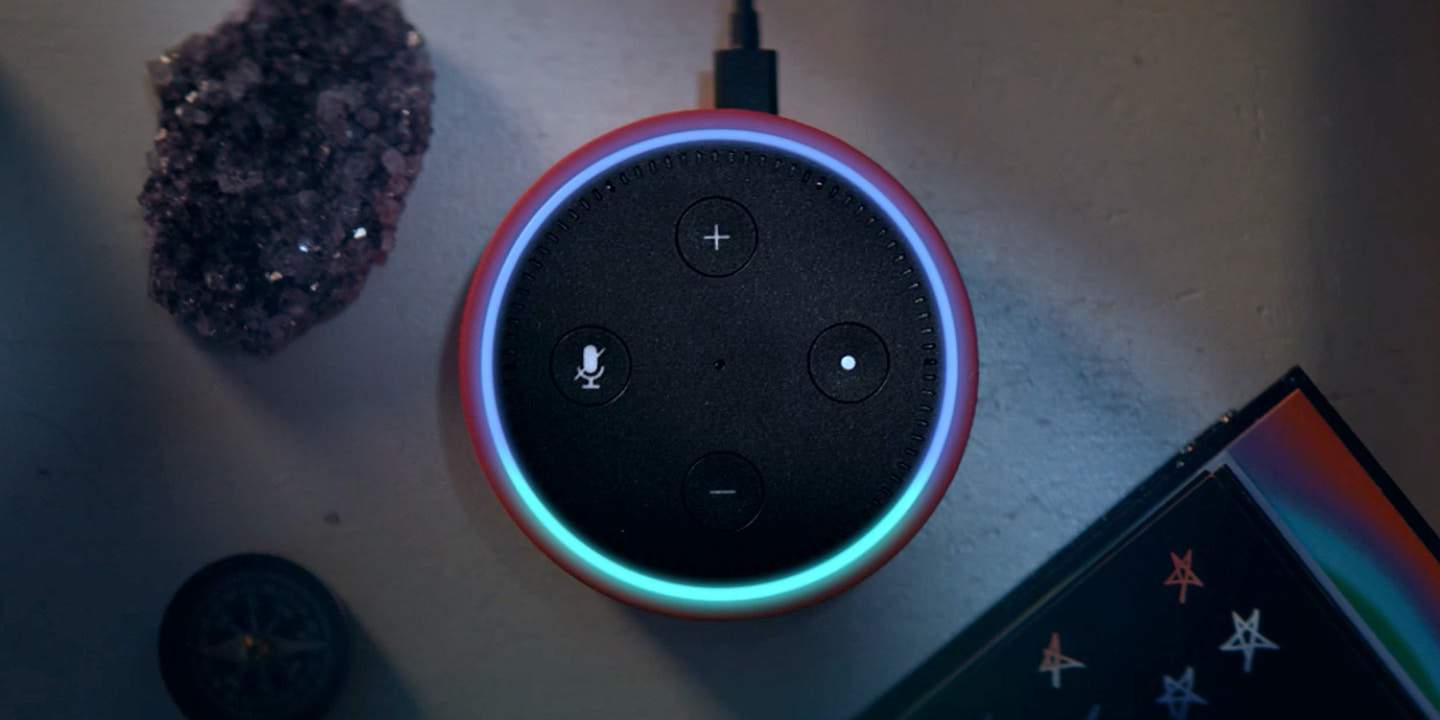