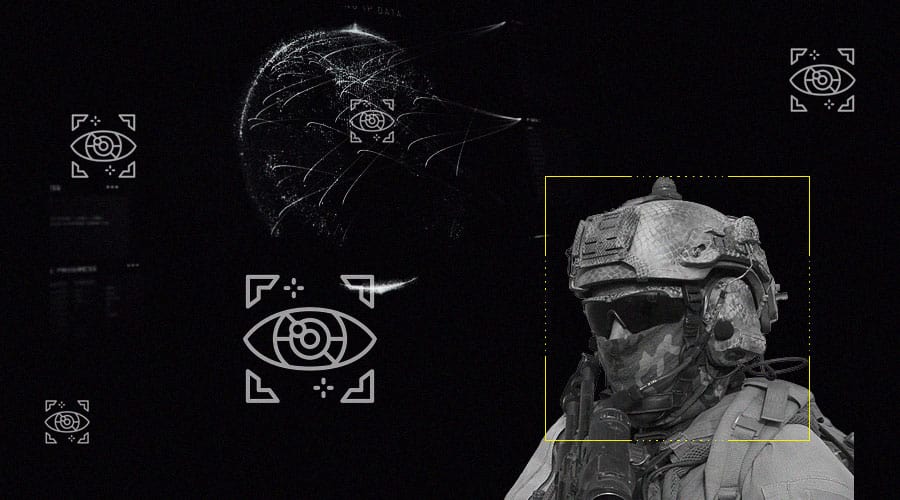 It seems that in one of its latest initiatives, AI is challenging the established ‘rules’ and norms of digital warfare. War experts in recent times have been spending much time upending digital warfare over physical warfare. In doing so they consistently focus on the importance of cyberattacks— to the extent of putting it at the center stage. But now it is time for some rethinking. With AI spying gaining an astonishing grip over the prevailing world order it is being propagated that it is time for AI espionage to take the lead in gathering intelligence data, determining spycraft, and controlling warfare. The US, Russia, and China are making huge investments in artificial intelligence technology for military purposes. No wonder they find some sense in it. But does this development make war even more complicated?

Neither the traditional surveillance and security measures nor the digital warfare as conceived in the form of cyberattacks have evaporated from the face of the earth. But that being said, the latest technologies like AI-sourced intelligent video analytics, in which there is real-time detection and analysis of video footage, are putting themselves far ahead of the preceding technologies. In terms of its operational/functional efficiency and effectiveness, AI espionage or digital warfare is claiming not only to minimize human error but also ‘threatening’ to eliminate human monitoring in a major way. Artificial intelligence algorithms in AI spying are made more and more sophisticated to analyze data to learn rules, patterns and decisions so that they can be reapplied to evaluate new information and take relevant and appropriate actions in this regard.

The development, especially with regard to warfare, is not as smooth as it seems to be. AI’s new avatar in this domain and the claim of minimal human intervention reinforce the already existing debate whether technology is better equipped than human beings in tackling complex issues. There is a strong counterpoint that however smart technology is, the role of the human factor remains at the core, despite the introduction of digital warfare. Then, there is also not much of a consensus among observers about AI’s role in the sphere of arms control. This is especially with regard to the optimistic claim that artificial intelligence can play a crucial role in limiting conventional weapons, nuclear capabilities, and/or risky state behaviors. High optimism in some quarters about the role of artificial intelligence is considerably moderated by the logic that AI spying’s progress ‘hides more than it reveals. The transparency-concealment dialectic in the debating circle concerns warfare, espionage, surveillance, and so forth. The way artificial intelligence processes information is also cited in this context, the main argument being that artificial intelligence is more competent in analyzing repeated cases than rare cases. In rare cases, pattern recognition and deep neural networks of AI spying are found to be faltering. The reason is found in the ‘brittleness’ of the artificial intelligence systems, one major result of which is AI’s ‘proven’ vacillation between very high and very low levels of accuracy.

In sum, all such issues lead to the fundamental point that AI spying is not simplifying the war. Obviously, AI researchers and promoters are intensely pushing up their efforts to address these issues by refining the intrusive technology. Till then, war remains a complex event as ever— even if the cyberattacks are no longer what they were.