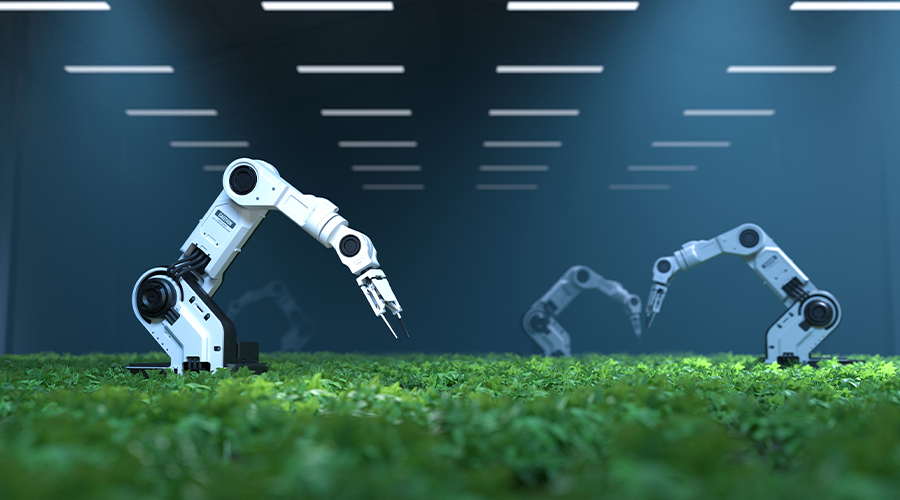 AI is now widely available for advancing the Indian farming industry, here are its top use cases.

Agriculture plays a vital role in India’s economy. Over 58 percent of the rural households depend on agriculture as their principal means of livelihood, according to an IBEF report. Agricultural exports constitute 10 percent of the country’s exports and is the fourth-largest exported principal commodity category in India. According to the Department of Industrial Policy and Promotion (DIPP), the Indian agricultural services and agricultural machinery sectors have cumulatively attracted Foreign Direct Investment (FDI) equity inflow of about US$2.45 billion and the food processing sector has attracted approximately US$7.81 billion between April 2000 to June 2017. With an aim to boost innovation and entrepreneurship in agriculture, the Government of India is introducing a new AGRI-UDAAN programme to mentor startups and enable them to connect with potential investors. On the back of increased FDI and conducive government initiatives, the agriculture sector is increasingly looking at ways to leverage technology for better crop yield. Many technology companies and startups have emerged in the past few years with targeted agri-based solutions that will benefit the farmers.

CropIn is a Bengaluru-based startup which claims to be an intuitive, intelligent, and self-evolving system that delivers future-ready farming solutions to the agricultural sector. To explain the benefits of Cropin’s technology, the company cites a use case with one of the world’s largest producers of potato specialties’ company based in India, which leases plots for farming and has more than 2500 plots spread across an area of over 5200 acres. Earlier, they used to record farm data manually, thus creating multiple inconsistent entries. With CropIn’s ‘smartfarm’ solution, all the plots were geo-tagged to find the actual plot area. The solution helped in remote sensing and weather advisory, scheduling and monitoring farm activities for complete traceability, educating farmers on the adoption of the right package of practices and inputs, monitoring crop health and harvest estimation, alerts on pests, diseases, and so much more.

Bengaluru-based Intello Labs was started by an IIT-Bombay alumnus Milan Sharma in May 2016. The company claims to an provide advanced image recognition technology that can recognize objects, faces, flora fauna and tag them in any image. The company claims to use deep learning algorithms on which a new generation of intelligent applications are being built for applications including agriculture, e-Commerce, advertising, manufacturing, and curation. Small farmers around the world still follow traditional farming practices due to lack of access to scientific understanding of crop lifecycle, pests, quality metrics and the latest micro-fertilizers. “Our Image based solutions provide insights on the crops’ health during the growing season and its final harvested quality by click of photograph,” the company states on its website.

Determining the right time to sow crops is often one of the biggest challenges for Indian farmers where drought and excess rainfall can pose serious challenges. Microsoft in collaboration with ICRISAT (International Crops Research Institute for the Semi-Arid Tropics), developed an AI Sowing App that uses machine learning and business intelligence from the Microsoft Cortana Intelligence Suite. The app sends sowing advisories to participating farmers on the optimal date to sow.

Based in the North Indian state of Uttar Pradesh, Gobasco has the advantage of a high-tech team. Vedant Katyar, co-founder and CEO of the company is an engineering graduate from the premier Indian technology institute BITS Pilani while CTO Abhishek Sharma is a Ph.D in artificial intelligence from the University of Maryland in the U.S. A screenshot from Gobasco’s homepage features some of the claims of their product. We were unable to find any current use-cases of the company’s technology thus far. Transition Discovery, i.e., real-time data analysis on multiple data streams along with crowd-sourced data from producer or buyer marketplaces transports feeds to the company’s automatic transaction discovery algorithm to obtain high-margin transactions.

AI comes as a great boon to the agricultural sector which is heavily dependent on climatic conditions, which are often unpredictable. 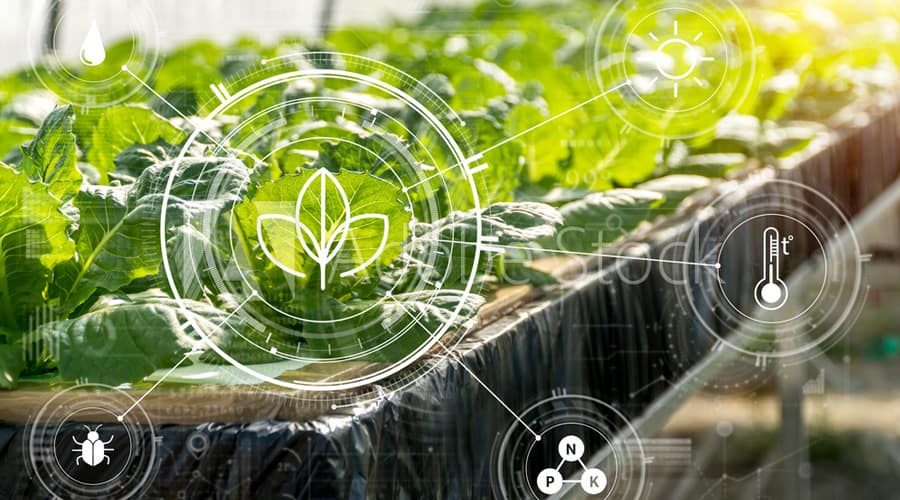 Artificial Intelligence in Agriculture: Will it help Achieve Food Security? 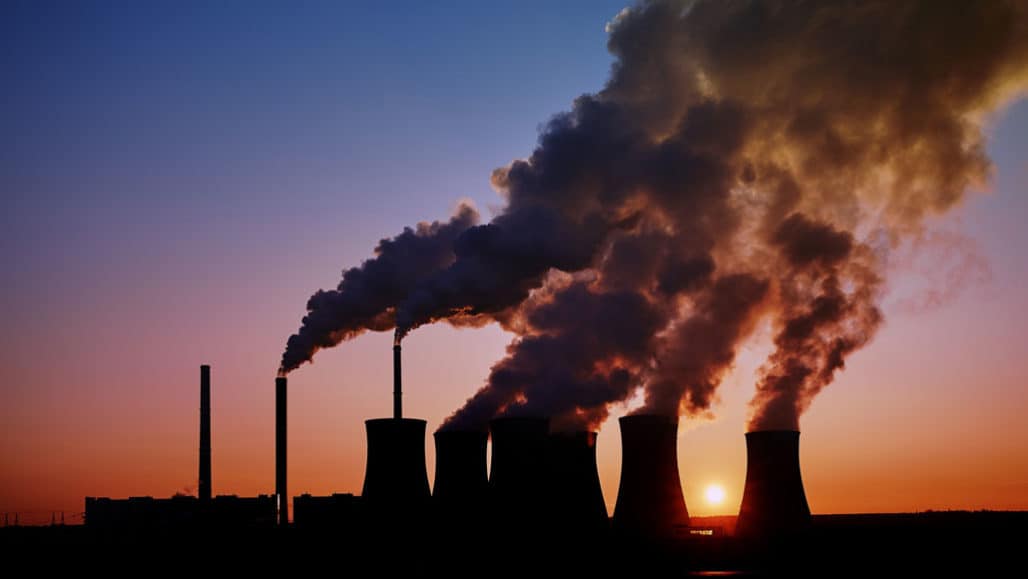 Can AI Be the Solution to the Much-Debated Climate Change Issue?

How ironic is it that the species considered as the most intelligent in the entire universe is on the verge of destroying its only home? Last month several teenagers, among other people took to the streets to protest about the 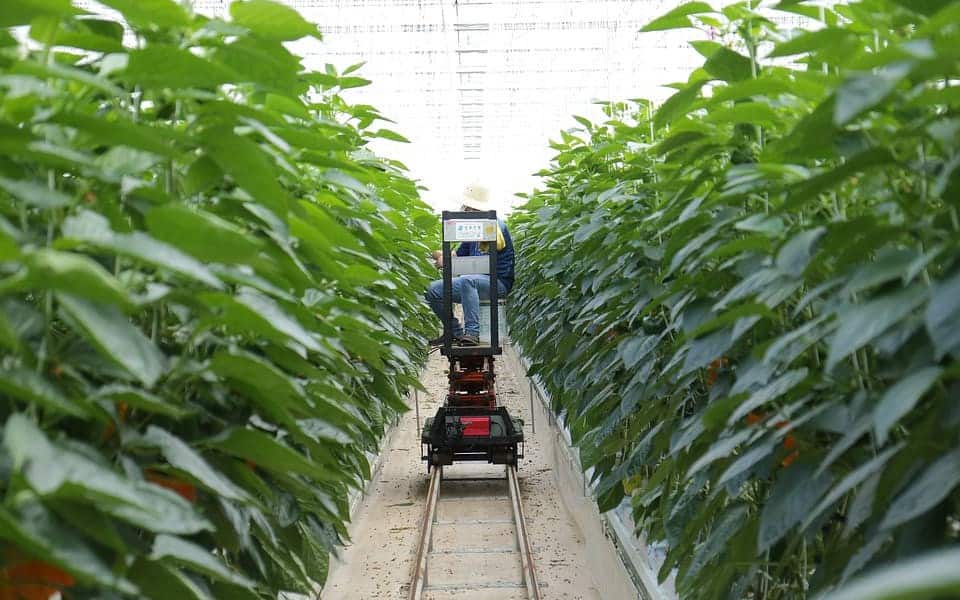