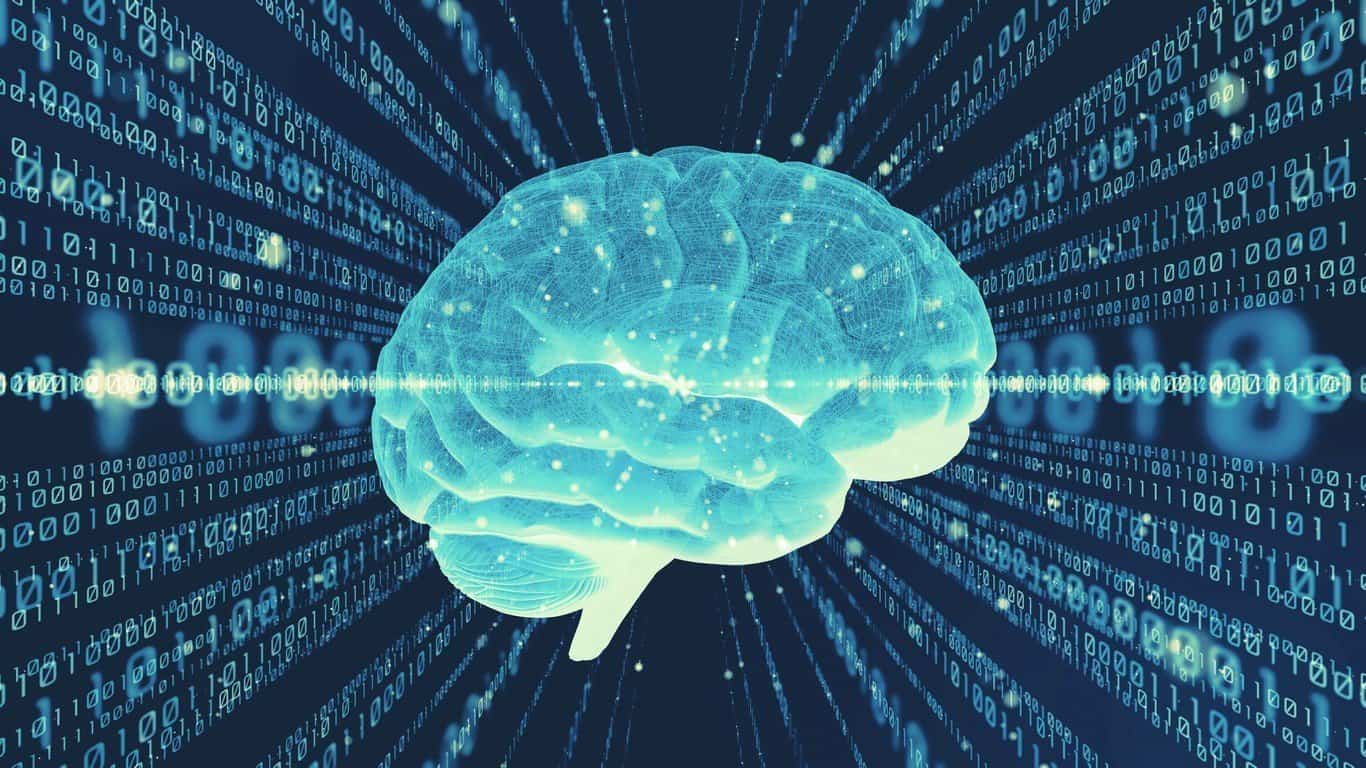 Emotions are the only stop where humans vary from machines. The increasing technology has made everything possible with the implication of Artificial Intelligence (AI) and its applications. One aspect that, it is still developing and couldn’t get a whole success is empathizing with humans in their actions.

Recognizing human facial expressions and abstracting their actions is far diverse from taking part in their happy and sad moments. However, we can’t say that the machines are not yet there. Scientists and researchers are taking empathy as a hot topic when it comes to next-level development in robotics and artificial intelligence. It is time and the success that will put the empathizing mechanism in action.

The first milestone in facial recognition

Dr. Paul Ekman, a psychologist, visited the Fore tribe in the highlands of Papua New Guinea in 1967. He studied the tribes in the preliterate state. The people there have been living there since the Stone Age. Ekman’s motto was to find a set of universal human emotions and related expressions that crossed cultures and were present in all humans. He has worked on developing the mechanism for a decade since then. Later, Ekman created the Facial Action Coding System, a comprehensive tool for objectively measuring facial movements. He did not know that his technology was going to be a life-changer of the AI system.

Soon, the FBI and police forces adopted the technology and used it to identify the seeds of violent behavior in nonverbal expressions of sentiment. Ekman also developed the online Atlas of Emotions at the Dalai Lama. Years later, Ekman’s research is being used to teach computer systems how to feel.

Facial expressions are accelerating the data that’s fuelling the rapid advancement of an AI application called ‘affective computing.’ The type of computing is the study and development of systems and devices that can recognize, interpret, process, and simulate human affections. It is an interdisciplinary field spanning computer science, psychology, and cognitive science.

Researchers and developers are creating algorithms that try to determine the emotional state of the human on the other side of the machine based on input such as gestures, facial expressions, text, and tone of voice.

Machine Learning (ML) techniques also play an important role in developing facial recognition and emotion adoption systems. Machine learning technology has the capability to learn emotional-intelligent interfaces by itself with its features of self-learning. ML can determine a person’s mood but also respond to it appropriately. Researchers and start-up companies are making a greater contribution to education ML technology with thousands of facial recognition. They are creating libraries where ML has access to. The libraries consist of millions of human facial recognition and written communication, which will help the application predict human emotions and behavior.

Another trending emotion recognition technique is novel voice recognition. The technique helps machines find the kind of mood humans are in with their voice and punctuation. This will pervade digital interactions and help business peer into the human’s inner feelings.

However, collecting emotional conduct from people starts the war of AI ethics. Organizations that want to collect and analyze effective datasets from customers or employees should first get their approval before proceeding with the technique. The individuals may have ethical concerns about their emotional states and might worry about the interpretation that could get manipulated. For example, Forrester analyzed its customers’ experience data between 2018 and 2019. The company found that emotion was the number-one factor in determining brand loyalty across industries.

The emotional recognition goes beyond building better customer service bot. Low-cost, wearable sensors could enable companies to measure how environment and experiences affect employee mood. Organizations could use this knowledge to design more effective work settings and processes to increase productivity and employee satisfaction. Empathy could be built into enterprise software systems to improve the user experience by, for example, sensing when employees become frustrated with a task and offering feedback or suggestions for help.

No replacement for human emotions

The goal behind every innovation and technology is to either minimize human labor or to function at the place of people. On the whole, technologies are a replacement to humans. Remarkably, the innovations of the modern world have so far not come near the perspective of replacing or empathizing with human emotions. Neuroscientific research has revealed that emotions are a crucial component of perception, decision-making, learning, and more. Those discoveries led to the birth of affective computing research and development 20 years ago.

Results of a simulator study found that an emotional voice assistant with the ability to empathize with automobile drivers is the most promising approach to improving negative emotional states and, thus, driver safety.

However, like how AI can’t replicate humans intelligence yet, affective computing too can’t subsidize emotions in the same way as humans. Rather, through the application of machine learning, Big Data inputs, image recognition, and in some cases robotics, artificially intelligent systems hunt for affective clues, just as a human might capture and correlate any number of sensory inputs: widened eyes, quickened speech, crossed arms, and so on. Additionally, some researchers are looking at physiological signs of mood, such as heart rate or skin changes, that could be monitored through wearable devices.

Companies adopting to take advantage of the emerging capabilities in emotion recognition is rapidly growing. Here are some key points that organizations need to remember before assessing the potential value.

Affective computing has begun effective digital emotion recognition, which will understand and respond to human emotions in various sectors like business, healthcare, etc. Companies are also showing tremendous interest in adopting the technology. If affective computing is appropriately used, it could yield much revenue to the business sector and, at the same time, will improve the human-machine understanding. 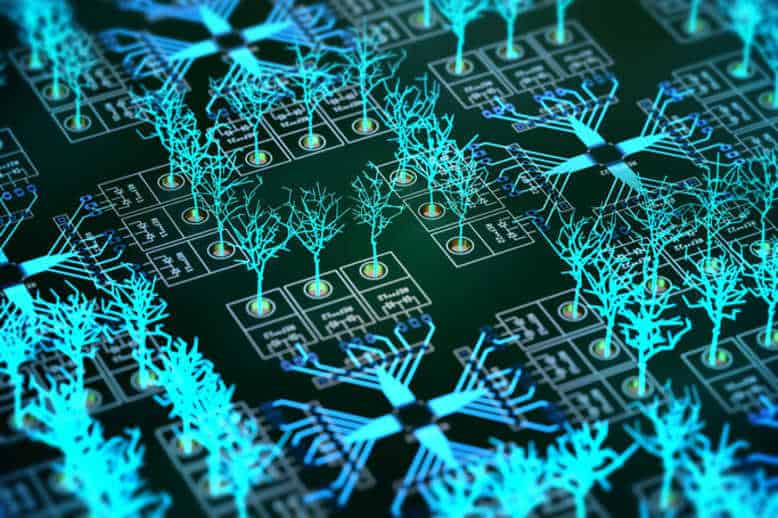 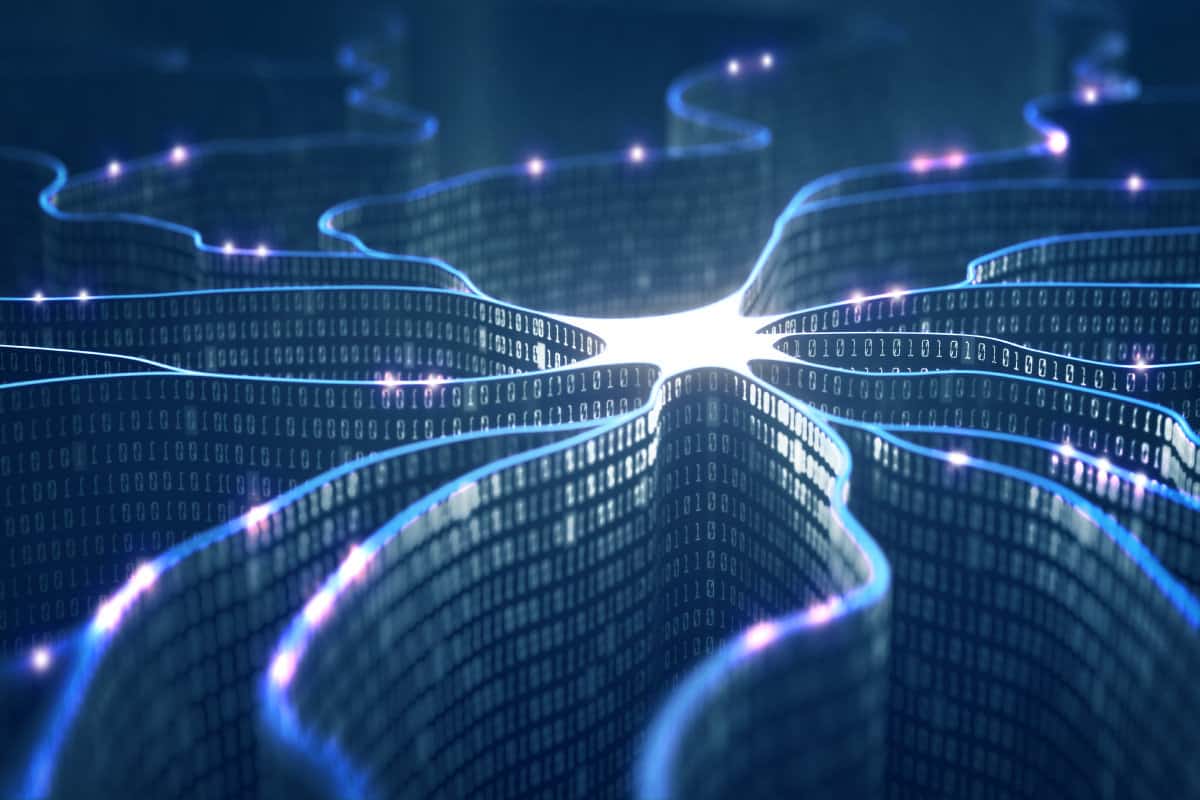 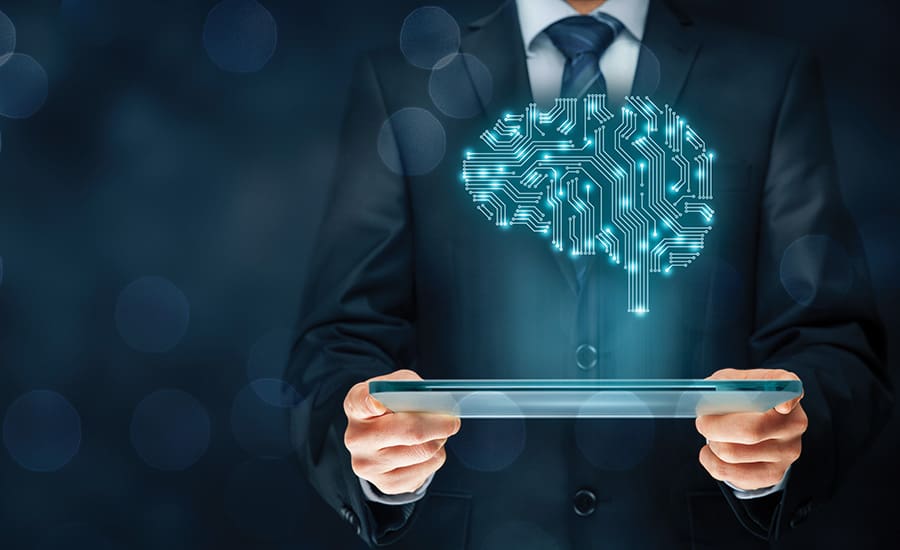 How can AI help businesses to make it cost effective? IT giants such as IBM and ServiceNow have grown their strategic partnership to help organisations using artificial intelligence (AI) to automate their information technology (IT) operations. The joint solution will deploy IBM’s