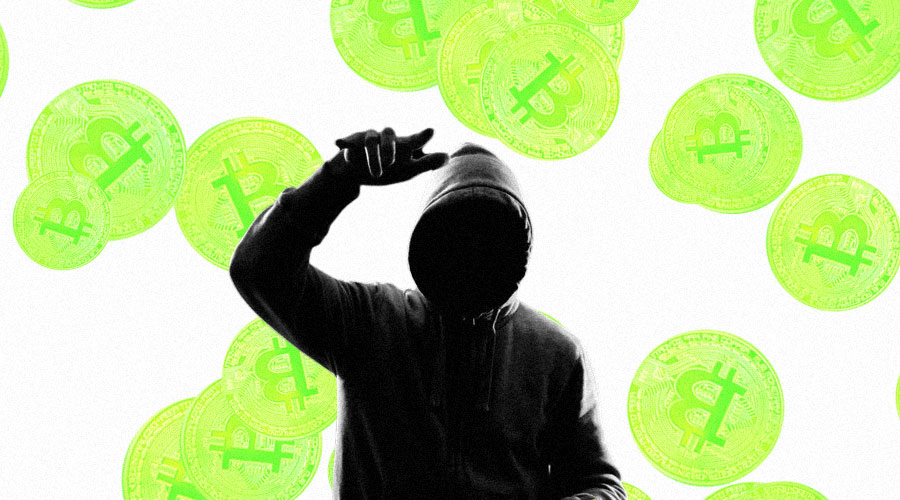 Biggest theft in the history of the crypto industry as hackers attack Harmony!

US crypto firm Harmony said on Friday that thieves stole around US$100 million worth of digital coins from one of its key products, the latest in a string of cyber heists on the crypto sector that is long targeted by hackers. Harmony develops blockchains for so-called decentralized finance – peer-to-peer sites that offer loans and other services without the traditional gatekeepers such as banks and non-fungible tokens.

The California-based company said the heist hit its Horizon “bridge”, a tool for transferring crypto between different blockchain networks – the underlying software used by digital tokens such as bitcoin and ether. Thefts have long plagued companies in the crypto sector, with blockchain bridges increasingly targeted. Over US$1 billion has been stolen from bridges so far in 2022, according to London-based blockchain analytics firm Elliptic. Harmony tweeted that it was “working with national authorities and forensic specialists to identify the culprit and retrieve the stolen funds”, without giving further details.

It did not immediately respond to requests for comment sent via email and social media. Elliptic, which tracks publicly visible blockchain data, said the hackers stole a number of different cryptocurrencies from Harmony, including Ether, Tether, and USD Coin, which they later swapped for Ethereum using so-called decentralized exchanges.

Here are some of the other major thefts to have plagued the crypto sector since Bitcoin was born in 2008.

Hackers stole around US$610 million in August 2021 from Poly Network, a platform that facilitates peer-to-peer token transactions. The hackers behind the heist later returned nearly all of the stolen funds. The hack underscored vulnerabilities in the burgeoning decentralized finance – Defi – sector, where users lend, borrow and save in digital tokens, bypassing the traditional gatekeepers of finance such as banks and exchanges.

In January 2018, hackers stole cryptocurrency then worth around US$530 million from Tokyo-based exchange Coincheck. The thieves attacked one of Coincheck’s “hot wallets” – a digital folder stored online – to drain the funds, drawing attention to security at exchanges. The hack raised questions in Japan about the regulation of the digital asset market. South Korea’s intelligence agency said at the time that a North Korean hacking group may have been behind the heist.

In one of the earliest and most-high profile crypto hacks, bitcoin worth close to US$500 million dollars was stolen from the Mt.Gox exchange in Tokyo – then the world’s biggest – between 2011 and 2014.

Mt.Gox, which once handled 80% of the world’s bitcoin trade, filed for bankruptcy in early 2014 after the hack was revealed, with some 24,000 customers losing access to their funds.

DeFi site Wormhole was hit by a US$320 million heist last month, with the hackers making off with 120,000 digital tokens connected to the second-largest cryptocurrency, ether. 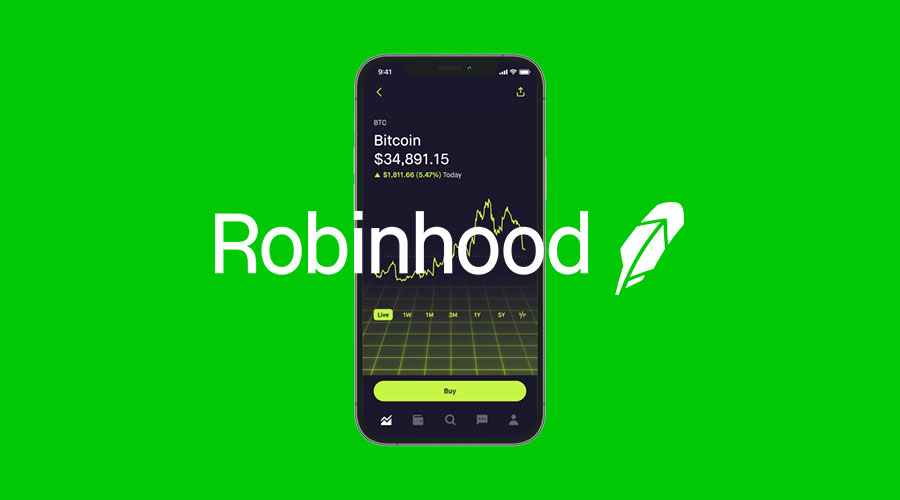 Robinhood is the Latest Victim of the Crypto Market Crash! Fires Over a Quarter of its Staff!

Beware! ‘Pig-Butchering’ Crypto Scams will End Up Butchering Your Savings

You will lose all your savings to your ‘lover’ through “pig butchering” crypto scams Anyone with even a little knowledge about crypto assets is well familiar with the stories of scams that are intertwined with it. Popular terms like “rug pull,” 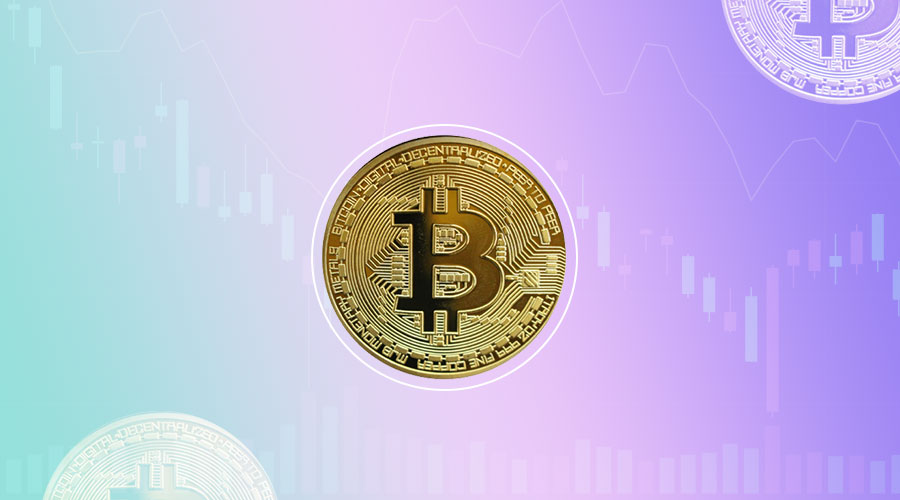 India’s Crypto Ban Might Result in the Collapse of the Entire Digital Asset Market!

The Indian crypto market might cease to exist as RBI seeks to ban all digital assets in the country! The Indian government is ever so dwelling in its treatment of cryptocurrency. The Indian Finance Minister, Nirmala Sitharaman, has declared in the